How to access non-static members in a Blueprint Function Library class?

In my game I am using a class which inherits from UBlueprintFunctionLibrary where I have defined a couple of static functions .I need to call non-static functions while inside the static ones and also use static variables, but I have no idea how to do it since I can’t get an instance of the blueprint function library class. I tried with

Where MyFunction is a non-static function. However the engine crashes at the first line with the error

Is there any solution that isn’t declaring every function and variable as static?

I would assume the non-static Fns could call the static Fns, but not vice-versa.

Haven’t tried call() in UE4. Not sure if it’s possible. 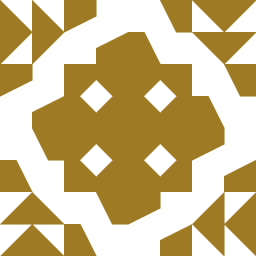 Function Libraries are generally useful, and help organize code/BPs, but they do have some restrictions.

If you have no access class you want to operate in the function to declare function in it, pass it as a argument insted.

If you need access UWorld, there actually special way to do it in static function without need of any extra pins or other hacks, you declare function like this:

then in function it self you do:

WorldContextObject wont be visible in the node, blueprint system will automatically pass proper object. From UWorld you can access many global objects which also allows you to avoid making pins to pass them.