How do I properly relocate my capsule to my skeletal mesh during ragdoll?

I’m currently working on getting ragdoll physics and get up animation blending working for my project. The issue I’m hitting involves lerping the character’s capsule location back to the mesh pelvis bone before it even attempts to get up. All I’m doing is simulating physics on the entire mesh and moving the capsule to the mesh pelvis on tick while it’s ragdolled. 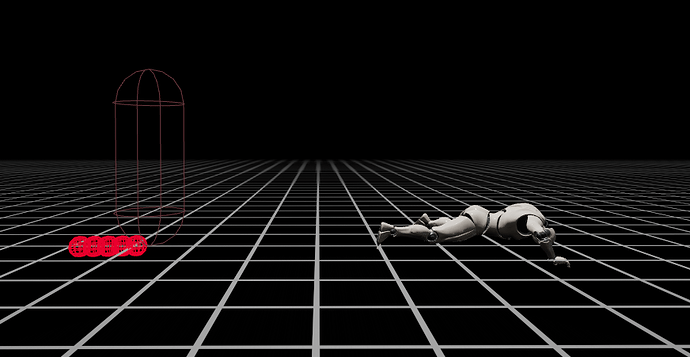 What happens, as shown above, is the capsule and root bone essentially push the mesh forever while trying to catch up to it (in the picture, the mesh is being pushed to the right). The debug sphere is being drawn around the mesh root, which has the following configuration in the physics asset (which is how it was instructed to be as described in this tutorial - Animation Pose Snapshot | Live Training | Unreal Engine - YouTube): 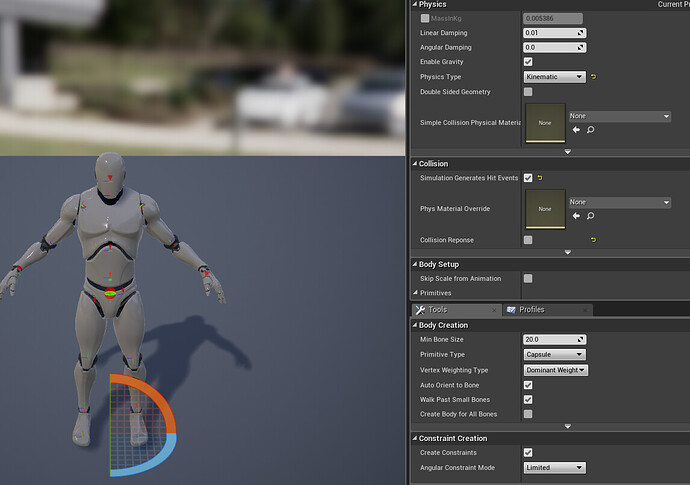 When I open up a new standard third person project and set everything up the same way it works just fine, the capsule moves smoothly to the mesh pelvis without pushing it away. Any idea what might be happening in my project that leads to this issue?