How do I import my static mesh properly?

I’m kind of new to UE and have been practicing for a while, and I have issue that I need help with.

I have this issue that keeps happening whenever I import static mesh FBX files into my project. Whenever I place my static mesh object into my level, for some reason, it places it by putting the static mesh away from the pivot area. This means I have to constantly reset the pivot point to center on the static mesh itself, and this can be extremely tedious and time wasting doing it all by hand. 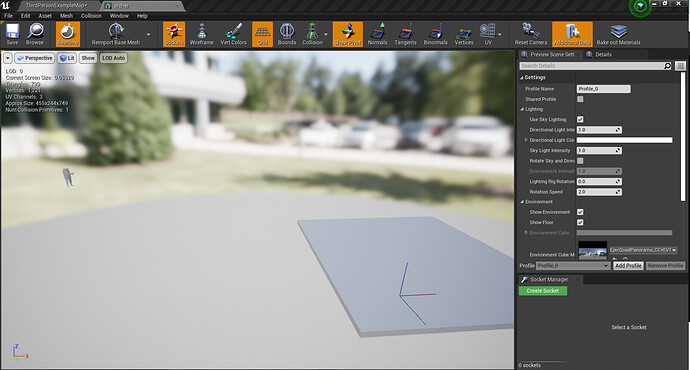 I have a 3d model of a figure that I made in another project and when I opened the static mesh, it was fine because the pivot point was center and character was on the plane. But when I imported it shows this instead.

Am I not doing it properly? What setting am I supposed to toggle when I’m importing the file. If anyone can help please.

The imported object will have 0,0,0 of the 3D application’s scene as the origin, and not the object’s transform origin.

In the 3D application, set the pivot point so that it is at the origin in the scene and it’ll be the same in UE4.