How do i do a Grab with Physics Handle Component on a projectile?

When i fire an arrow on an enemy i want the arrow to continue it’s movement and drag the enemy along from
where it hit, how can i do this? So far i’ve set the character the projectile so it won’t stop. I have a OnOverlap function to start the grab on the hit bone and hit location and on the tick event update the target location, but it’s giving me big offsets: 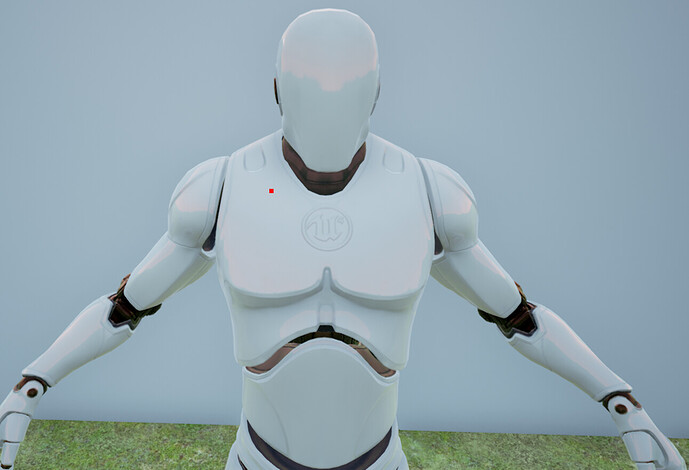 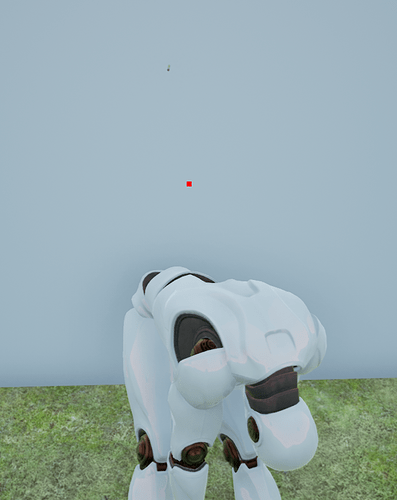 If i lift the projectile on the Eject mode you can clearly see he’s being grabbed but there is a huge offset: 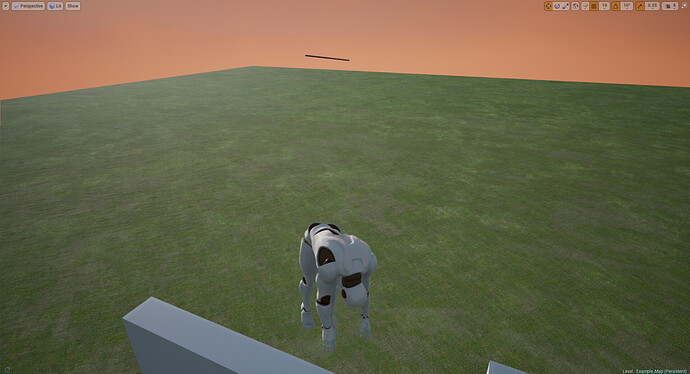 seems like one of your location vectors is in world-space, and you try to use it as it was an offset (bone/component space).

for example offset (5,0,0) in world space acts as world root (0,0,0) + that offset. which is probably underground, and that’s where your character is pointing.