How come there is no font size option for Widget's ComboBox yet?

This feature is there for several versions already, And it’s default size is making it kind of useless for final product.

There’s no exposed property for that yet (somehow) but it can be worked around. Create a UserWidget with just a text block in it and expose its parameters to an initialization function. Then make another UserWidget with just a combobox in it, then create an override for the combobox’s OnGenerateWidget function. Here you can create the text UWidget you made earlier and set its parameters with variables on the custom combobox UWidget then pass the text widget back to the Return node for OnGenerateWidget. 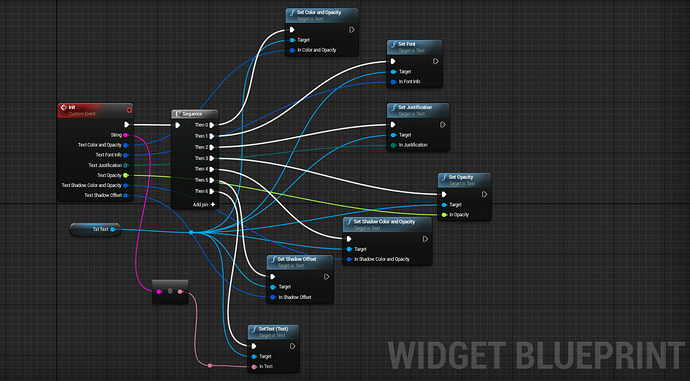 OMG man thanks this is awesome!
I can just simply now make a custom text widget with the look I want and create it on any ComboBox’s OnGenerateWidget event .
This is event better than have the font size option in the ComboBox itself. It gives so much more control.
I find it weird that epic didn’t mentioned it somewhere as the right way to work with ComboBoxes. 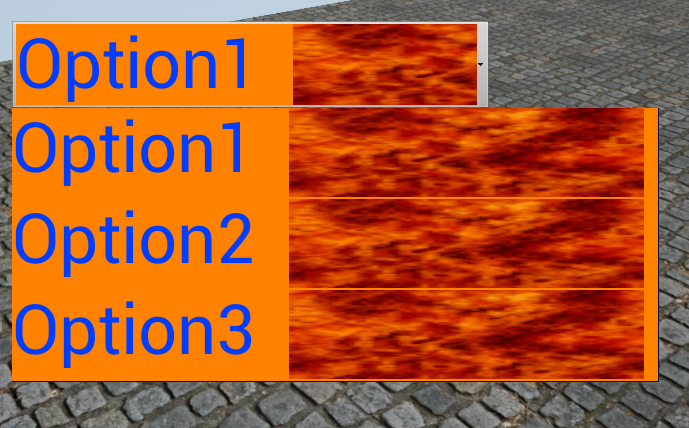