How can I remove a actor

Hi, Everybody. Everything ok ? I hope yes.

I need remove a Actorinto the Scene when I pressed a button. How can I make it?

There’s a few ways to do this, but the node you’re probably looking for is “Destroy Actor.” You get a reference to the thing you want to destroy and plug that in as the target.

The simplest, but probably frowned upon method, would be to use the level blueprint. 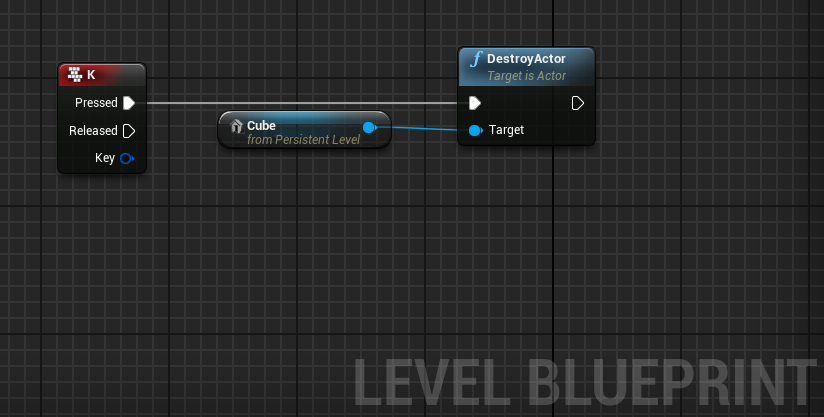 I say frowned upon because if your level ever changes you would need to put the code into the new level.

The above answer is correct! However, as they were alluding to, you may want to just toggle visibility on the object instead of destroying it, in case you need it later.