How can I play 360 stereo video HTC VIVE?

even for earlier version there are simple solution: make a 3d sphere, properly unwrap it, and just use media player feature to add you 360 on this sphere. 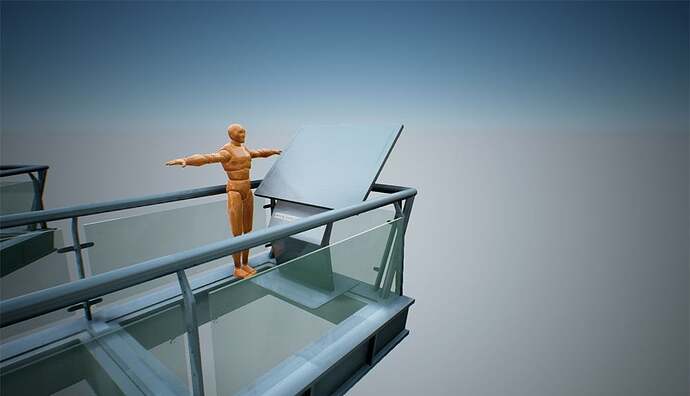 r/unrealengine - Load a 360 video in a VR environment?

where is difference between specifying and just simple?

try to record without stereoscopic capabilities)

anyway if you find the best solution, please write. I think there is only dancing with source

No, this is not a solution, I’m specifying stereo 360, not just simple 360, so I need to be able to have two spheres, with two videos, and each sphere/video to be viewed by just on eye.

Do you have some kind of idea about this?

Cheers and thanks for trying!

Stereoscopy, depth perception, I record the 360 videos with a camera with stereoscopic capabilities, and it gives me two 360 videos, one per eye, and I need to know how can I show just each video for each eye, I mean, left video(sphere) for left eye and right video (sphere) for right eye.

Yes, but that trick works for a monoscopic video, just one video for both eyes, no depth and stereoscopy.

It’s not a matter of trying to record without stereoscopy, stereoscopy it’s a feature required for our projects, we don’t do just simple 360, we do high quality stereoscopic video, and we need to use it in stereoscopy, not in a simple plain 360 without depth

instanced stereo should be disabled

Hi, did you find some solutions? because a need that functionality too

thanks but that is for mono 360 video but, i want to play 360 stereo video

Are you sure? for mono there is one texture without screen position, compare nodes and UV remaping from it