How can I make a moving object hold me while it moves, my train is slowly slidding out from under my feet

Im on an train actor that sets its position on a timeline and I find myself slowly falling off the object as it moves, anyway for me to move with the actor smoothly?

picture a sideways elevator that wants to leave you behind, that’s my problem.

select the collision component of the train, and look in its details panel.

ah yes, I see its already set to ECBYes 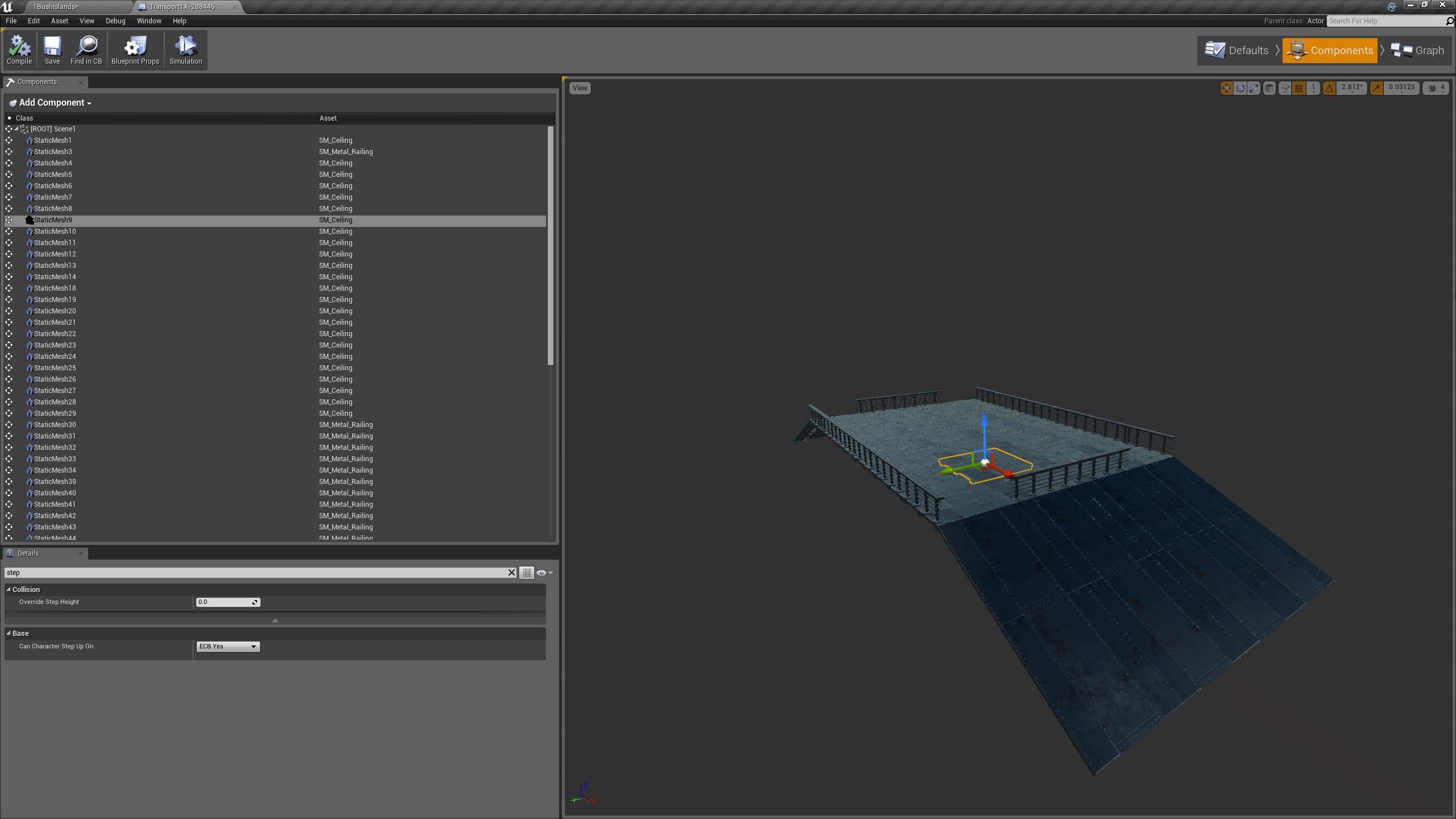 Have you tried in the level blueprint attaching the player character to the train actor? 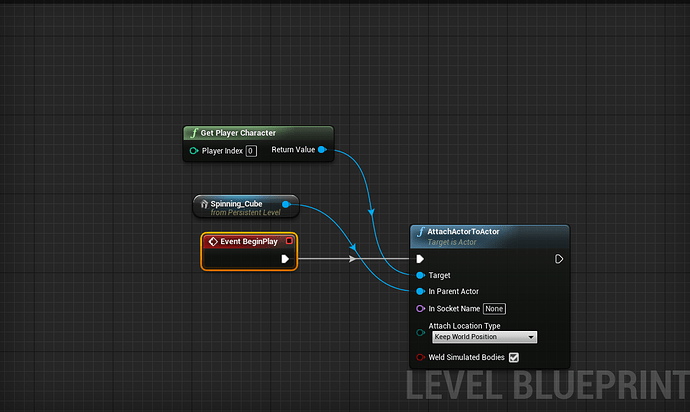 welding a character would be fine, if he was on a turret attached to a train, but to walk around on a moving train requires more of a friction simulation, where the velocity of the train affects the velocity of actors resting on the train.

maybe try moving the platform on tick, instead of using timeline? or maybe try giving the train a projectile movement component, and set its velocity instead of location?