How can I create real-time fluid simulation in UE5?

Hey Epic Teams,
I’ve been looking for fluid simulation like this in Unreal Engine for a long time. 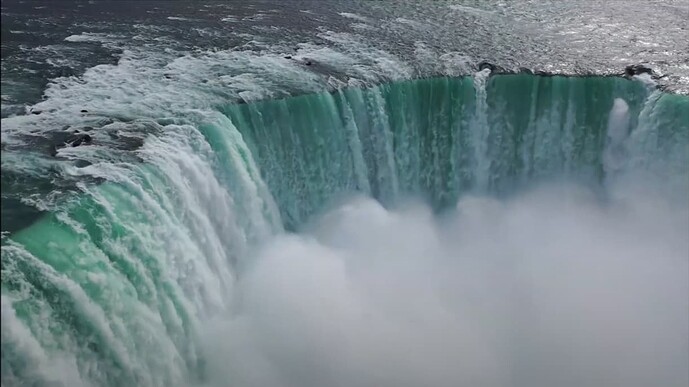 Are you looking for a physics simulation that affects gameplay or just background visuals?

It will affect gameplay(background visual can export from blender,i think

You’re not going to get that kind of scale in a real time fluid simulation unless they’ve figured out some breakthrough that makes it a lot faster.

Or is there a substitute that can achieve similar effects?

It depends on what you need it to do. There’s games that have waterfalls that are animated but not using physics. You can do that with a combination of meshes with particular materials and some added particle systems for some basic splashes and spray effects. But you wouldn’t be doing actual fluid simulation.

But for smaller scale,i.e. creek in tropical forest? 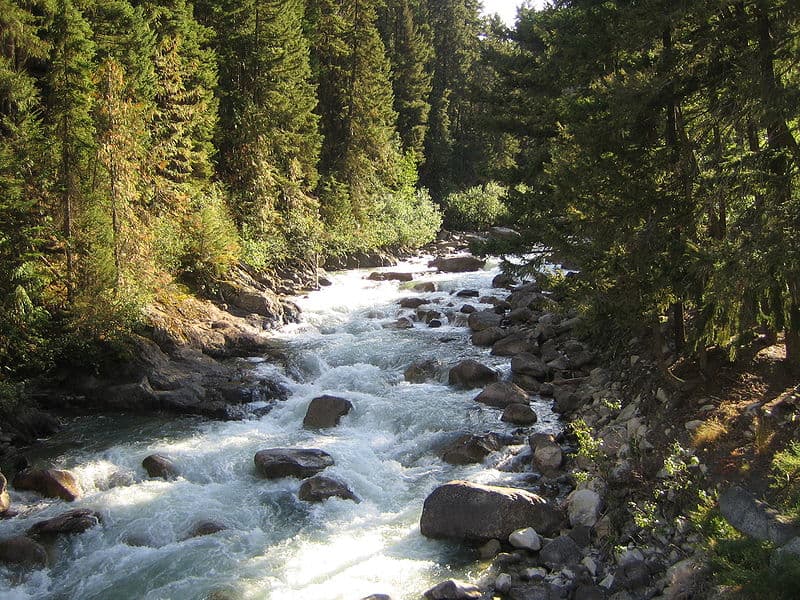 If you don’t necessarily need it all to be fully real time in the way that things just collide with the whole thing all of the time… Do some Google searching around alembic cache water sim. I haven’t tried it myself but from what I’ve seen it could get you like 75% of what you want. Then you could use the particle simulation in ue5 for the more dynamic parts.
Edit: I know you basically already mentioned this but thinking outside the box a little bit and stitching things together to make a full solution seems to make a lot of sense for this. Also have you tried the water plugin? It’s just there in the plugins and you have to enable it just search water. You could do pretty interesting stuff with that.

Can alembic cache water simulation interact with other actor?

It seems that the water plugin can’t do such an effect(maybe it can but I don’t know?

Alembic is a format where you could import pre-simulated particle systems, so no it wouldn’t interact with anything, it’s already pre-simulated.

What you could do with today’s technology is that you could create a water surface that will have basic ripples when a character interacts with it (it uses displacement to create ripples and waves) then with some more complex shaders it can create some foam around rocks and other things. Besides that you can make a basic particle splash effect in certain places or for when a character walks through the water.
It’s not at all a fluid simulation but that’s the kind of thing you can get in games at the moment. To do a fluid sim you’d need to be able to simulate millions and millions of points in real-time which isn’t possible right now. 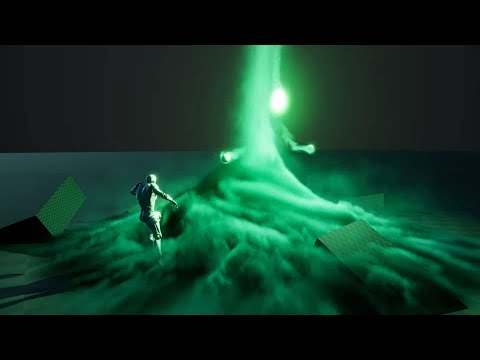 (Disclaimer, I own their other plugin, FluidNinja VFX Tools. Really cool).

That’s cool but all of the water sims shown there are 2D, though a nicer implementation than what you typically get with the ripple effect that has been in games

what if the goal it to have water come rushing into a dry riverbed? I’ve built an environment with landscape tools and mesh but need to have water rush towards a camera placed in the river. less for the sake of character interaction but just the visual showing how the river fills.