Hope Land is a Multiplayer Online Action Rpg Survival Game.
Players will have to survive in the devastated world after the apocalyptic event. 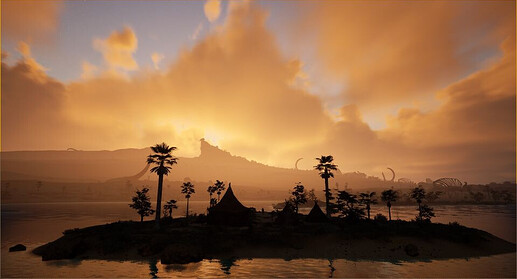 We’re a very small indie game developer of two persons and we currently need all the support that we can get.
If anyone is interested to support us or just want to give a suggestion about our game, feel free to contact us from any channel below.
Discord
facebook
youtube
twitter
patreon 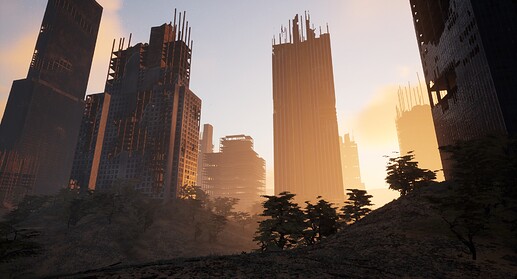 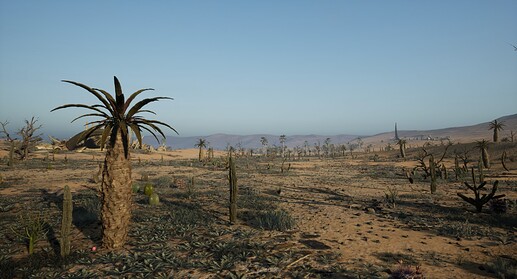 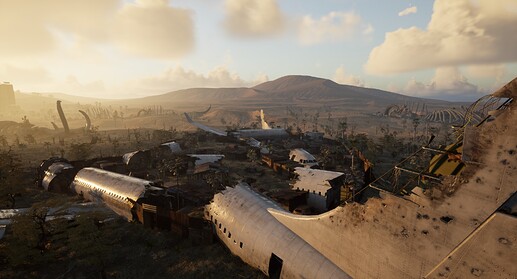 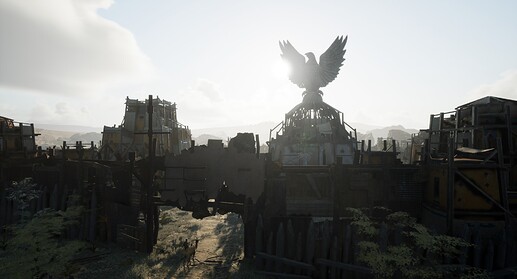 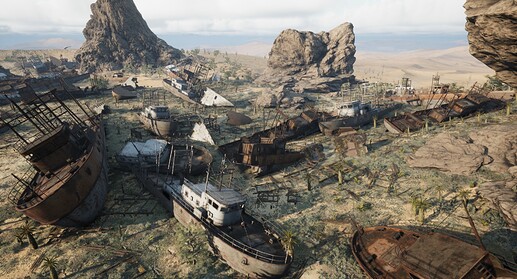 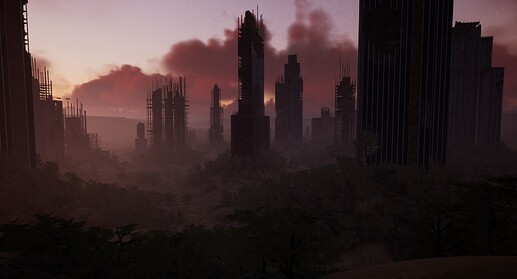 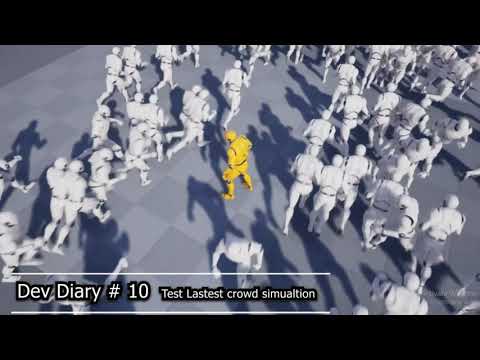 The Playtest version is not a full game. Player can only access to some features that we provided for limited time on each round

The Playtest version is not a full game. Player can only access to some features that we provided for limited time on each round

This is some of choreography motion capture that will be a quests and events rewards in HOPELAND. 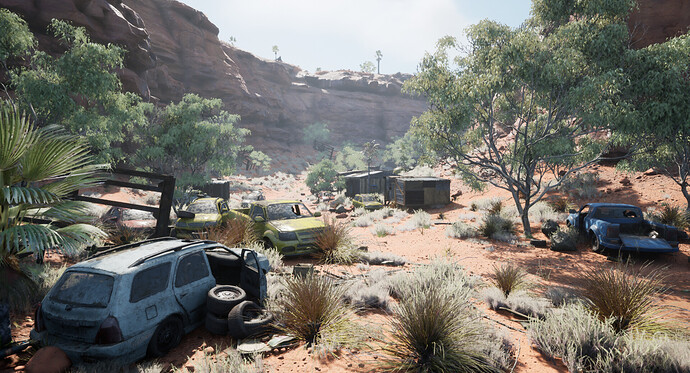 See all secret pictures at
https://www.patreon.com/posts/hopeland-play-0-51232305?utm_medium=clipboard_copy&utm_source=copy_to_clipboard&utm_campaign=postshare

Hello, today we are here to inform everyone of good news. Our project has continued with the support of the Epic Mega Grants project, which has enabled two of our teams to continue this work. Thank you very much for this support from Epic

This is Get_DOVAH here. I’m a Road Warrior on Fury Road headed to Hopeland. Now, I have travelled many worlds - The U.S.A. after the “Great War” and even more of the western U.S.A. to discover a possible cure for that nasty fungal plague that almost destroyed humanity.

From my purview, I can see that Hopeland is providing “Thri-vival”! (That’s a word I came up with to describe both thriving and surviving.) There’s hope for a new world! It gives the mood of excitement, anticipation, and epic discovery around every corner! This is most definitely Certified DOVAH-licious!

The music, the atmosphere, the lighting, the enemy design, the backstory, the character creation, the modular weapons, the physics, the mechanics - I must say, are mind-blowing, spine-tingling, and unparalleled! It is amazing that this world is the brainchild of a two-person team! Congratulations on earning the Epic Mega Grant! You most certainly deserve it!

This game allows you to adjudicate who you want to be. A Road Warrior like me can appreciate that. I look forward to gathering as many retainers as I can, as I do treasure. I must ask you, what was your inspiration for the monster design? How did you decide on the scale for the monsters? Also, can I roam alone in Hopeland (can you play as a single player, such as TES online)?

This is Get_DOVAH signing out…and I look forward to meeting you in Hopeland!

Greetings @JUBSTUDIO, and thank you for sharing “Hopeland” here in the Unreal Engine Forums! @Get_DOVAH_it said it best and in many ways: “Hopeland” looks fantastic! I wondered if you and your team would be hosting any more playtests; I would love to help test game-play!