The last 4 months I’ve been working on this project. It’s called Homebound and it’s a frantic, cinematic VR Experience. It was recently greenlit on Steam and will be released soon. I had no prior experience with creating gameplay or scripting before I started working on this, so I had to learn everything from scratch. I’m really surprised how easy it is to pick up Blueprints and create your own games with it.

I just released a new gameplay video of it, which you can see below. Hope you like it!

If you want you can check out the store page on Steam as well: http://store.steampowered.com/app/497440 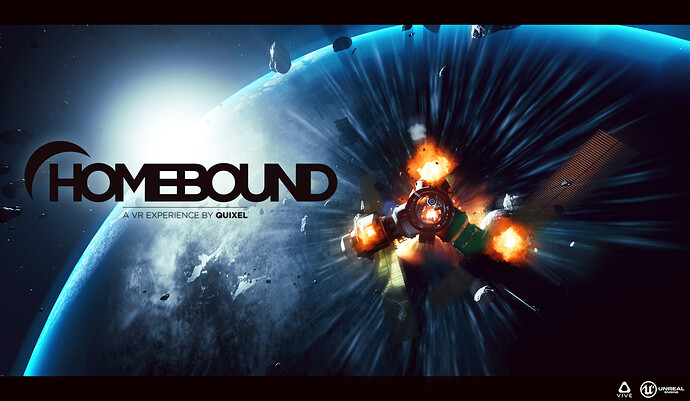 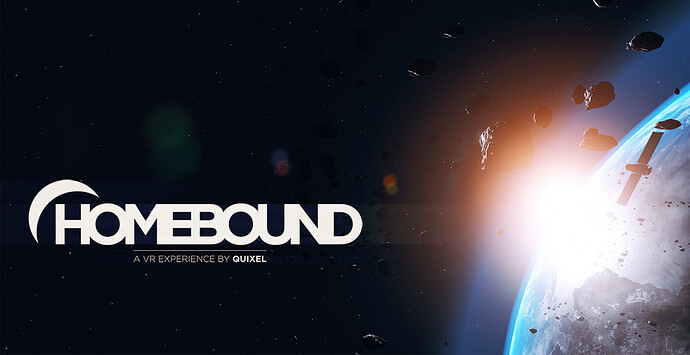 Hello everyone! I wanted to share the latest gameplay video with you all.

If you have a Vive and want to help beta test Homebound, send me a PM!