Each episode puts you in control of a different protagonist in an open, nonlinear maze and world who has to figure out the secrets of Höll Space to survive. 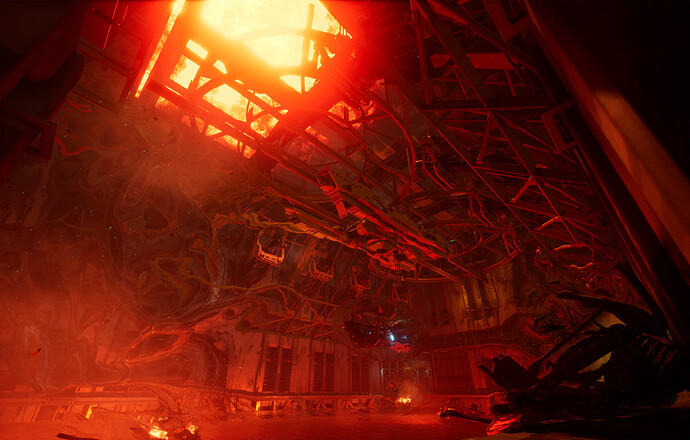 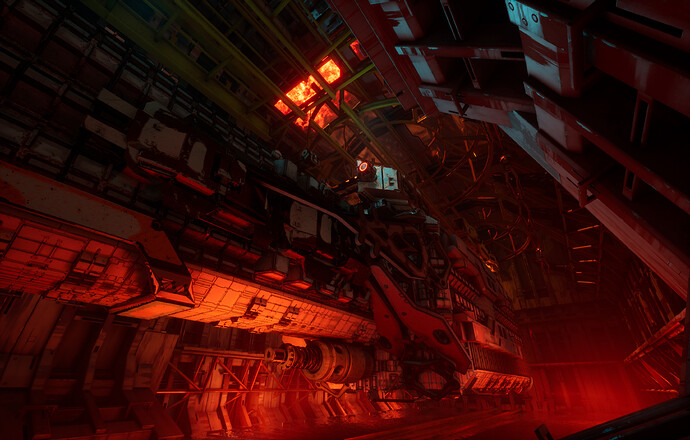 I finally have a Demo for “Höll Space 5D6“ available. The game is in early access; the Demo includes most of the first episode. The other episodes are currently in development. So, the game is by no means finished or final at this time. If you find any problems or encounter bugs, please post them on the discord. I build Höll Space as a solo developer, and it is a hobby project. https://store.steampowered.com/app/1572470/Hll_Space_5D6/ the download is 19 GB, and you need ~50 GB of disk space. All the art content for all episodes is already included in the current version and builds for the game and Demo, making the regular updates relatively quick. 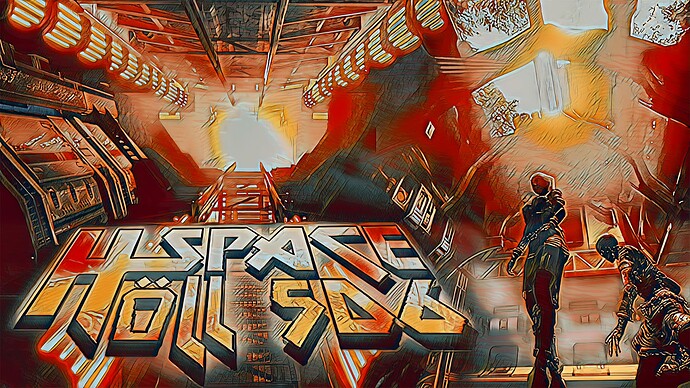