I’m new to the community and working on a survival crafting game called “Hold Your Own](http://store.steampowered.com/app/717790/Hold_Your_Own/)” that’s coming to Early Access soon. I’ve been working away on this project and now its time to get it out there and hear feedback from folks. So thanks in advance for any thoughts / comments you have.

I’ll be posting screenshots and videos here and will try to keep it coming even post launch in Early Access.

Thanks so much! Been working away on some small bug fixes and decided to separate the hot bar from the inventory! Here’s some more shots from the game: 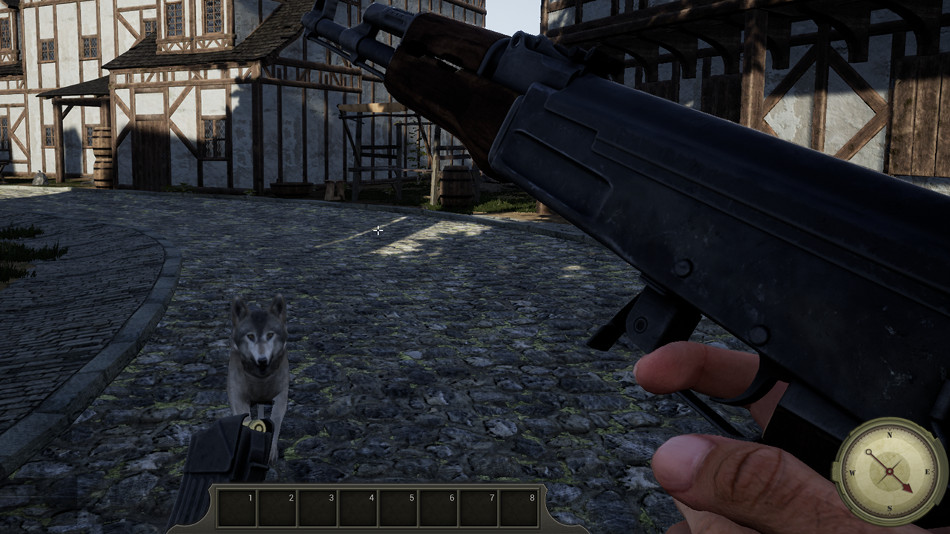 We’ve been so wrapped up in updating the game, we forgot to update this thread!