Hello, I’m a fresh freelancer game designer and a certified music composer, I study in a Conservatory of Music as pianist, DAW classes and composition classes. I also have some coding notions.

A Kickstarter is a good option to boost the project.

I already wrote the whole story of my Horror/RPG game, some musics and SFXs.

Here is a snippet of what I can show you of the game lore and story:

-Edward Manfred: Main character. Has neurotic troubles, memory loss, hallucinations due mostly to alcohol since his wife quitted him.

-Sevil Manfred: Edward’s wife. Hysteric, nervous but kind. Sent Edward in a psychiatric hospital after he tried to kill her.

Their relations: Both born in a little quiet town by the name of Crowfield. Both were so in love until Sevil gets pregnant. She secretly loved another man, and ended aborting Edward’s child without his approval. He acknoledge of her secret relation from looking into her personal schedules in her cell phone while she wasn’t home. He spied them in some isolated riverside park which Sevil loved, then interefered. By a violent rage, supposedly, Edward killed her with a gun. But in fact he was transported into a psychiatric hospital, when Sevil’s secret lover called the ambulance.

-Berenice: The daugther Sevil and Edward could have had.

-Mysterious Man (Zarathustra): He makes his appearance to Edward as his alter ego in his own mind.

(At the end of each stages, Edward finds a bench and falls asleep from tireness, it is, in fact, always the same bench. When he wakes up he found himself always in a strange place (Where the player can store/retrieve items) then will have to rest on the bench to continue progressing toward the story. There will be no benches to turn back there during stages, so the player must be very carefull, altrough, ammos and items can be found during the playtrough and there will be some save point outside of the bench zone. The point of managing items is the inventory capacity.)

Edward is alone, in his house lonely, finding himself drinking and smoking for a reason he doesn’t exactly remember. He decide to find the truth why his wife left him.
He go outside his little house then a Mysterious Man tells him to be warry of what he may wish. Confused, Edward ignored him and walked until he found a bench to relax on.
He lay down on the bench and falls asleep from tireness.

He wakes up with a gun in his hand, and with strange monsters surrounding him.
A young lady shoots at the monsters with her shotgun and saved the man.
She asks: “Who are you? What are you doing lying there?.. Wait… is that…This gun?! Who are you?”. Then she runs away, scared. -“Wait!.. what the…?” Edward expresses in confusion.

There will be 2 endings. The 2 endings completes each others in the game’s story, even if they are contradictory.

-The mechanics:
It will be an RPG/Strategy half turn based and real-time. More infos on discord

If you are interested, curious and want to invest yourself in the project, please visit our discord here: You're a Ghost (Hellix Team)

You can reach me at:
-kenneth.sakkari@gmail.com
-Discord: BigFifth#1071
-PMs
-Reply here 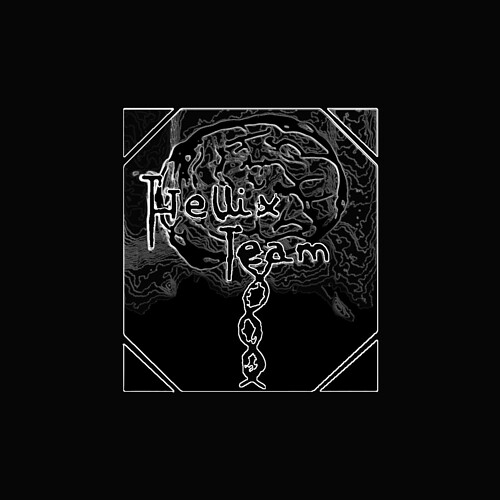 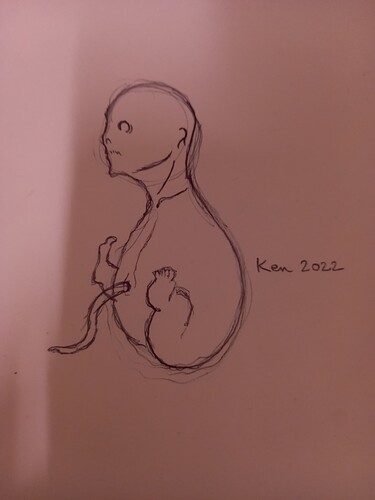 Bump,
I’m actually looking just for one 3D character modeler (not AAA game graphics), at least for the battle prototype then if you are interested we can continue the dev.
Know that everything is already in place, the only missing parts are me new to UE’s BPs but I have coding notions, and, 3D modeling.

Thanks
Discord: You're a Ghost (Hellix Team)

Here are the musics that will be used for the game: