Hi, Can some one pls Explain How to do this ?

We are doing a YouTube Cartoon Series, we gonna use unreal engine. I’m pretty good with it as well.

I’m a bit confused about something, Now lets say these is a shot, 2 characters talking to each other then dancing in the forest, the camera is animated to go around them and sometimes it cuts and focuses on each character as well, Now all this is in maya. except for the forest which his layout and made in unreal engine.

So the problems I face,

cus normally we bring the characters as fbx into unreal engine then set them up as blueprints place them where we want inside the unreal scene and load the animation. if its one character its fine.
but two characters and they are interacting touching hands and stuff and the camera is animated , how odes the positioning work ? i have to import them at 0,0,0 in maya grid and then how does the camera work ? if i want them placed in a certain place in the forest map i created in unreal, do i move the entire scene instead of the characters and camera ?

Pls some advice would be helpful, maybe a tutorial link ?
Cheers.

This is beyond my experience, but you might find Live Link to be extremely helpful in this case. 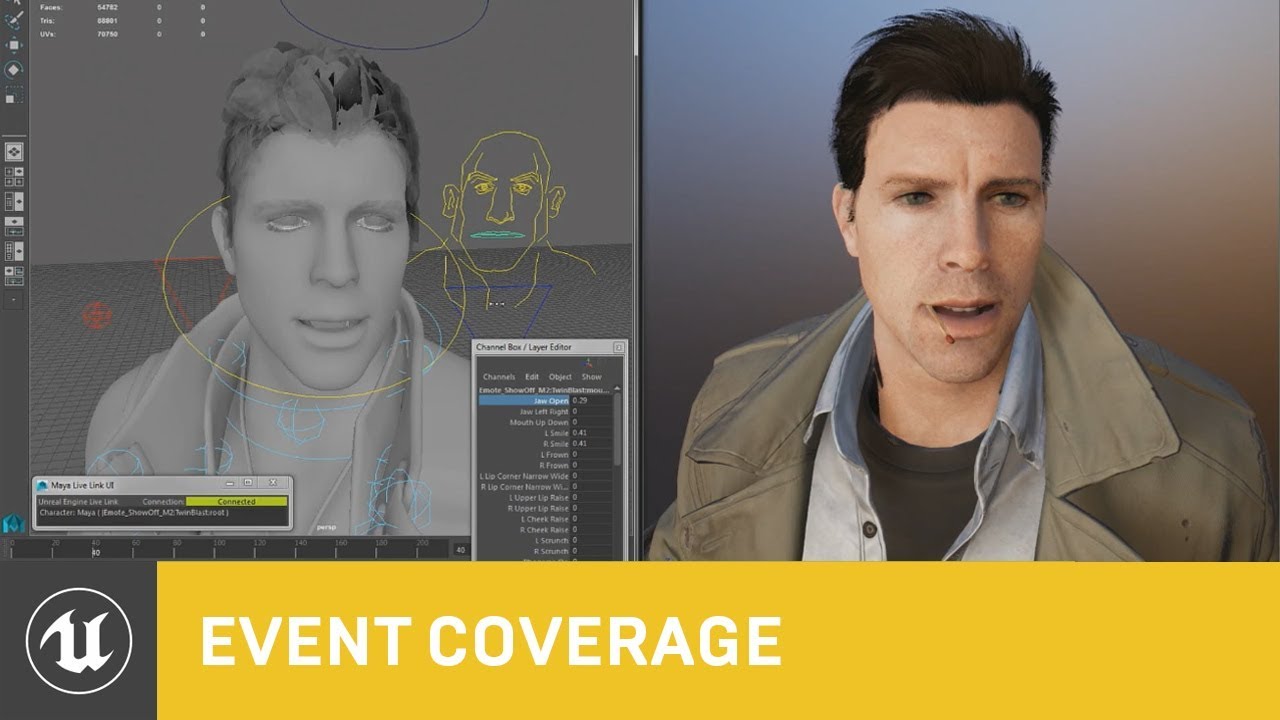 I checked out Live link, its great for previewing, and u can record as well, still the world position problems are there. How do I palce the two characters and the camera in the unreal scene so it works exactly as in the maya scene.

I did something similar, except using Blender, but same concept should still apply… basically all meshes were set to have their origin to 3D cursor (it was positioned at 0,0,0) so when they were imported into UE4, all of them can be selected and just dragged into the viewport, keeping the correct position as they were in blender because of the pivot being at 0,0,0 but mesh whatever the location was. One thing to keep in mind is to apply all transforms first, and then set the origin to cursor. As for cameras, I first used a separate mesh that had bones and in UE4 I could just attach the camera to them and set it to be hidden in-game, but due to later changes regarding the field of view, focal length, etc. I ditched that and placed cameras manually in UE4, kind of eyeballed it, but it worked out well.

Oky, so what i ended up doing in I import the unreal engine scene into maya, and animate the character where I want. and use something similar to waht SB1985 describe and it matches.

This software does a good job of synchronizing Maya and Unreal: