Hi everyone this is my latest personal project i just completed based off the 90’s TV show Hercules The Legendary Journey played by Kevin Sorbo.
The entire process has been recorded and i plan to do a full tutorial soon.
Everything was created from scratch, no basemeshes, no scans, no solvers, just old fashion hand sculpting.
For this project i used UDIM’s, Xgen to create fully dynamic hair (main hair, hair blend, hair flyaways, beard, peach fuzz, eyebrows, eyelashes) for Unreal Engine 5 with a custom wind solver, Digital Human (Meet Mike) SSS skin material, rigged for posing using Human IK. The final model has just under 1 million triangles and over 300k hairs and it’s more a cinematic character but it could easily be optimized for any polycount budget.
Bellow is the final showcase video and for more images and info on the process you can check it out on artstation.
Thanks and have a nice day. 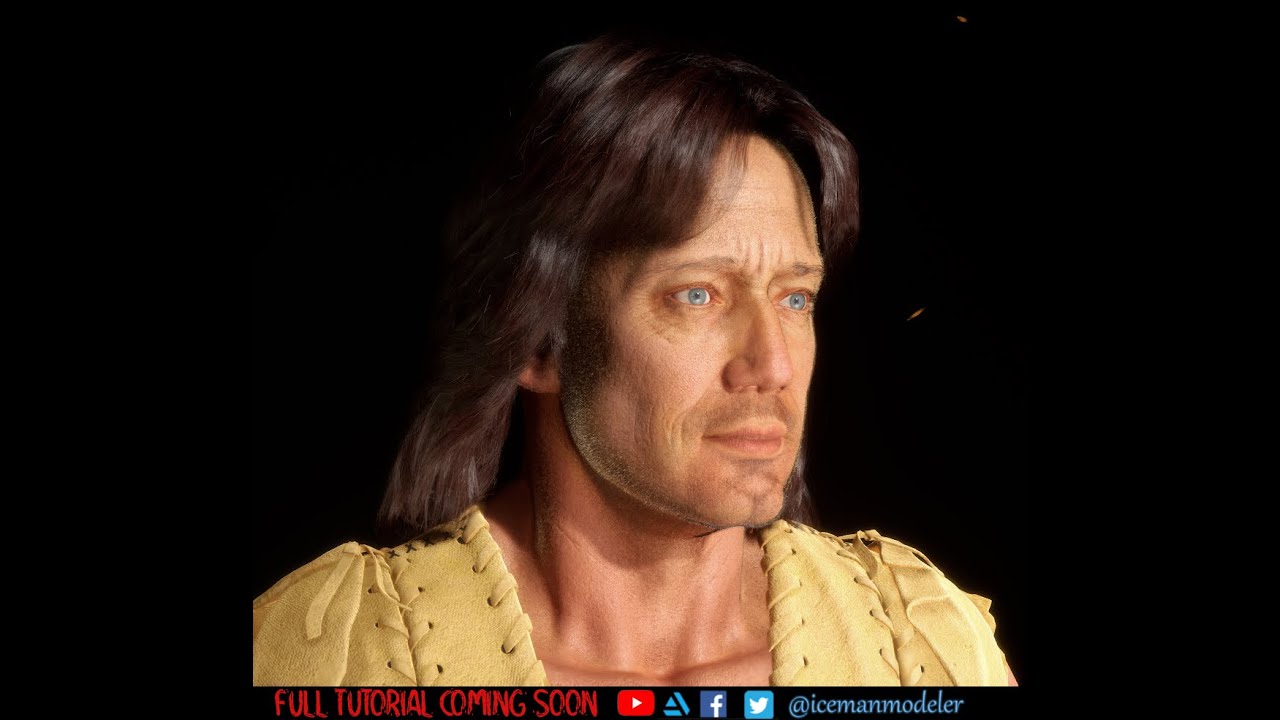 Right i remember that.

That movie was controversial? It was a wacky parody.

Controversial,cringeworthy,not safe for work and infamous.

Greetings, @mickeal_alex, and thank you for sharing your impressive 3D Showcase of “Hercules The Legendary Journey” here in the Unreal Engine Forums! Your piece rings in a lot of nostalgia for me as I grew up watching “Hercules: The Legendary Journey” and remember Kevin Sorbo’s fantastic run as Hercules vividly! How long did it take you to finish this project in its entirety?

Hi @Zezkaii , sry for the late response, i haven’t been on the forums in a while and didn’t get any email notifications, this was a personal project and it took over a year to make, i took that long as i made everything from scratch(no base meshes, no solvers, no scans) and i worked on it more relaxed so couple of hours a day varying from 10h to 2h. The entire process was recorded and i planned to make a tutorial but i got hired after i finished this project so it’s on pause for the time being. I have made some updates to the lighting and textures and rendered out high rez 4k images with 32 aa samples, will post them shortly.