Help with MP setup based on Gunslinger setup...

I’m at a real loss here. I’ve been struggling with this off and on for a few months, but I can not get a proper MP game working correctly. I’ve got a list of issues that are all probably somewhat related. Hopefully someone can give me some ways to debug and at least figure out where to look for issues. Everything I’m doing is in Blueprints, no C++ knowledge here at all.

My current setup is based on these 2 tutorials which are essentially the same setup. I didn’t realize that until I was 2 hours into the second one. At least now I have a nice main menu and state transitions.

Here’s a high level explanation of what I’m trying to achieve.

I want to create a card game from the cards included in the Blackjack example project. I tore that apart and got all the logic I needed working in a single player environment. When I started trying to get things working in a networked environment I started having issues. I have a custom pawn that is just a camera and 10 StaticMesh components to represent card placement. On construction, I put them in an array and when the game is initialized by clicking on the deck at the center of the table, cards are dealt (spawned) to the location of those components and the components are then destroyed. I want the server to always be placed at seat 1 and the next player to join at seat 2, etc. Once everyone is joined, I want the server to click the deck and deal cards that appear to only the players that own them and only they can interact with them. Super simple concept, think Hearthstone where I can see my cards and the back of my opponent’s cards.

To start, I’d be happy to get my server into the correct seat every time and then start to figure out how to ensure a pawn connected to him spawns each time in that seat. More general questions below…

I know this is a lot without much detail. I’m just now sure how to go about giving details since I don’t know where the issues lie. A few screens so you can see some of the setup I’m using. 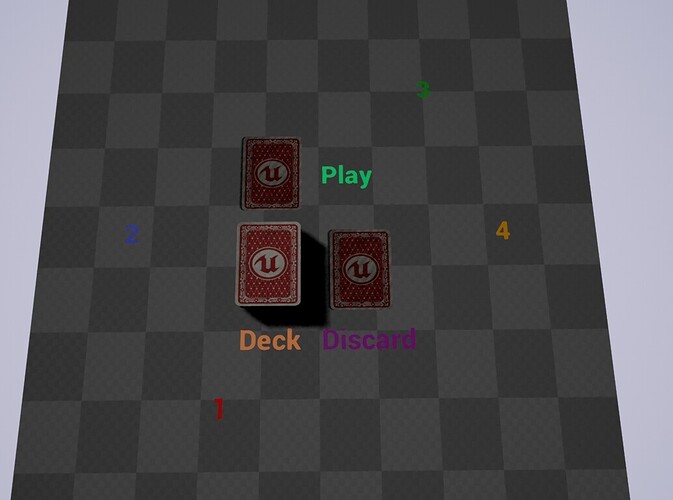 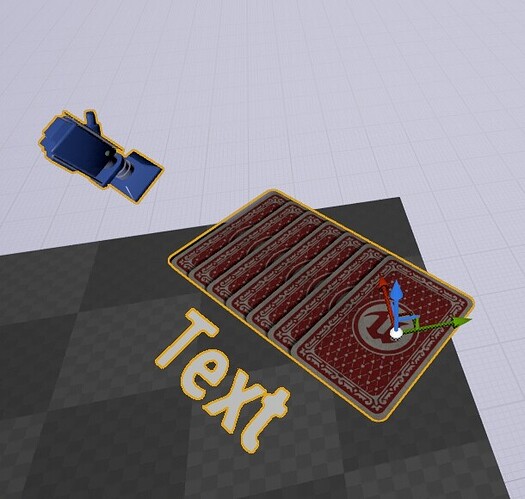