Any help with this or a simple walk through will be greatly appreciated.

Anyone have any ideas here? I still haven’t figured it out. Do I need to export and alter it outside of the ADK?

You have to do the resizing on the particle itself.

Thanks for replying. I’ve had some partial success so far. However there is 1 particle that just isn’t behaving. “fire licks erode 65” seems to stay the same size despite resizing it. EDIT: The individual particles themselves are resizing, however the ring shape they are in is staying the same size so it’s not fitting.
I’m getting errors when trying to post pics here but the below should show an example of the issue. 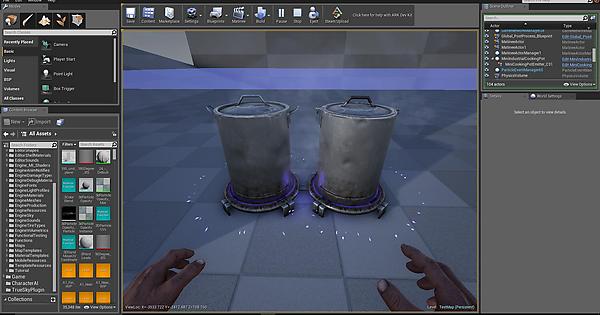 Change the first “Constant” on the “Cylinder” node

Thank you P0k3r, helped me look in the right places and get a little better understanding of what certain things do.