first sorry for my bad English

Having a problem with look up & down.
When i look left & right the pawn rotate whith camera, thats fine.
But when i look up & down its rotate my pawn too. Let me explain with pictures. 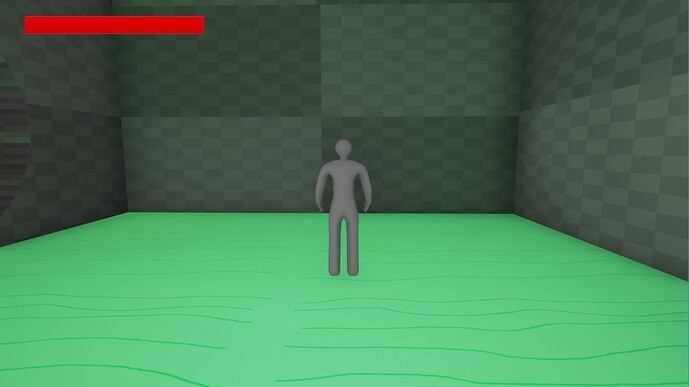 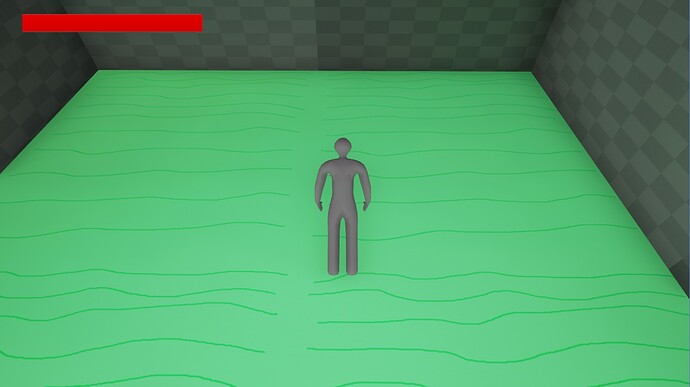 Second picture start to look down… 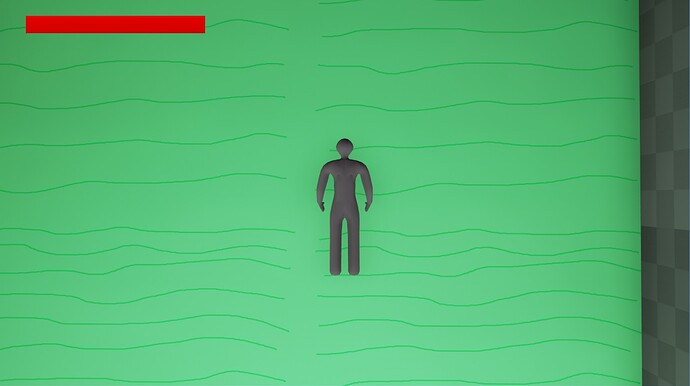 How i can stop this rotation?

Here the BP for Look & Movement: 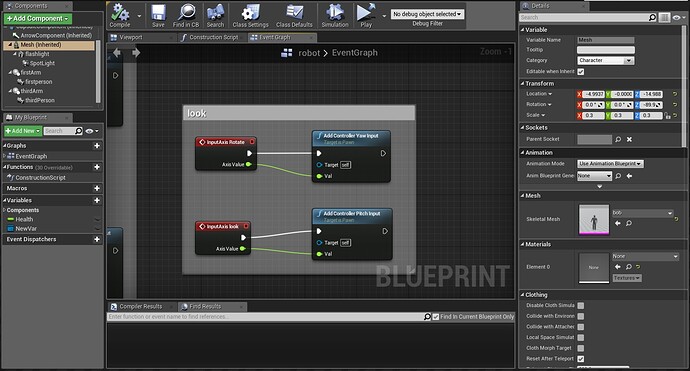 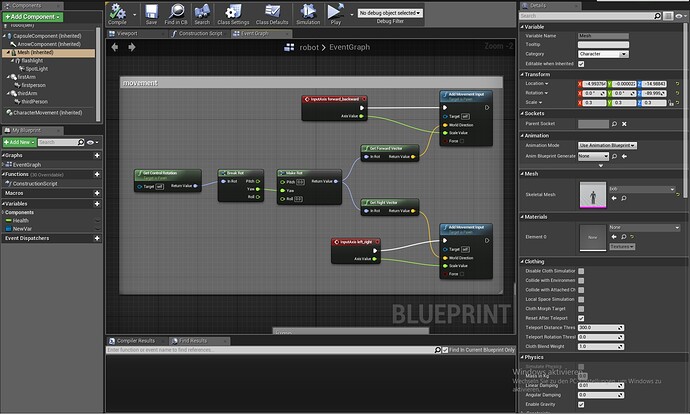 Hope anyone can help me…
Thanks in advance!

You need to change the target of the Add Controller Yaw/Pitch Input functions. It’s currently the Pawn, but you only want to change the angle of the thirdPerson or firstPerson camera. You could also try using the SpringArm (firstArm, secondArm) as target to see which works better.

If you want to be able to freely switch between first and third Person (looks like it), you’ll need to either insert a Branch node and only change the currently active camera’s angle or you could call the Add Controller Yaw/Pitch Input function twice, once for each camera.

I knwo it was a while ago, but did you find a solution? I have the same problem

Its probably a Glitch but look in your characters Blueprint, there’s an option of using pawn for rotation in both Springarm and Camera. Try unchecking and checking them both a bunch of times because i had the same problem. After I had done the unchecking after so many times the weird up and down look kinda stopped and functioned properly unexpectedly.