I’d love to create video games ; I’m just 13 years old french boy and I already know C++ (barely, i know the basics), Node.js (Vue.js && Express.js + Typescript) and I’ve created many cool stuff in web development like a voice chat and a basic social media with GraphQL and many other things. I say that because I want to show that I know some things but… I DON’T UNDERSTAND BLUEPRINTS. I try to do very little things, I’m aware of the fact that I can’t create a AAA MMORPG. Instead, I’ve created basic FPS view with stamina and a respawn system. But, I don’t understand what I’m doing. Why tutorials show you how to do something but not why you do that by this way, etc…

So can someone help me to understand blueprints ? You, amazing guys that I see every day on reddit doing amazing things, how did you learn ?

At this time, I’m really motivated, but I don’t want to go back for a ride: I don’t want to understand any more, I’m fed up with it. I want to create a beautiful game but I understand that I will have to work, I don’t know what I should do. That’s what’s difficult in game development: the progression is not linear like in other domains.

Sorry for bad English, I’m French and I’m quite young.

i think you should take it slow. Come up with simple ideas first. find the nodes that make it work. Understand little by little. I have been doing this for about 2 years, and I still struggle with it.

Start small. It is great that you have accomplished so much already. it may seem like nothing, but each logic you create is a big milestone.

one day try testing the skills you have already. Collect all your logic and implement a small game.

example. make a character walk around a building collecting health pickups and make the pickups change the health.

then the next try to make a health minus pickup and spread them across the map.

each new logic you add will give you a better deeper understanding of the logic. it really is all based on what YOU want to do, and then finding the pieces that make it work. Start small. each time you start a new project dont expect it to be the FINAL game. AAA games take years potentially with a massive team. Don’t be too hard on yourself. You’re young, and you have time to perfect your skills

Im learning this at age 37. So you are over 20 years ahead of me LOL

^^^100% agree with MindfieldsTech and concur the same.

Also, I’d check out Mathew Wadstein’s channel - he provides good explanations for specific nodes and how systems work, rather than the typical tutorials you find online which just show what to do, not necessarily why. 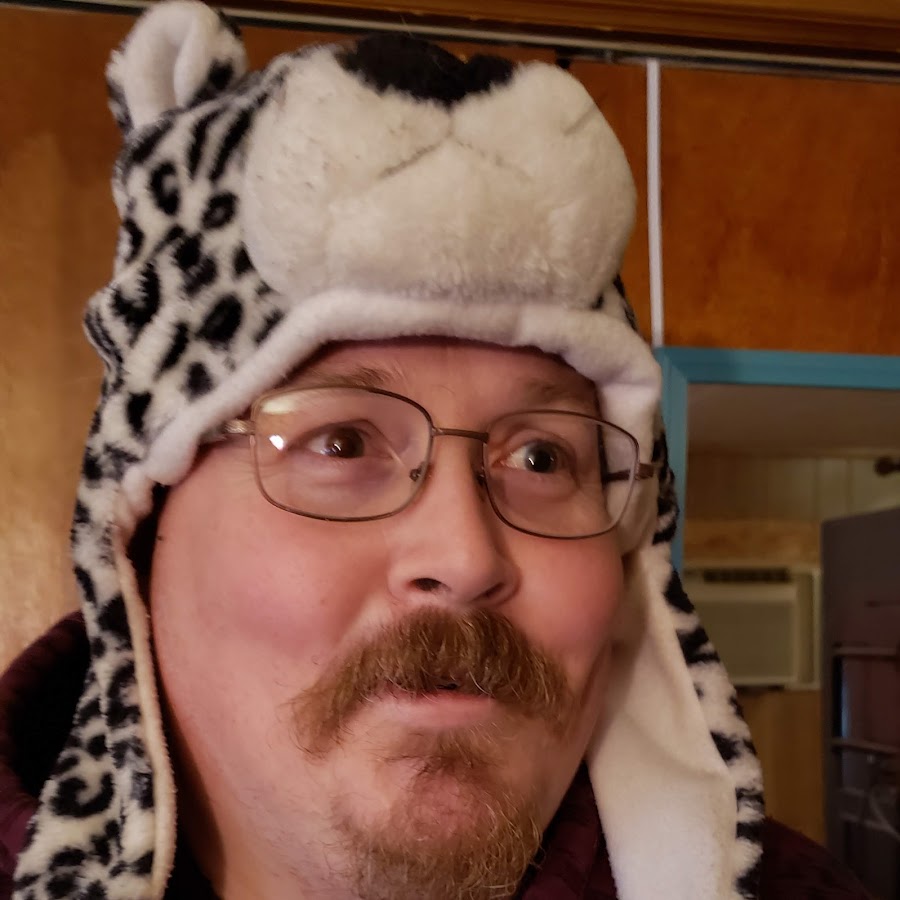 It really does just take time to get use to it and grow a good foundation of understanding how the engine is put together. Like he said above, find small aspects that are required in a regular game and attempt to implement them (interacting with objects/doors/switches, replication, etc.). This will help you begin building that foundation.

Also, if you know c++ or other programming languages, then you’ll understand how things need to flow in Blueprints - because the implementation is basically the same.

Good luck and keep it up - the only way you can kill the unreal beast is with a thousand cuts!

Guys, thanks : I will follow you advices and view my problems like logical problems that I must solve. Little by little, like you said. Today I’ve created a 16x16 shader, which makes the game looks like retro Doom ; this was exactly what I wanted to do and I’m learning to animate arms for my FPS View !

Internet is amazing for that because you can get help around the world despite your age and you country ! Recently, I subscribed to many YouTube channels for learning.

I was… I’d would say that I was depressed about it, but I guess it happens to everyone, right ?

I’m personally not finding Blueprints to be any more difficult than normal programming. If anything, I’d say that they are in fact far easier since you don’t have to worry about many things and it helps having a visual representation of what you’re doing. At the same time, I find them more limiting than actually programming myself, but that’s a tradeoff to make it that simple.

That being said, I don’t think you can understand Blueprints if you don’t understand programming and vice-versa because they are more or less the same thing. And programming is all about logic. The reason why many tutorials don’t say why they do certain things, is because most of us already understand the mathematics and logic behind it, but we just didn’t knew that we could do those things or that we had the given tools, or perhaps we didn’t understand very well what the documentation explained and we needed a second view on it.

Unreal Engine is a very big piece of software which contains a lot of functionalities, this is why I recommend you to start from the basic things. Whenever you use something, read the documentation and understand it.

I was around 12 or so when I first started programming and the way I learned it was going inside the code and figuring it out. I didn’t have money to buy books, and back then tutorials were not a thing. I had to figure it all out by myself. After hitting my head against the walls for a few days, it all started making sense… or maybe I just hit too hard… Regardless, now you have such a big knowledge base out there, but relying on it for everything can also be a trap. When you follow what someone else is doing, you don’t really learn that much, because your brain is trapped into the “easy mode” of doing things. That can make you feel like you’re making progress, but in fact you actually don’t. Maybe you can repeat what you’ve seen in the tutorial, but if you can’t reuse what you learn and adapt it to other things, you’re missing some fundamentals and you’re watching tutorials with the wrong mindset.

Unreal Engine has many features and one advantage of it is that it simplifies many processes to make something work. That can also be a trap into making you think it’s easy to do things, but in fact it just provides lots of shortcuts. If you don’t have an understanding of the entire process it all looks like magic, and when something goes wrong, it still remains magic. It does make life easier, but it’s just a tool and it’s you who needs to understand how to use it.

I know that my advice will not fit everyone. but when coming to such a big tool collection it helps to have done a game from scratch yourself without a game engine to understand what goes into it and to understand what the tools are really doing for you. Try to figure out what goes where on your own, then once you come to a game engine things will make much more sense. You’re not doing anything magical… it’s just using a more abstract form of programming that replaces the hard work you’d otherwise have to put in. Even then, it doesn’t mean you don’t put a lot of work into it, so don’t think that it’s all easy mode once you understand it.

If you feel like you’re not making progress with blueprints, you can switch to programming in C++ with Unreal Engine, but that still doesn’t help you fill the gap in understanding how things work. Although, if the issue was that you simply don’t get blueprints, then that could be the fix for you. If you just can’t wrap your head around Unreal Engine, I’d say you can try other game engines which are easier to learn. Not every tool is made for everyone.