so, how do I fix my heightmap problem?

basically what’s happening is that the black in my heightmap is not positioned at 0 on the Z, but at -24250.0

Considering that this is the heightmap: 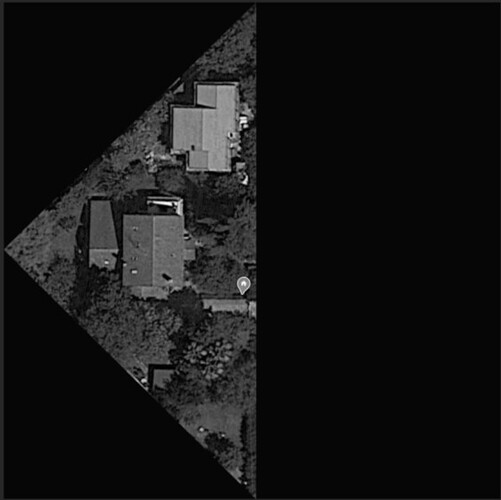 this is how it’s shown in the game.

Either you change the heightmap to start at the proper value to hit 0, or you move the landscape up so it starts at 0, which depends on the z scale you use on import.

My height map is a RAW (Photoshop) file, 16-bit greyscale.

I tried saving it in PNG and changed nothing about the position of the 0 :t

So, what you mean with the shift?

here I exaggerated the scale to show it better, but the problem is there from already z=5