Hearts of Violet is an episodic and independent game, designed by an experienced and very talented team and inspired by legendary stories and experiences, which shaped our vision of life as a society. The game is set in a Futuristic Utopic Society inspired by great novels such as “Brave New World”, where the world was completely divided according to the professional aspect; districts, houses, people, all organized according to the impact of their profession over the city.

The game uses the First-Third Person Camera Switch Technic but in a more accurate way, the First Person mode is designed for investigation and as a intuitive method for solving puzzles that you are going to find trough the story. The Third Person mode is designed for Combat Moments, in the game there ain’t no gunfire combat, so the protagonist must rely on his work tools to survive among the chaos that is taking place over the city in a sword fight style of combat.

We are currently developing the game on Unreal Engine 4, a next-gen game engine capable of some immeasurable beauty.

We are using Architecture Visualization Techniques to improve as much as we can the sense of reality in the game, every tiny detail present in the levels were designed to expand our universe; the city itself was designed as a massive monument based on our most primitive concept of a Utopian Society.

The game is set in a alternate reality where the world became a Utopia, heavily inspired by the legendary novels “Brave New World” and “The Wizard of Oz”; Where the society was divided according to the professional aspect of each person; The city is strictly divided into districts, the “Pillars of Society” are the “most important professions” that holds the responsibility of maintaining that world.
​
The story begins when an ordinary man, the Engineering & Design District’s Director, starts questioning his own reality when he remembers something so long forgotten.

Over the next months we will display our progress over the game production; we are proud to our development with this community.

We are working on Hearts of Violet Episode 1 at the moment, the first part of the 4 episode series is handcrafted, we already spent 6 months working on different aspects of the game. We spent most of our production time working on the artistic perspective, since we are truly inspired by our main references in terms of Game Design.

Founded in 2016 in São Paulo, Art-Leaf Game Studios’s mission is to design deep stories immersed in a handmade atmosphere and environments, we make games with dedication, focusing our efforts on delivering a unique experience, through deep and entertaining stories, dynamic gameplay and mesmerizing environments. 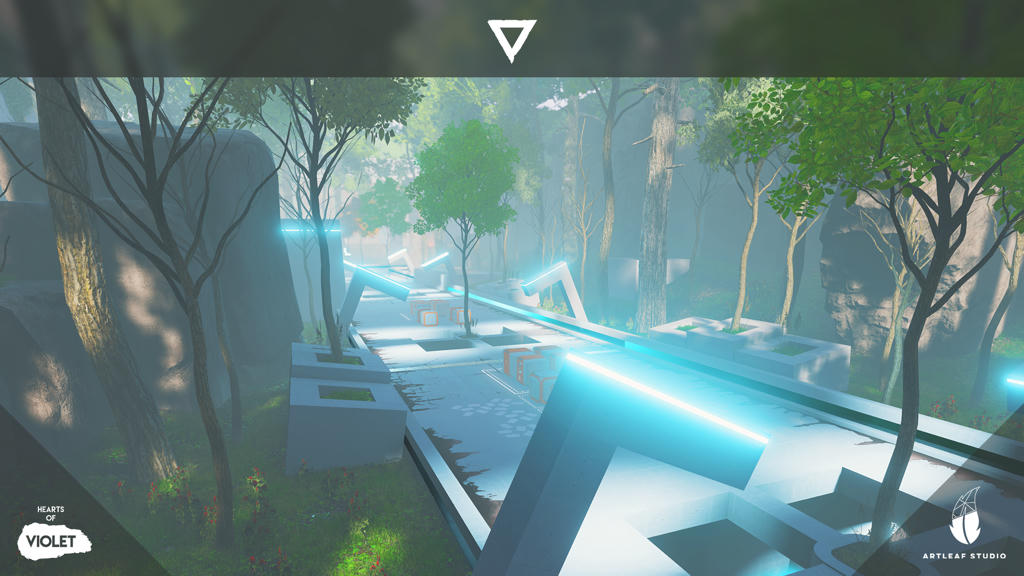 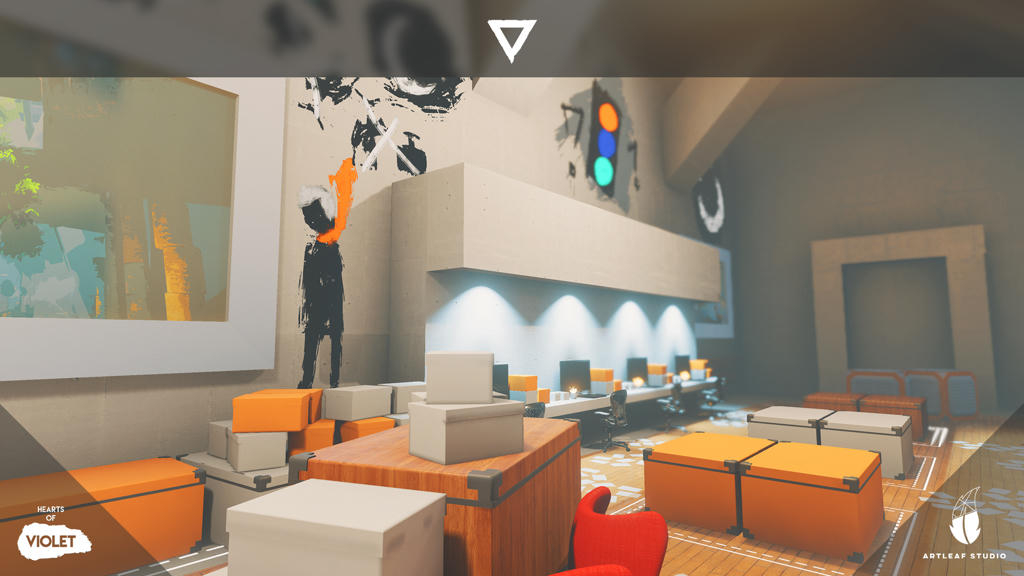