Has anyone had a problem with low framerate when debugging, but it runs OK in editor?

I’m not sure what I might have changed. I used to click on debug in Visual Studio, and it would load my map, and I could play my game and debug it. But now it’s running at about 10 fps when I debug from Visual Studio, and that is infuriatingly jerky. The same map runs at over 100 fps in the editor. Any idea what I might have done to make my debugging so awful? The console command “stat game” doesn’t show anything out of the ordinary. Did I change a setting in Visual Studio or something? 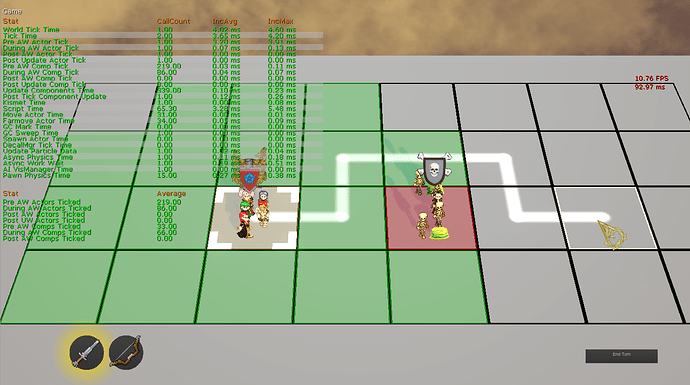 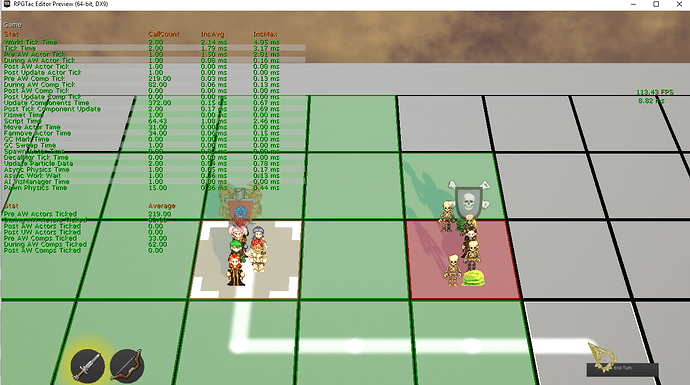 are you debugging via pressing “F5” (debug project)?
I would suggest trying the attach to option for debugging.