Hard day at work? Have a zen moment to yourself to relax ;)

So I have a few projects in the works, as one does… working on a set of maps to allow someone to take a moment for themselves either at work (GearVR) or at home (VR HMD)

Here is one of the maps I’m currently working on. Just a disclaimer though, the screenshots are from the rough, WIP… hardly production worthy. Though, it kinda gives an idea of where I’m taking this. 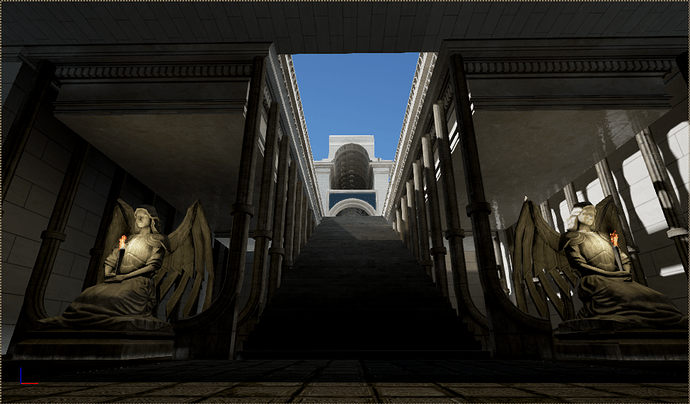 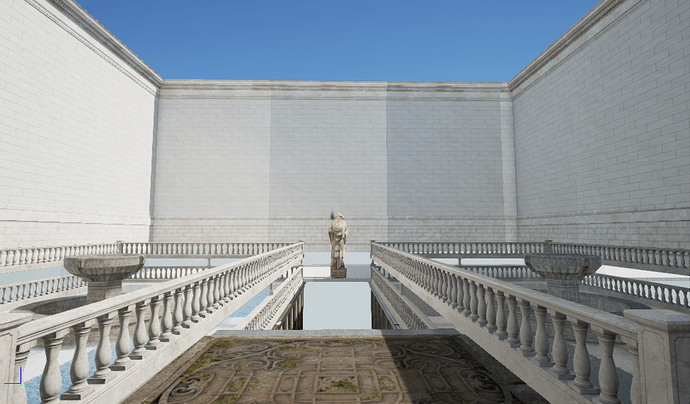 Great start, keep it up.

Well, so the monks came up to me this morning, after it had rained, and forced me to give them a roof over their heads

Need to work the lighting a bit more, and create the interior dome, and finish the prayer zone… as well as actually make some monks, and get some audio of a gregorian monk chanting… and add some more benches and such so the player can sit down, but… yea 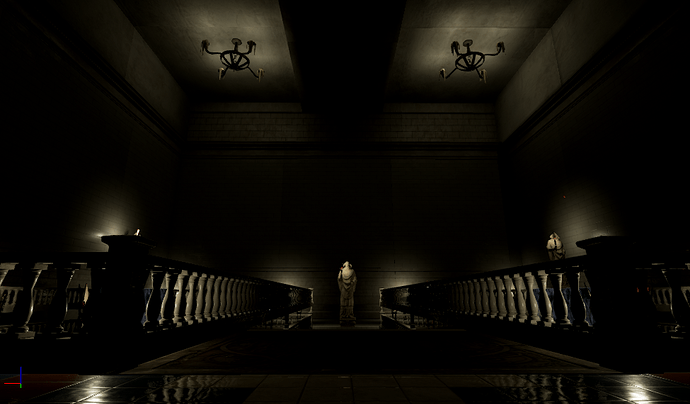 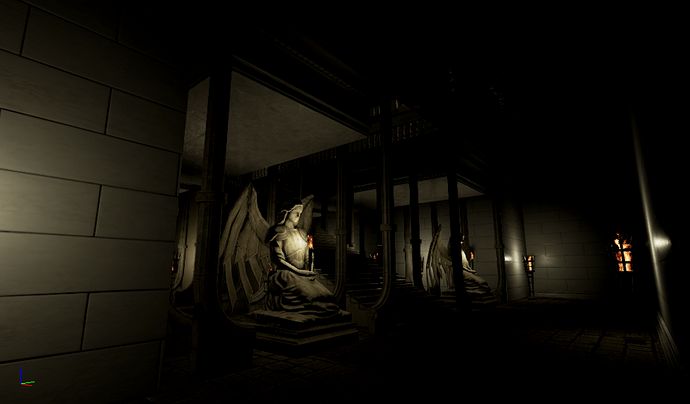 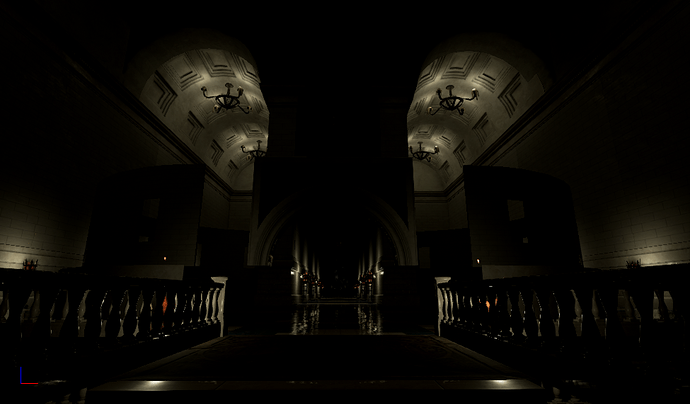 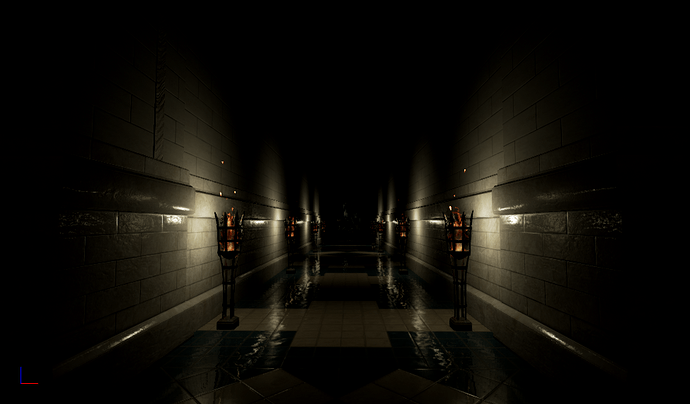 Vire nice, i like it, but i miss some backlight at the hallscene.
A colored churchwindow at top could be nice perhaps, to get some daylight in?
I told you “inspiration”. ^^

The end of the hallway isn’t finished yet, that’s why it’s so dark back there :). But yea, I agree, there should be some windows to let sunlight in. I did set up some overhead lights in the hallway, so that helps. Also, I finished up the “common area”, the lighting is getting better, even though my gpu visualizer is getting much worse. By using windows and sunlight, I can cut down on the majority of the lights which are causing havok on the frame-time in the gpuvisualizer :\ This is what it looks like now after I posted, heh. 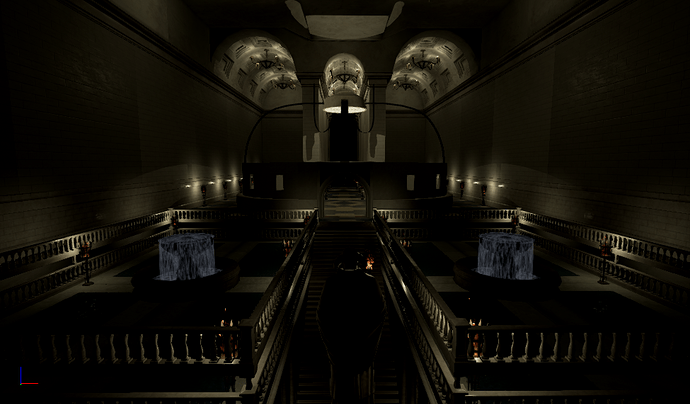