Finally, after years of prep, we’ve moved on from Half-Life mods, and came back full circle after the success of our first two titles. Now, while our last title is preparing for its debut on steam, we’ve started diving into our first standalone on the beautiful and glorious Unreal Engine.

“Half-Rats” or, for now, “Project MOPAT” will be a story-driven, cinematic first-person shooter, taking place in America in 1887. It will feature light RPG elements. It will follow the tale of “Half-Rats”, a cynical, bitter protagonist who’s led a rough and tumble life, and has a history rife with traumatic events - along with a drinking problem. After a falling-out, his estranged brother has gone missing, and Half-Rats is compelled by familial love, and the promise of one last chance at a decent life, to find him and rekindle their relationship. Little does Half-Rats know, the truth he’s about to uncover is an ugly one, and that the otherworldly agency behind it all is far uglier, and more insidious than anything he could have imagined - and it’s got big plans. The game will start off as an action/adventure, work its way into a paranormal investigative thriller, and finally end as a supernatural horror experience. 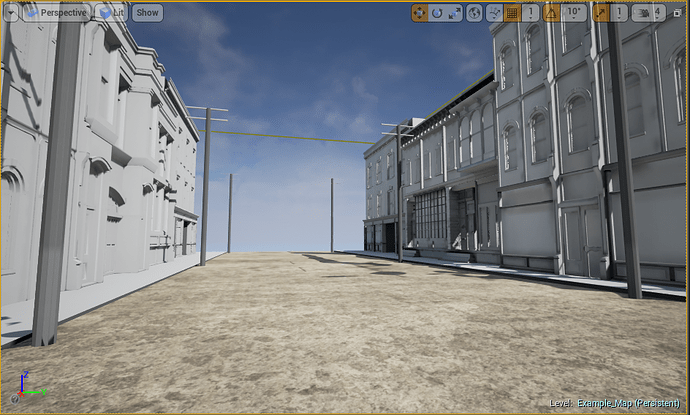 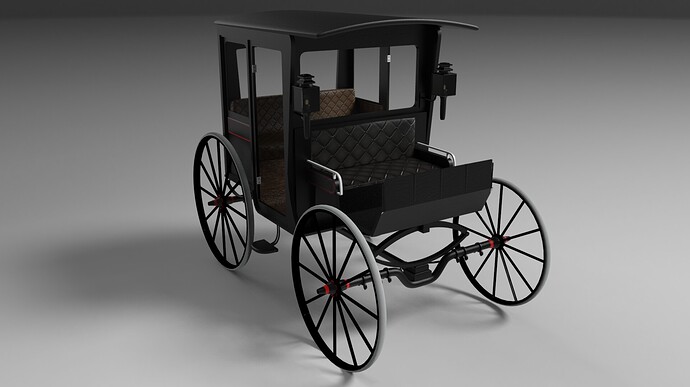 There’s plenty more where that came from: 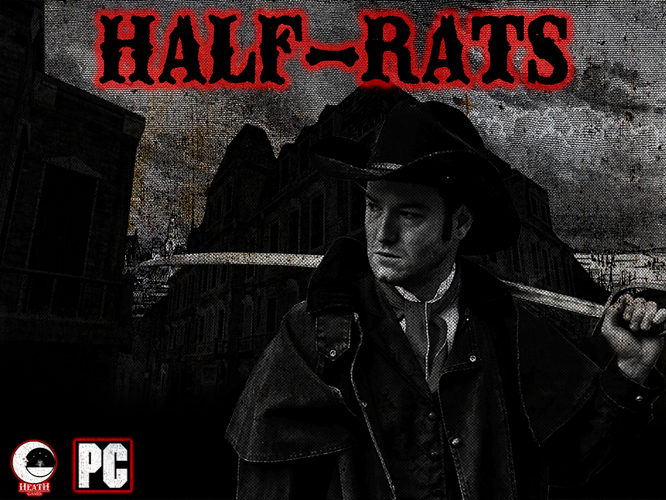 A Paranormal First-Person Shooter, based on the story, "The Rather Extraordinary Circumstances of 'Half-Rats'" It is a story-driven, cinematic first-person shooter, taking place in America in 1887 that will also feature light RPG elements. It will...

We’ve always got our feelers out for new talent, too. Looking for more artists at the moment.

Recently, we just went through what I like to call “The Door War”. Turns out, certain things aren’t up to scale - including the doors - especially the doors…There was a lot of back-and-forth to get the perfect size, but we bravely managed to fight our way through, and have begun fixing our modular kits to accommodate the new door size. Also, here is a link to our latest news article: 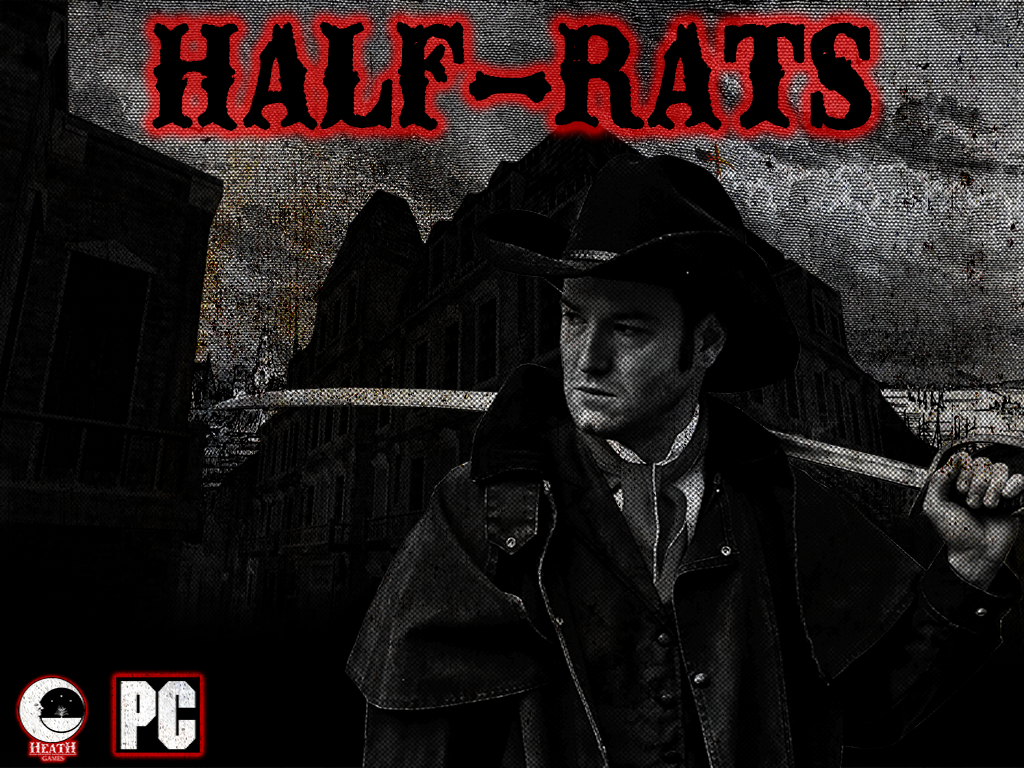 Heath Games' first standalone title is coming to life! A little paranormal, first person shooter taking place in the 1880's by the name of "Half-Rats" - referred to now as "Project MOPAT". Here's what's been going on so far...

I played through the mods on Moddb and enjoyed them! (Also loved that it is one of my favorite time periods.)

Wish you luck on the game!

Thanks! And it’s nice seeing Half-Ratters in the Unreal Community! We’re on the lookout for more talent, so if you know anyone who’d be willing to join up, send them our way.

Thanks! And it’s nice seeing Half-Ratters in the Unreal Community! We’re on the lookout for more talent, so if you know anyone who’d be willing to join up, send them our way.

If I find anyone looking to help I’ll send them to you.

Also, what are you looking for right now?

Thanks for the info.
If anyone I meet fits the bill I’ll point them over to you.
Wish you luck!

Here’s an update. We just got a couple new team members, environment artist and prop artist - we needed some residential homes, as well as some infrastructure.

We’ve always got our feelers out for new talent, too. Looking for more artists at the moment.

Sounds interesting. What are your plans for release and how are you doing compensation?

Compensation comes in the form of small bonuses from my personal savings, but once a working demo is finished, there are several avenues we plan on pursuing to procure proper funding.

Progress! We’re in need of some folks who can help hook up animations, as well as those experienced with GUI! If this is you, join in!