Ok, this is hard to explain, but a screenshot does a better job at showing this issue: 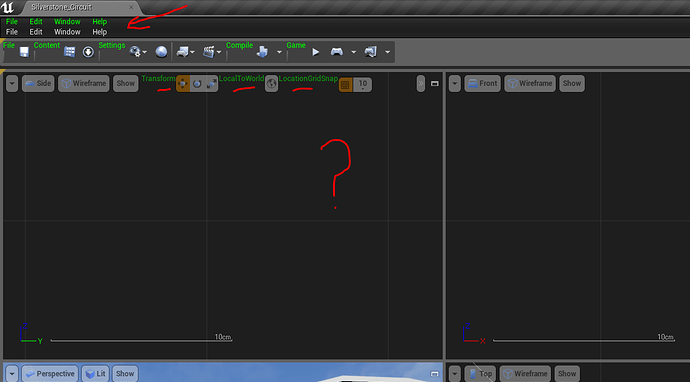 Has anyone else had this happen to them? I have no idea what I did to turn this on, but it only affects this project, all other projects created using the 4.3 preview work just fine. This was an upgraded project from 4.2, running that version does not produce these results. All I have done is upgrade, save, close, then re-open and this started.

FYI - non of the green text is clickable (as in only the white “File” opens the menu etc.), and it appears in every menu (it’s like a divider in a menu, only shows up where it would show up, and I think it is even named what the divider is named)…

If anyone knows how to turn it off, please let me know!
Thanks guys! 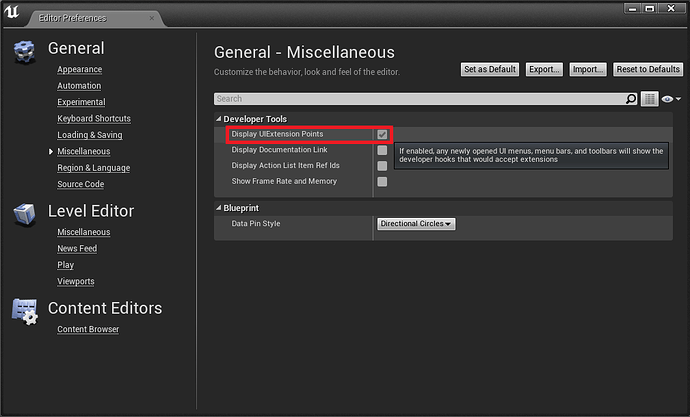 Oh man, I knew it was going to be something simple… Thank you for the response, works now!