Test scenario is simply creating a new empty basic level in the Valley of the Ancients project AND my own: 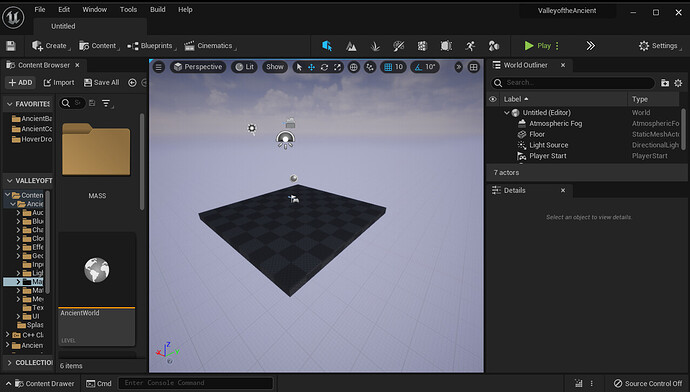 GPU during Valley of the Ancients:

GPU during my own project in the same empty map: 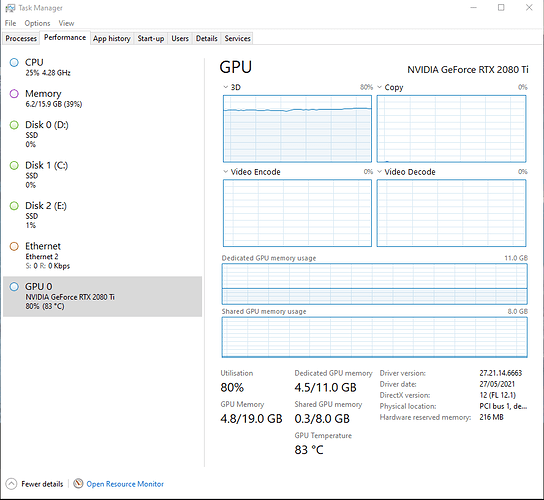 As a test I have even exported the Project Settings → Engine → Rendering ini file and re-imported it in my own project, rebooted the project so it could re-compile etc. I still get this performance issue in the same empty map.

The memory usage seems about the same for both projects but for some reason in my own project the GPU is preparing for take-off like it’s part of SpaceX or something.

Does anyone have a clue what’s going on here?

For anyone with a similar issue, I managed to “solve” the issue by duplicating the Valley of the Ancients project, renaming it and deleting all the content. I then copied my files over from the other project and my GPU performance was normal again, both is the empty test scene as well as maps I was already working in.