Using 4.15.1, GLES2, no HDR, nothing fancy, no experimental features, Enable particles cutouts by default is on.

I was learning / working with particles for my project and it turned out that GPU particles are horribly slow (and probably bugged/broken) in Gear VR.

Here is the video with CPU particles (performance drops are due to video recording): 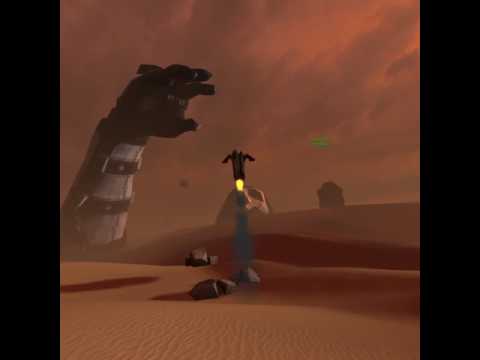 Once the drone crashes and particle system attached to it is deactivated, fps is still good.

When I made smoke trail on the drone flying over in the arc to be GPU particles (exact same look and rate), fps dropped to the floor and even after particle system got deactivated and visibility was turned off, fps still stayed super low.

Should I report it as bug on AH ?

So, any idea what’s happening here ?

Bumpy bump. Is this hardware or software issue ?

Can I play your game please?