Hey all, adding a thread about this here to hopefully get some more useful input on my little problem:

A few days ago my gpu kinda broke while playing a game (path of exile). So what happened was that the whole computer froze and the screens were showing a lot of colorful squares. I had to force reboot the system and after that it was all good. So I played some more. But the next day the same thing happened. Now after a reboot I get wired horizontal stripes on my monitors. Exactly like this: 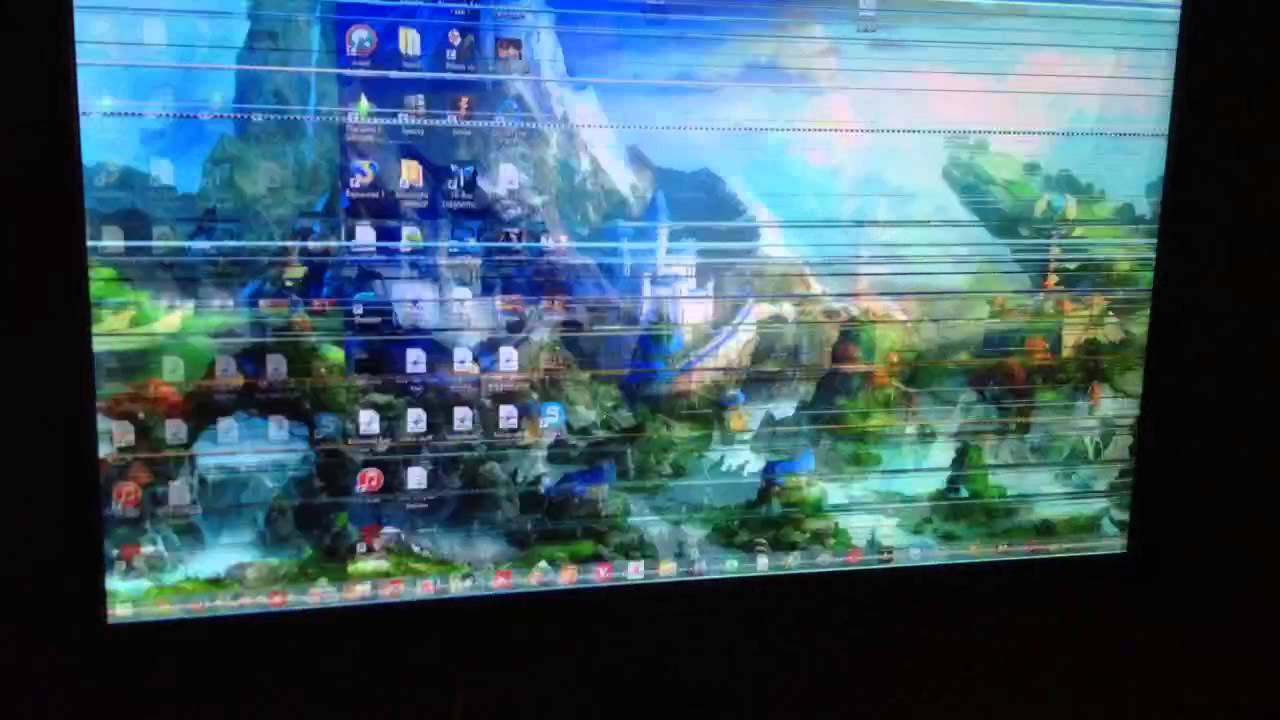 All signs point towards a gpu fail. So I bought a new one for cheap ( gtx 960) and wanted to install that. But it turned out to be not that easy. Heres my theory why:

I have an asus p9x79 deluxe mainboard that I bought in march 2012. It hasnt had a bios flash since then. My gpu is the 780 that I bought about a year later I think. Still kind of old too.
The 960 that I have now seems to be unrecognized by my mainboard. It does get powered, but it doesnt output any video signal.

About a year after I bought my mainboard asus changed the data structure of its mainboard’s bios from .rom to .cap. I suppose my current bios is still .rom. I already located the rom to cap converter for my bios and the latest .cap bios version and I can update both those things using an easy flash usb port on my mainboard.

My question is: Is that the source of the gpu not being recognzed? The too old bios not being able to use the rather recent gpu? you reckon after that update the new gpu will get recognized and output video?

It’s possible that the power supply was the cause of the original GPU having issues and it could be the cause of the new GPU not working. I would check the motherboard bios release notes and see if that’s an actual issue they fixed to support the newer GPU because most likely I would think it wouldn’t have to update the motherboard to support it so problems could be something else.

How could the power supply be the issue? Its 800w and worked fairly well for the past 4 years. Also the fans on the new gpu are working so I doubt its the power supply.
I checked the bios release notes and couldnt find anything specifically adressing gpu compatibilty, but some notes regarding other gpu aspects and some regarding cpu compatibility.

Its 800w and worked fairly well for the past 4 years.

Isn’t that also true for your GPU?
If it’s possible for a GPU to fail over time (it is) then why isn’t it also possible for the power supply to fail over time? (it is)
A marginal PSU (for example, where filtering capacitors start dying) could even cause exactly those kind of video RAM glitches (because of power dropouts during refresh.)
That’s not saying that it HAS to be the PSU, but you can’t rule it out.
Separately, updating the BIOS is generally a good idea. Also, after you do, go into the settings and make sure it’s set to “initialize external GPU” or whatever ASUS calls that option.

Try seeing if the motherboard supports your card. (Or if there is any problems.)

Had to get a new motherboard recently due to a similar issue. Then it worked.