*Starting off this new tutorial series, we set up our project, import all required assets, create a radar and main widget, adjust our camera to match the one of “God of War” and finally add the functionality to show and hide the radar based on the situation. 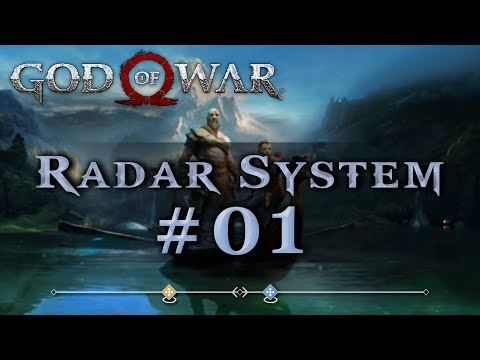 Any idea why I’m getting these error?

You probably forgot to set the “RadarWidgetReference” on “Event Begin Play” of your “BpC_RadarComponent”. For future issues please use my discord or comments on Youtube. I only look at this thread when posting a link to the next episdoe ^^

This time we add directions to our radar and figure out the math to change their position based on where the player is looking at. 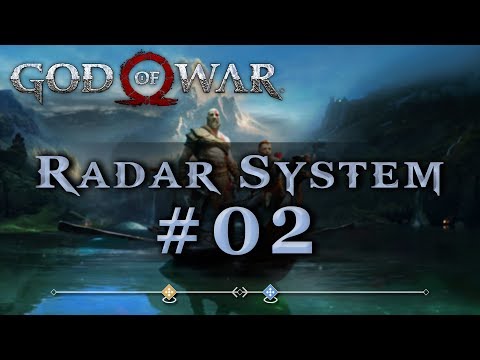 *With the logic of the last episode in place, we can fairly quickly add quest markers to our radar leading the player to objectives of various main and side quests! 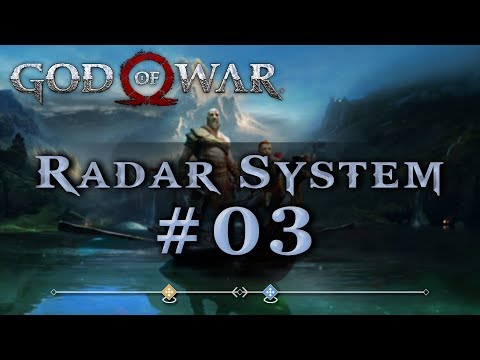 *A feature that was often requested by the community were landmarks so in this episode we create landmarks like towns or towers, which can be placed in the world and will automatically be displayed on the radar. Apart from that, we take a quick look at removing quest markers during runtime. 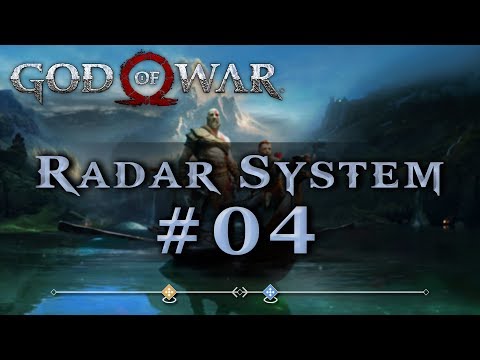 *In today’s episode we start off with implementing secret objects that cause the radar to be highlighted when the player is nearby. After that we fix two bugs that came up during the course of the series.

*In this episode, we deal with setting up a basic enemy ai patrolling in the level. Further, we already create a marker widget for every monster and start working on the expanded functionality of our radar component.

*To wrap up our enemy system, we finish adding new functions and events in the radar component and later expand the logic of the enemy class to detect nearby players and tell their radars to add the enemies to them. 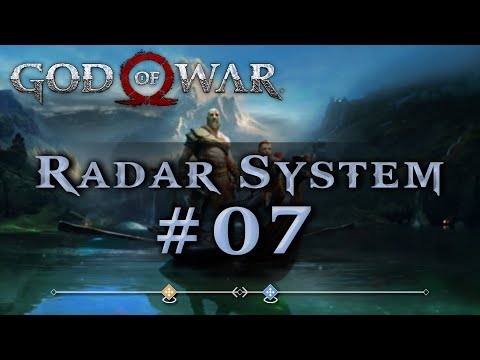 *In this final episode of the radar system series, we add some bonus feature that were requested in the comments before migrating the radar onto a first person template and setting up the logic there. The bonus features include making objective markers stay at the edge of the radar when out of sight instead of hiding them and showing the altitude of a goal relative to the altitude of the player using arrows in the quest marker widget.