We are a team of enthusiasts of the two gaming community on strategies of cnc series - generals-zh.ru gamereplays.org and develop “Global World War: GENERALS” - RTS strategy with real existing alliances and military forces (tanks, aircraft, defense guns, air defense, weapons of mass destruction…).
There is no fiction and no tales! Everything is based on a serious actually existing weapons of the 21st century such as the Union and the Russian Federation, the EU, US, Japan, the Pacific Union and China as part of the Asian Alliance! The game is developed on the newest engine, Unreal Engine 4, which is actively supported by developers.

Our game is designed for people over 12 years. for fun company, compete for fans, for fans of military technology, as well as cyber athletes. Through the storyline, we will try to convey the spirit of a truly indescribable terrible war and citizens of panic.

The concept of the game:
fractions: 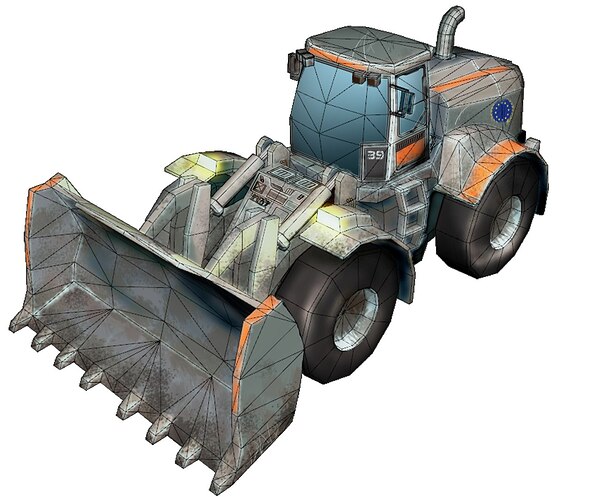 I really enjoyed the CnC Series, so sad that it fell by the way side.

Looking forward to seeing more of this, you seem to have made great progress already!

Thanks, you’ve just made me realise how much I miss playing C&C Generals. Super nostalgia feel on this project, will be good to see how it pans out

I am interested in your skills: programming, drawing, modeling, etc. 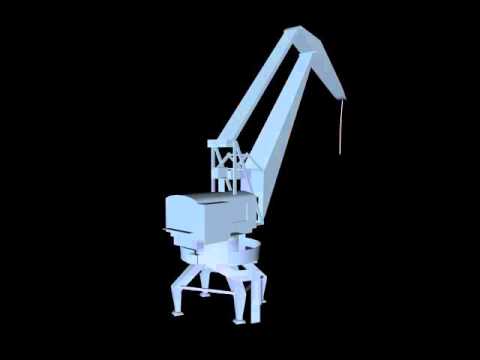 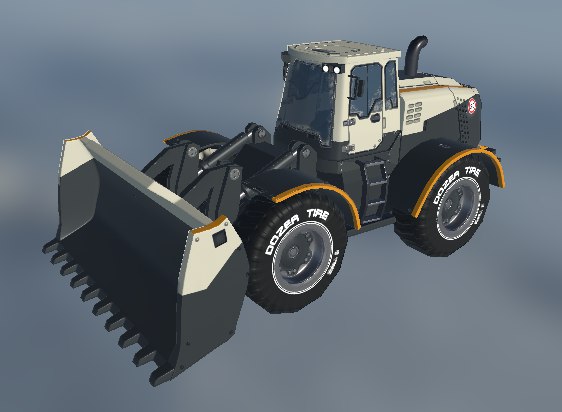 I quite like your art style but the game’s title is a bit strange. Global and World mean the same thing in this context so having both in there is somewhat redundant. It essentially means “World World War”.

*Global war: GENERALS
at the beginning we have not decided on the name

@FrozenHarlequin : Wait, this game has a prefix?

I just saw GENERALS and immediately started salivating.
I miss the ye-olde Generals Zero Hour shenanigans I used to get up too.

What ever its called, I’m interested in seeing if continues down this path…

There is a set of the development team! We need:
-Modellers
-Programmers C ++
-Developers on the Unreal Engine
-Artists
-Art designers
-Animators
-3D Artists in Substance Designer
-Experts to develop online services \ customer 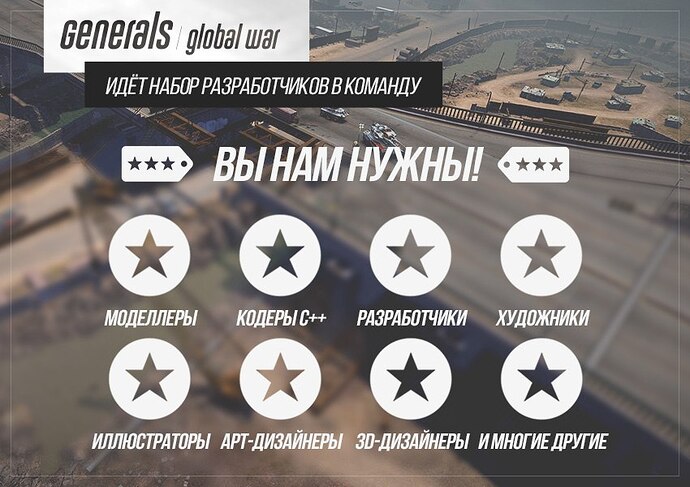 There is a set of the development team! We need…

Have you created a recruitment post in the Job Offerings section?

If not, take a look at the Recruitment Template and other threads there, then create one.

Unfortunately, I’m out, coz my plate is already full enough.

There is a set of the development team! We need:
-Modellers
-Programmers C ++
-Developers on the Unreal Engine
-Artists
-Art designers
-Animators
-3D Artists in Substance Designer
-Experts to develop online services \ customer 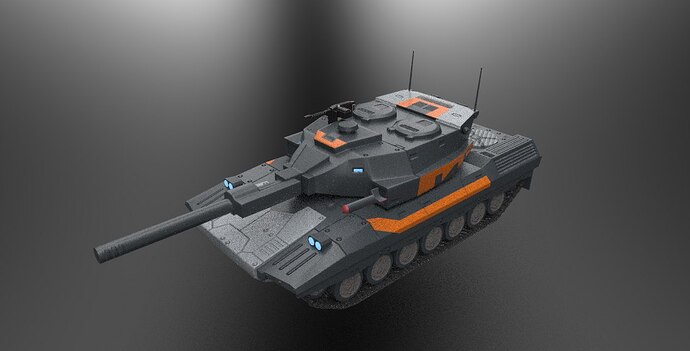 There is a set of the development team for the project Global War: GENERALS! We need: programmers C ++, modelers, designers and artists.

**Products: **The multiplayer game - Strategy «Global War: GENERALS» under the «OC Windows» distributed digital copies
The game engine: «Unreal Engine 4"
Graphics: 3D
Genre: RTS Multiplayer game (Real Time Strategy)
Followers: PEGI: 12+. Lovers of strategies in which it is easy to understand. Fans compete and create their own jobs, maps, and then to fight them with a computer opponent, or even with a friend.

Concept. Gameplay:
Formally, the game belongs to the classic RTS. She has such actions as are required to collect resources, build base, build armies before the attack, providing electric energy, defense and so on. N.
However, in some cases, the battle can not be carried out many thousands of armies, and a small, compact versatile units, which with proper management and timely support (aircraft, artillery, powerful tanks, snipers and …) Are able to win the battle of the enemy having much more serious force. On the other hand, there are no restrictions on the development of the database and the number of units in the game there, so sometimes an army easier and faster from heavy armored vehicles, which will do away with the enemy in one fell swoop.

As with most strategies, the game is available a separate campaign for its storyline and single cards to battle against computer or live opponents. You can play via LAN or via the Internet on the official game server. When performing certain conditions the player can earn medals and awards. Some of them turn out quite quickly (eg tanker medal you can get to build 100 or more tanks), while others need to make long and hard.

Home support side of the project in a variety of parties and gameplay process. There are 7 fractions (North American Consortium Global Freedom Army, European Union, Asian Alliance, Pacific cooperation, South African Adventure, Russian Federation) in each of which there are from 5 generals. Some generals prefer artillery and other aircraft, tanks, chemical weapons, hidden attacks, espionage, good mobility, etc. Each general has its own history and characteristics.

At the beginning of the game available to all factions of 7 one general. There is an opportunity to discover new generals as the transmission and pumping their profile.
It will be given the opportunity to select a camouflage for our army and any other customization. In the future, content updating: introduction to the game of new generals, units and support forces, as well as new missions, characters and multiplayer maps.