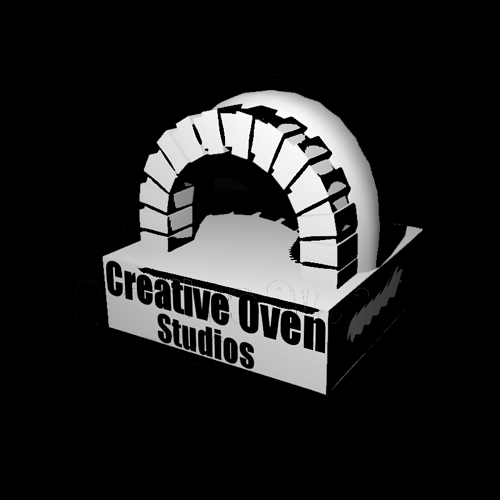 The game it’s on stage alpha and we have released already a version our first ever version the 0.80, it’s totally free and it’s solid means there are no bugs or errors on the game going on. 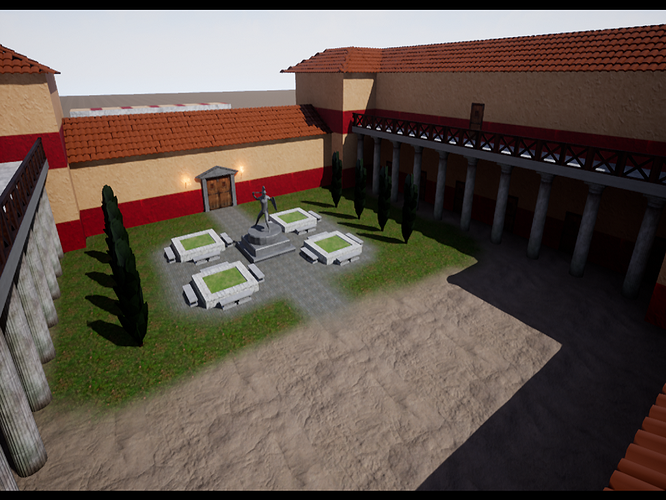 Here are some screen shots of the game. 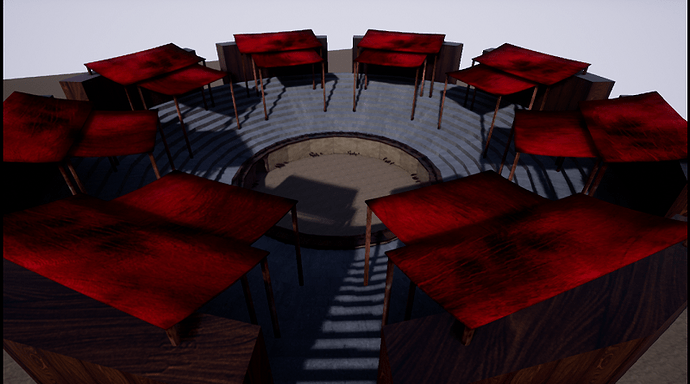 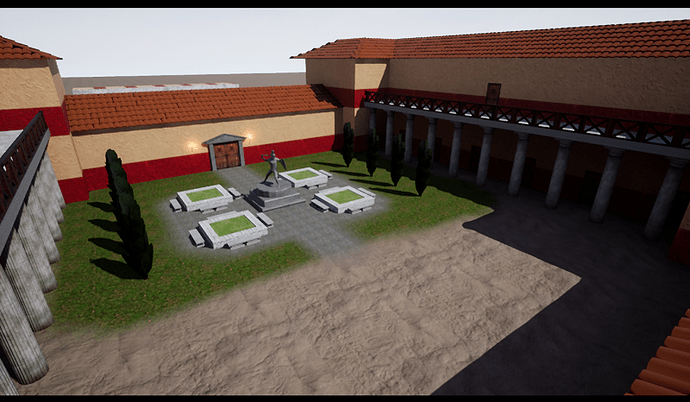 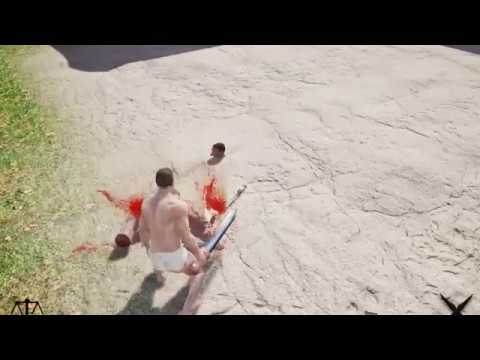 GORE reactions added in the game using scaling the bones.

What’s the story behind your logo? It looks like someone tried to make a 3d model in gimp. I recommend to clean up the artifacts on it… you can still see what looks like early attempts at putting ‘creative oven studios’ on the front and possibly side. If it was a genuine 3d model then that is the most unusual lighting. I would scrap the 3d aspect of the logo entirely and go with a front-facing image of what ever a furnace is to you with your logo text and flame effect.

Otherwise it would be neat to see where you take this as most games seem to have a hard time getting combat systems like this to feel immersive.

I see what you mean

Version 0.85 released seeking youtubers to play it and post a video this is the file on indie db

So this is the gladiator manager alpha version 0.85 it has a lot of new features and other stuff to tke in consideration.

and on drop box if link does not work