Demonic Hands try to summon the Evil from beneath the Earth, an Exorcist of Light is sent to stop them, Will the light prevail over the darkness? **Luminum ** is a 2 player local multiplayer game where one player plays as a demonic being bent on summoning himself and another plays as a monk of light sent to stop him. The “demonic” player plays with a leap motion while the light player can use a controller or a keyboard.

GAMEPLAY:
The Demon has to light 5 torches within a certain Time to summon himself. The Demon can throw fire balls with his hands, balancing the platform to light up the torches. The Monk has to stop the summoning by extinguishing the torches until the time is gone, and balance the platform at the same time.
One player controls the Demonic Hands using Leap Motion to control with his own hands, using gestures to throw fire balls. Another player controls the Monk using a gamepad/keyboard, basic motion, A jump, X to turn off the Torches.
A standalone version can be downloaded from our GGJ page, we’d love to hear some feedback

. Also we have a github repo with the project.

Some screenshots from the game : 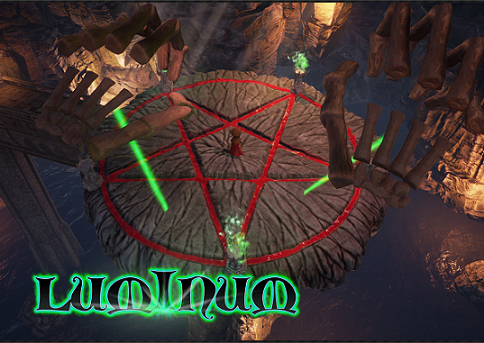 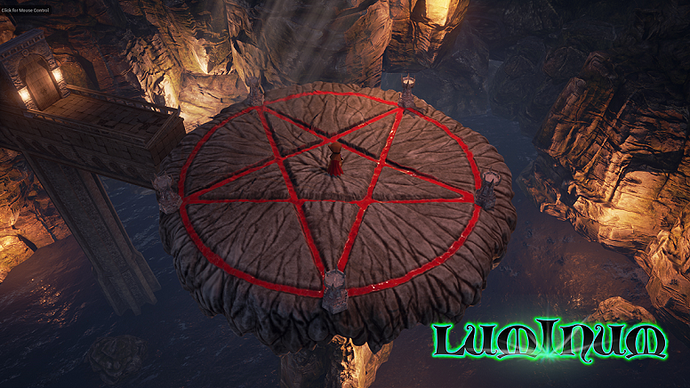 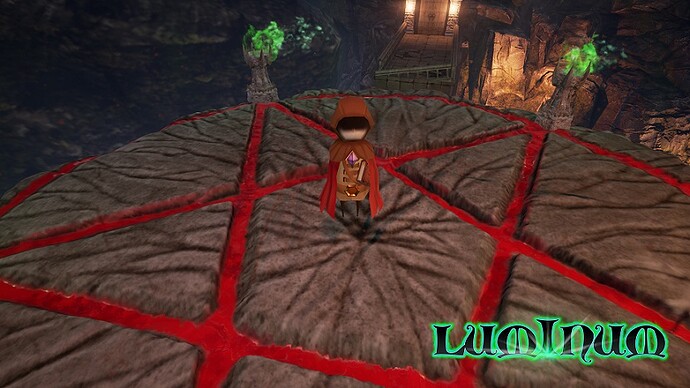 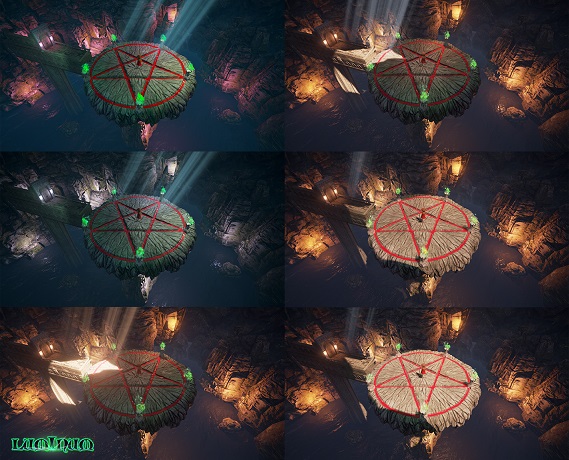 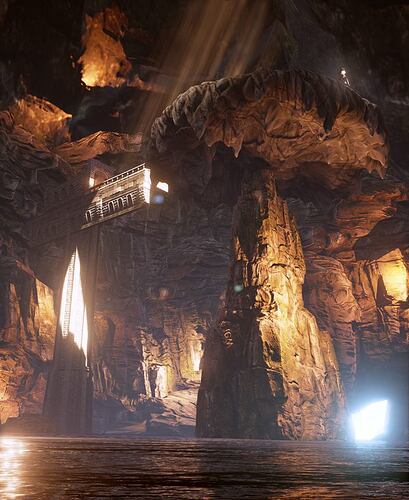