getting AI Controller from Pawn blueprint to move pawn

I’ve got an enemy that I would like to simply move from one location to the other. I was thinking that Simple Move To Location node would work for this. I have it so when the player enters an overlap event I attempt to move the pawn to the goal which is the player’s location:

Nothing happens unfortunately. I toggled a breakpoint at the node, and the controller is ‘None’. How can this be if I have set my Pawn defaults to use the default AI controller? Why can’t it just use that controller? I feel like I know what the problem is but how to fix this? To make matters worse I tried creating my own AI Controller class and used that but it crashes the editor.

I also wanted to mention that my pawn is NOT a character because I didn’t want a capsule for collision. This enemy has wings and a capsule doesn’t fit well with it. 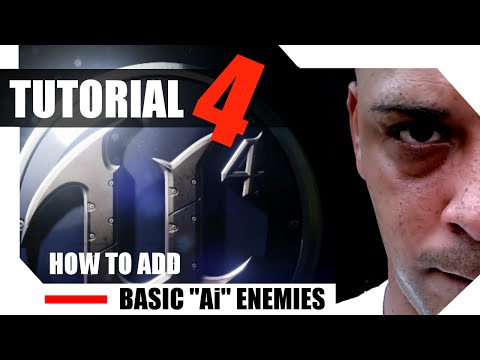 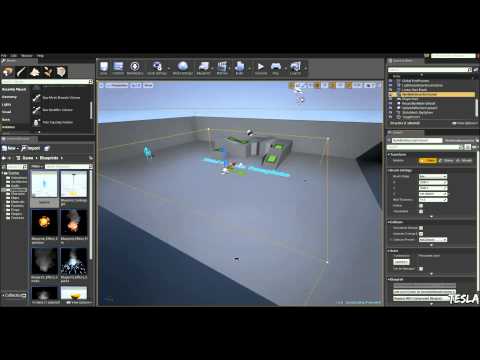 Yeah i’ve seen these before. The problem is that my enemy is not a character which I don’t think NavMeshes work with non-character pawns. The problem I get is the green surrounds my enemy, but it doesn’t include it like it does in the tutorial videos. It thinks it’s a boundary or something which is not what I want. How to make this work without making it a character? I really don’t want it to be a character because I don’t want a simple capsule for collision.

So for example. You walk through a trigger box. On collision overlap you trigger a tank for example to move to that trigger box or to the player or start following the player?

Will moving to trigger points will not work?

Narg, yes that’s right, I’ve got a gargoyle enemy. I would like the gargoyle to follow the player when the player enters a trigger capsule that’s in front of gargoyle.

Have you tried moving your gargoyle through a set of trigger points to confirm that it works properly?

I am a little surprised that Tesla’s Tutorial is not adaptable, which bit of his tutorial can you not adapt?

I’m a little confused by trigger points. Are those the target points that Tesla was using in the tutorial? Like pressing G goes to one of the points and pressing F goes to the other?

Well two things I can’t adapt. 1) is the NavMesh because it thinks my gargoyle is a wall (I would show you a picture but I keep getting database errors when trying to upload) and 2) I can’t get the Simple Move To Actor node to do anything. Tesla does everything in the level blueprint and I want to do it in the gargoyle’s pawn blueprint. This way I don’t have to redo the movement logic stuff with each level.

Why do you post this if in both videos character blueprints are used? Dont you understand what his problem is? He is trying to create a winged AI character without using the capsule.