The title sounds a bit clumsy because I don’t know the proper term, but what I mean by “startup screen collaborator logos” is the screen at the start of a game that displays the logos of software products or companies that were instrumental in creating the game. I posted examples from Alien Isolation, Hellblade and Witcher 3 below to clarify what I’m talking about. 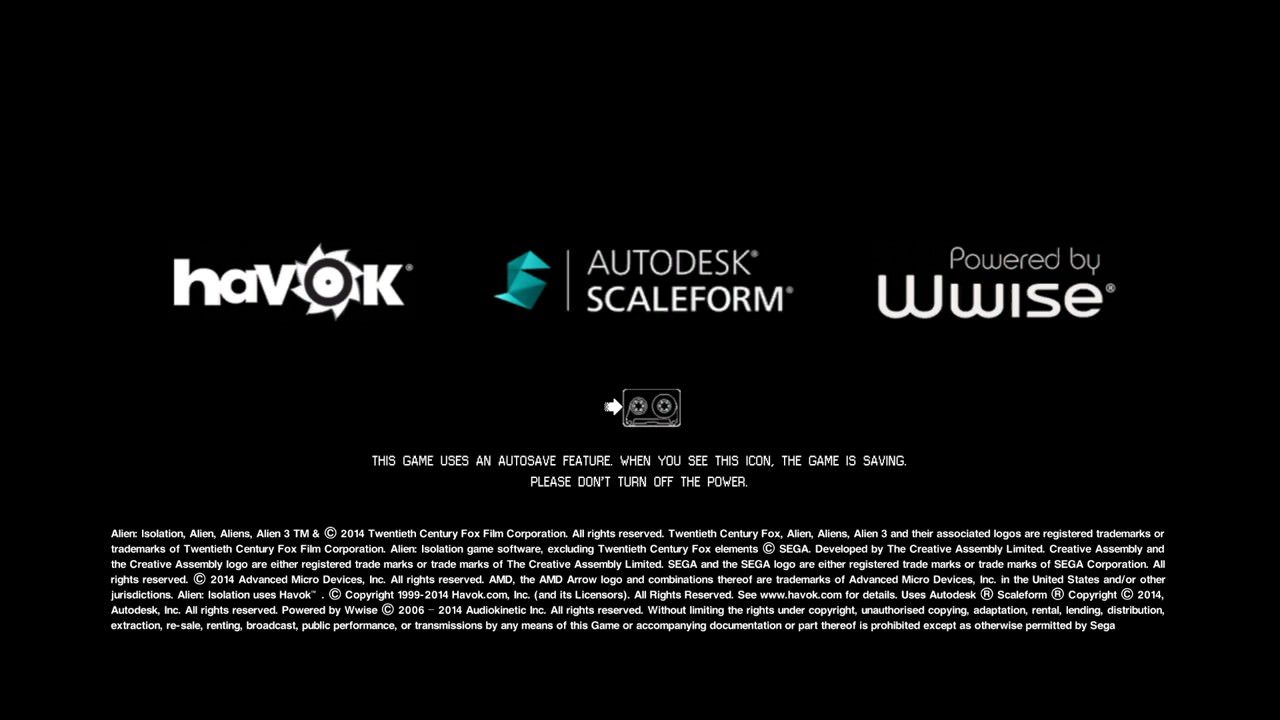 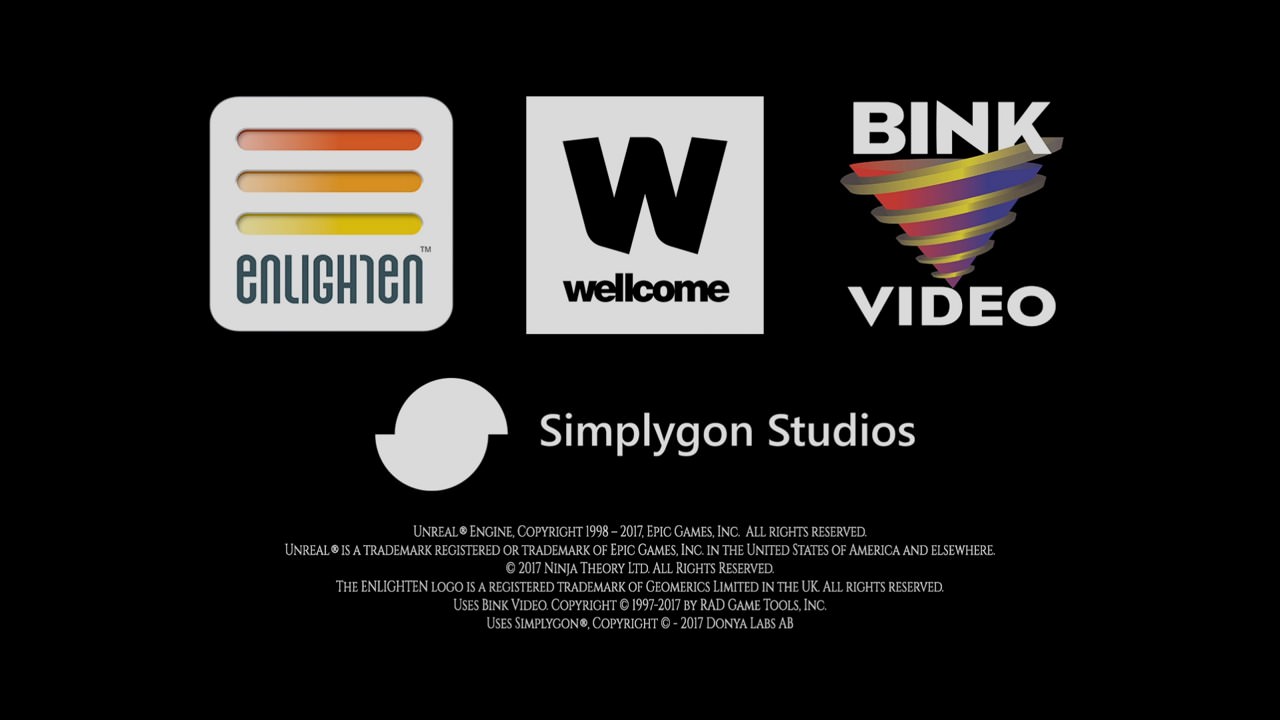 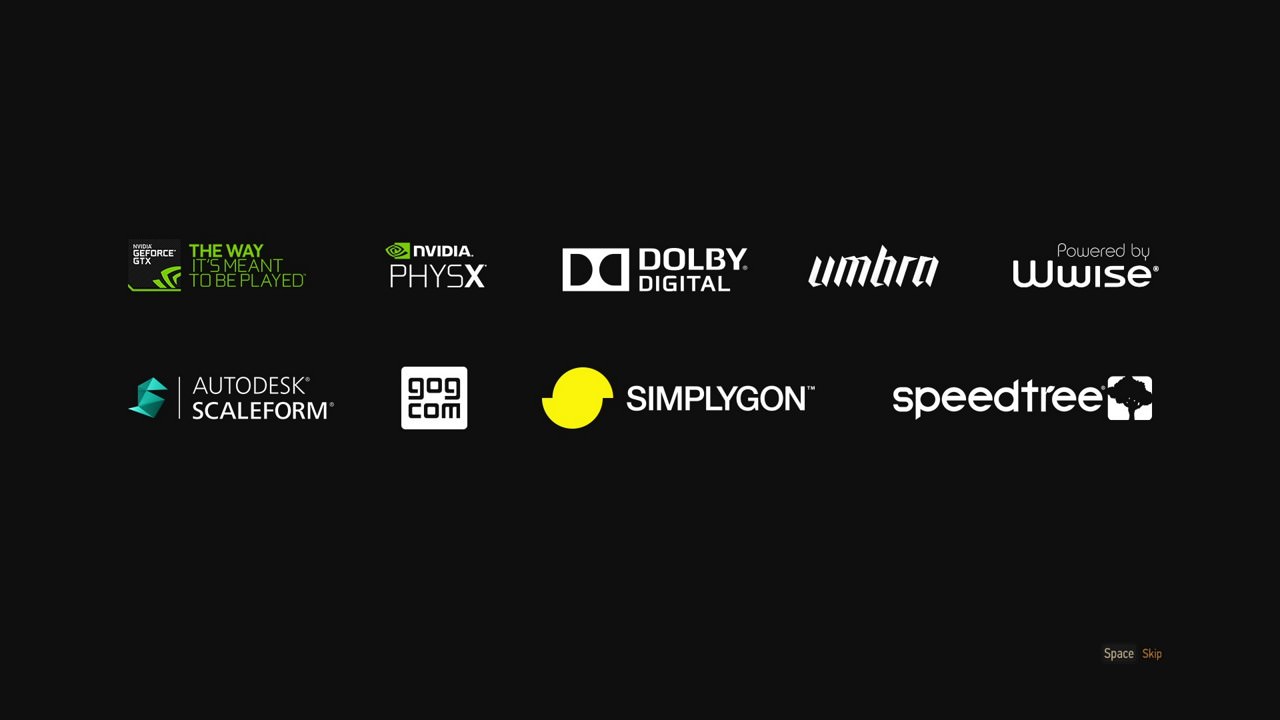 I assume most of those logos are there because it’s required by and specified in the terms of the license agreement between developers and middleware providers. My question is: What else do game developers typically put up there without going overboard? Where is the line? I don’t remember having ever seen Photoshop in that kind of screen. Substance Painter or Designer? Well, I don’t remember these either, but I wouldn’t find it too much out of place.

Let’s take Blender as an example. We work heavily with it, our game would not exist if it wasn’t for Blender, and I intend to advertise the shit out of it, including putting it on that screen above. Because I want to use that space as an opportunity to say, right at the “front page” of the game: “Look at this software. It’s great, it works, we used it to make this game and so can you.” But what else would qualify? Let’s assume we worked heavily with these tools (we didn’t):

Wich ones would you categorize as suitable for placement on the logos screen? What about services like GOG and Steam? I imagine they wouldn’t even allow placing logos of competing platforms right next to each other.

I’m grateful for every answer, especially from more experienced devs who have shipped some titles before. Thanks!

Typically, you put up every software that even looked at your project. Have you seen the software/studio credit roll for starwars? It’s massive.

@NotSoAccurateNo1 Do you mean Star Wars as in the movies? Just to clarify, I’m not asking about the end credits that scroll by after you finished a game. I think everyone knows that these need to be extensive (although I can’t remember ever seeing something as basic as Photoshop in there). I’m only interested in that screen I described above, which typically shows up between the developer/publisher intro movies and the game’s main menu.

You aren’t required to put a logo for every software you use, it’s usually only for specific technologies integrated into the engine.
Also, you can’t necessarily just add whatever logo you wish, some companies don’t necessarily want to be associated with your game so you should first get permission to use them.

@ramesjandi yes, the movies. The recent ones have passed through the hands of a ludicrous number of teams/softwares and it’s really interesting to see.

this is great idea… thanks for Sharing it. ramesjandi…