Hi guys!, wanted to share a piece of work I made over the last 3 months for my uni course, It was originally made for UDK, but I have been porting it over to UE4 recently along with remaking textures for PBR in my free time.
its still pretty early on but hope you like it

Very nice, can’t wait to see the final product. Keep it up! =)

Very sexy stuff! I wish I got to do this kind of thing in uni

But, i would take the chinese letters out… kinda destroys the GoW feeling!

thanks guys!, think im ready to call this done, heres my final shots 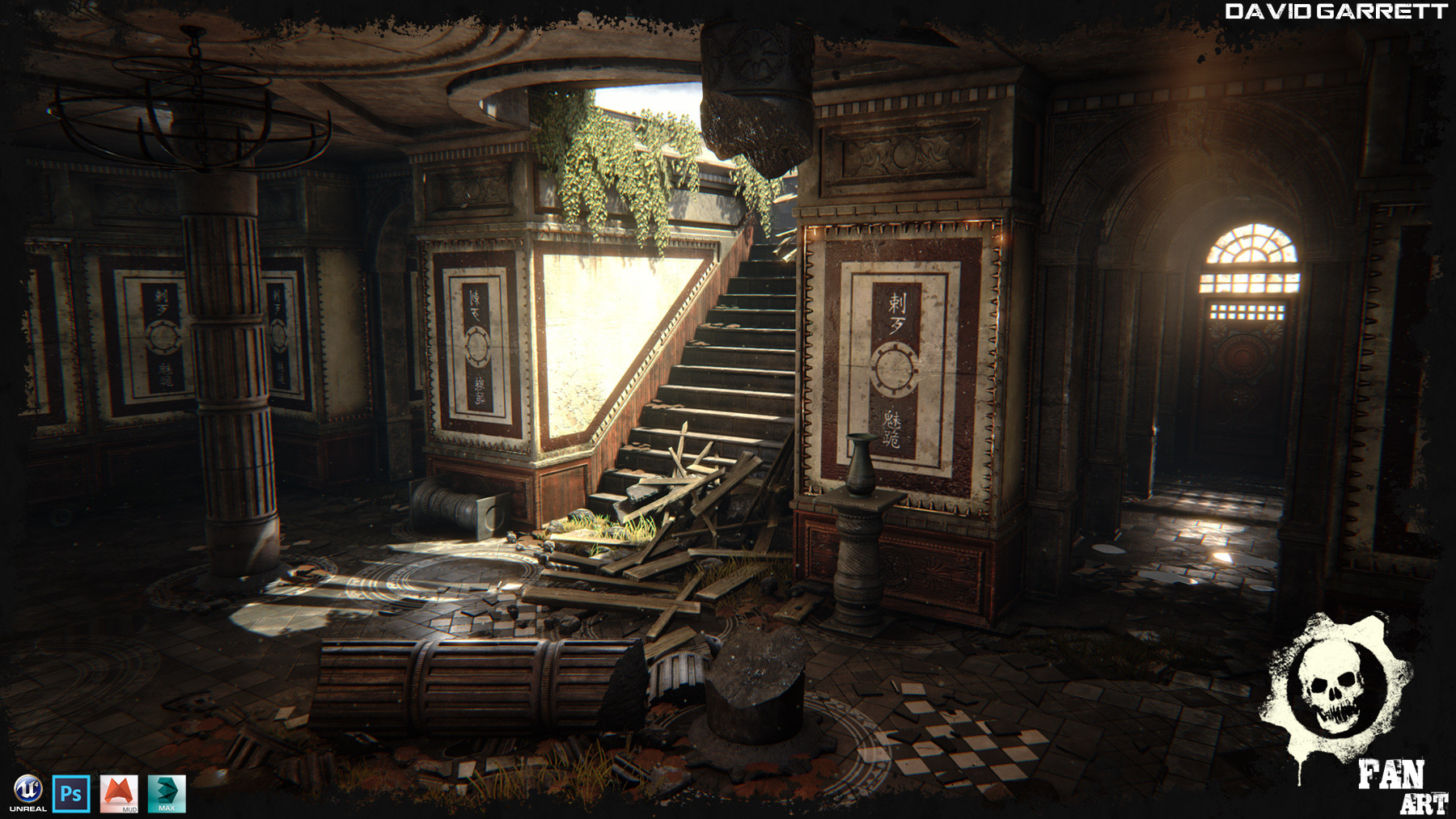 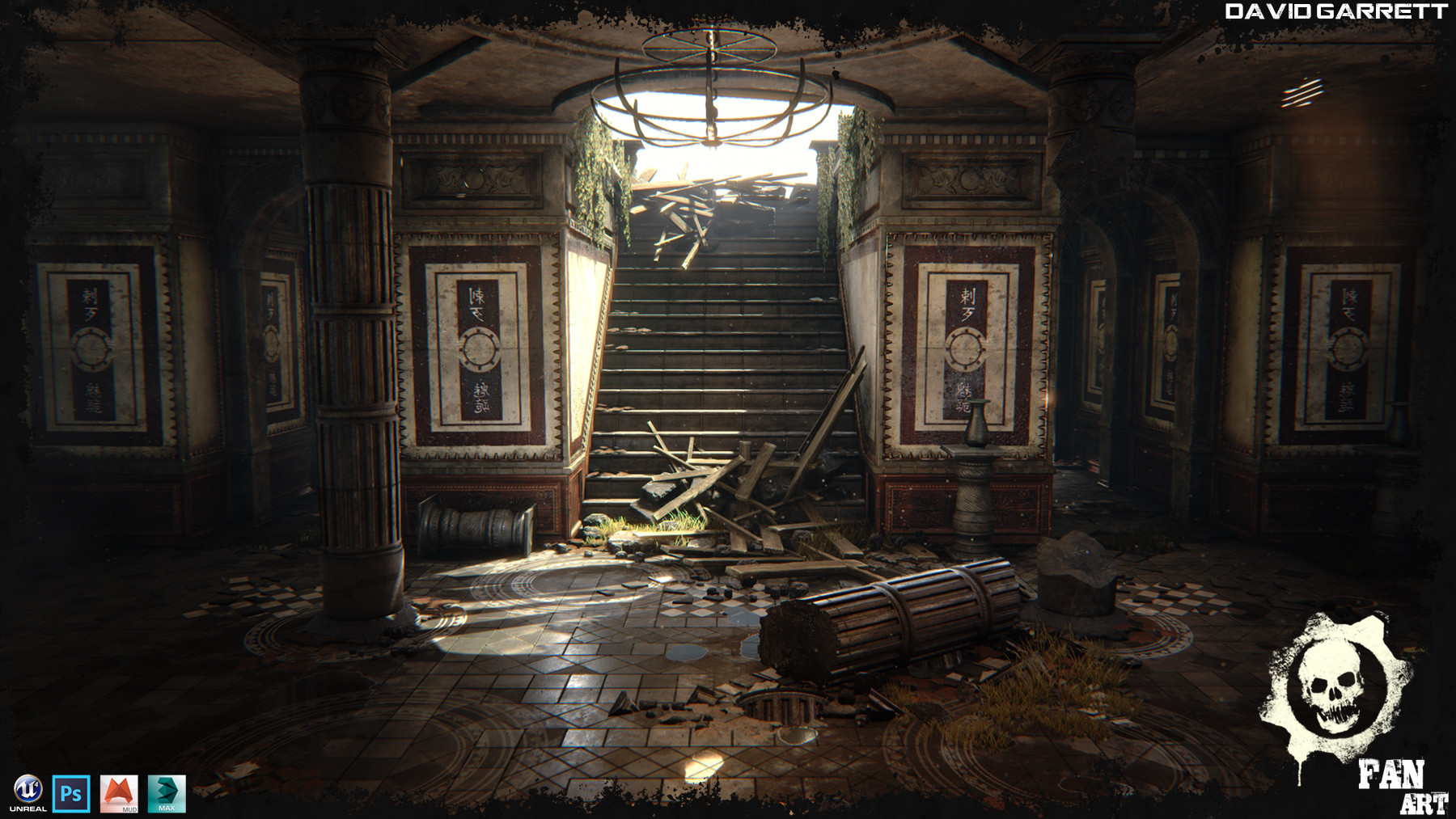 It looks awesome!! The artistic ability of some people amazes me.

That looks awesome, I miss Gears!

awesome project! do you have any breakdowns of your texturing methods or anything? Would love to know more about how you achieved this awesome quality.