Gate Of The Gods

Hey guys, I wanted to show you my latest scene.

I’ve always been fascinated by the ancient civilizations who lived in Mesopotamia and mostly by Sumerians and Babylonians.

Gate Of The Gods is the literal translation of “Babylon” and I’ve always wondered why the city was called like that, so in this scene I’ve tried to recreate the environment where the most important ziggurat of the whole Babylon was built.
The story of the biblical Babel Tower has probably taken inspiration from this one ziggurat and its name was Etemenanki or translated “Temple Of The Foundation Of Heaven And Earth”.

I know it’s not historically correct to have it placed in the desert/canyon since in reality it was found inside the city of Babylon, but I felt like I wanted it to be in a more “natural” spot.

For the environment itself and specifically for the canyon I took inspiration from the beautiful city of Petra found in Jordan.

In the video I transitioned from “present” to past days and viceversa to show how the environment changed throughout the years.

On a technical side note, I had to fake the “shadows” of the three entrances of the ziggurat so the lightning is very unnatural but I hope this isn’t a big deal. 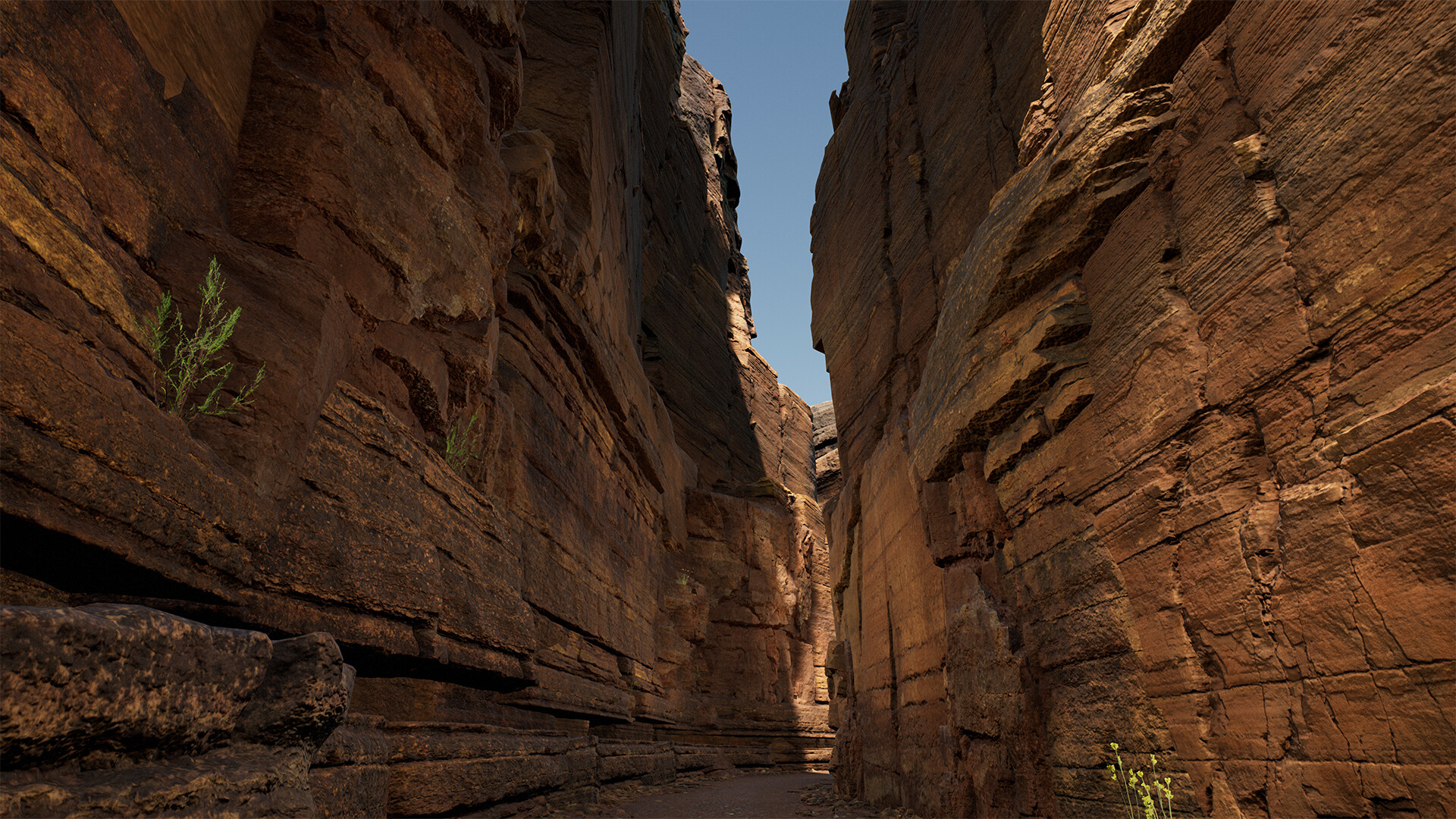 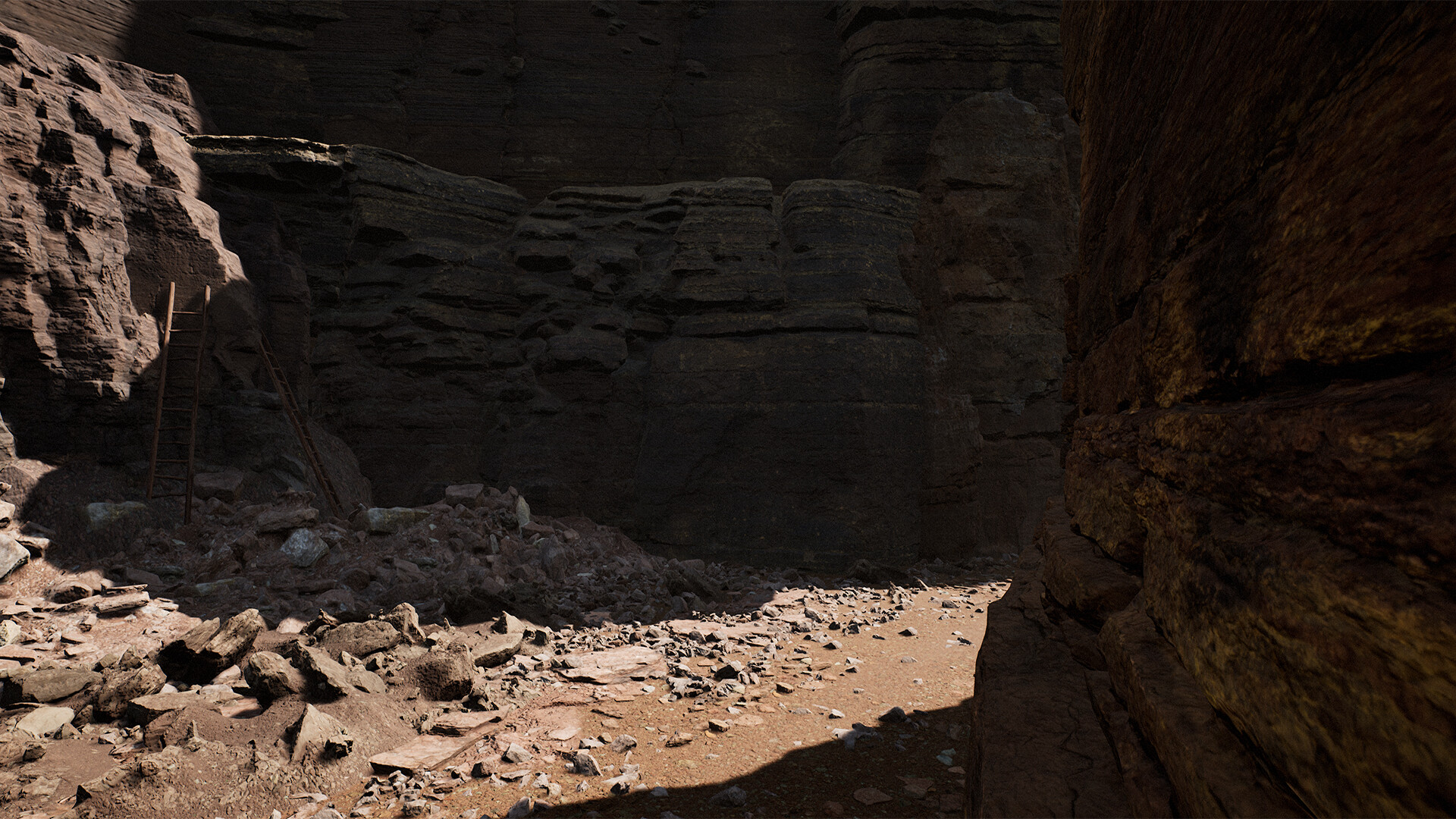 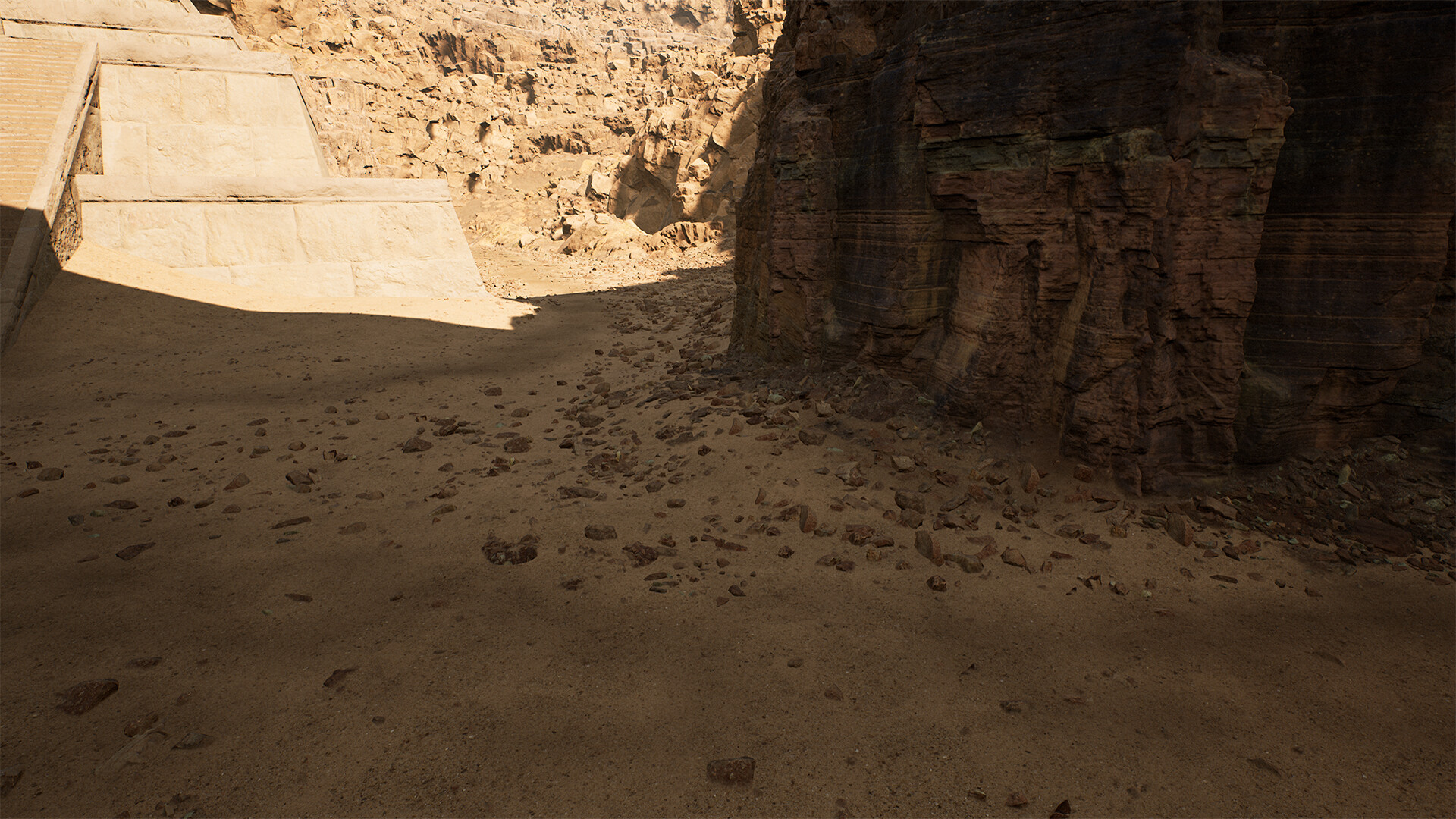 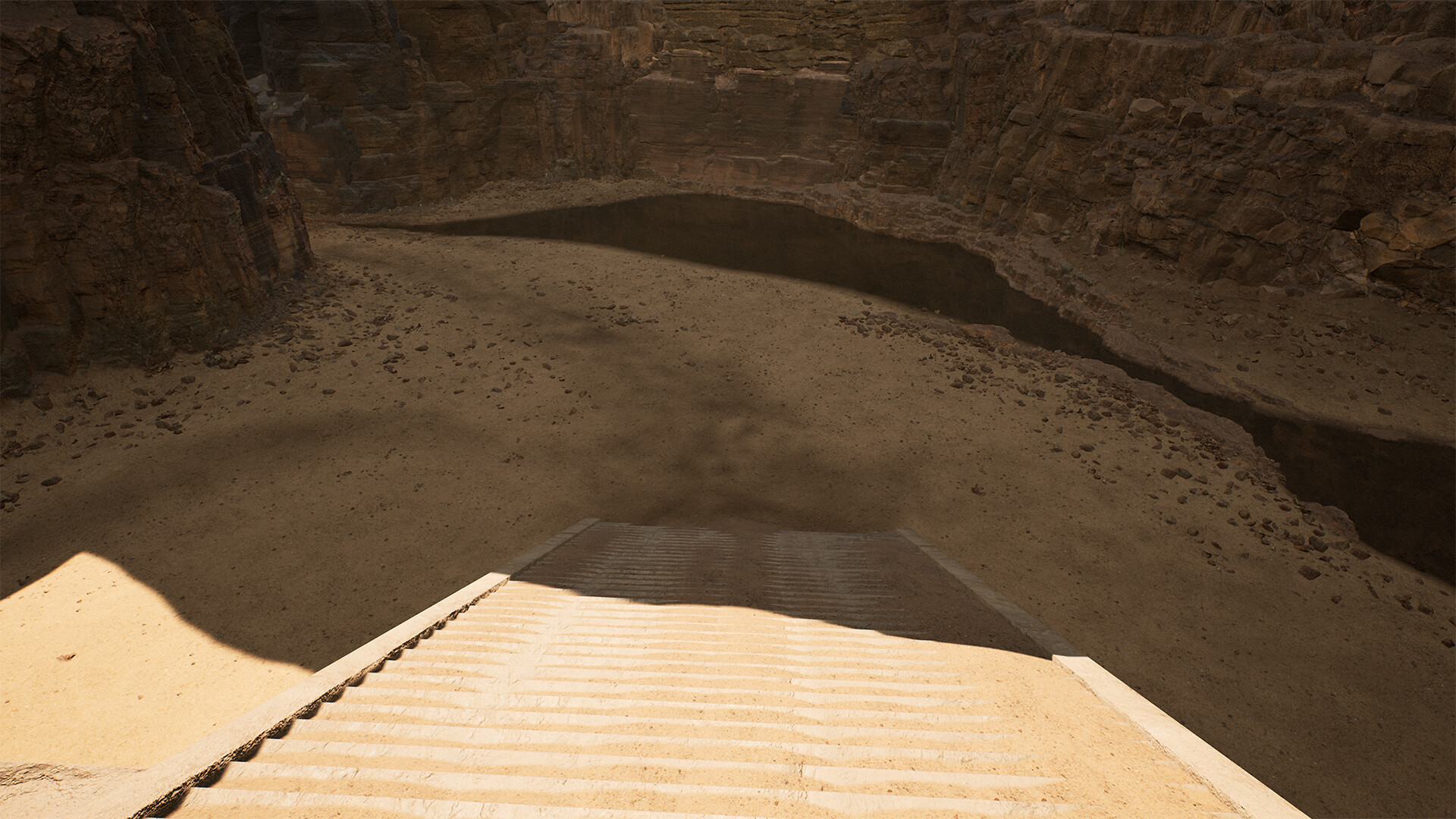 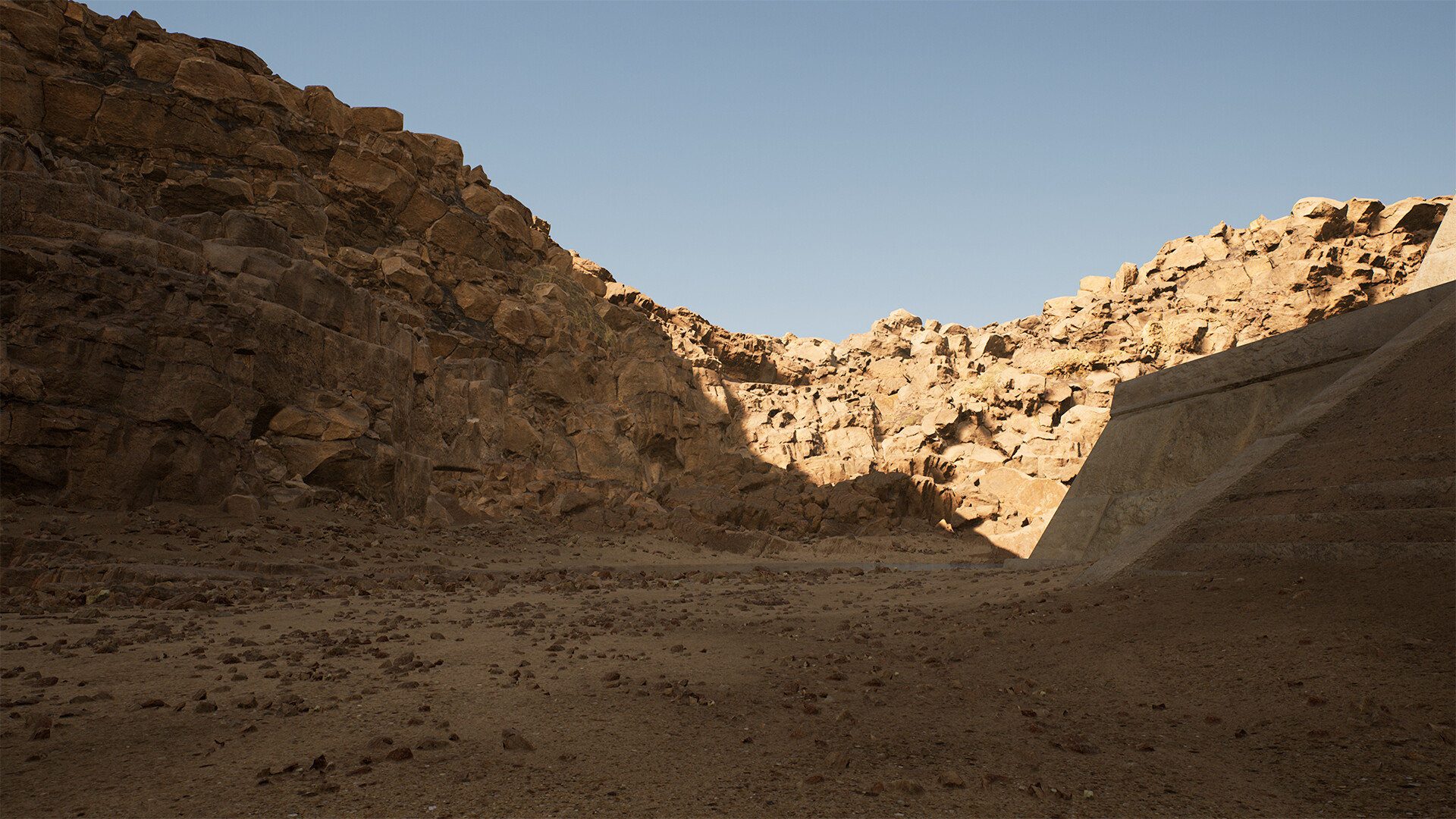 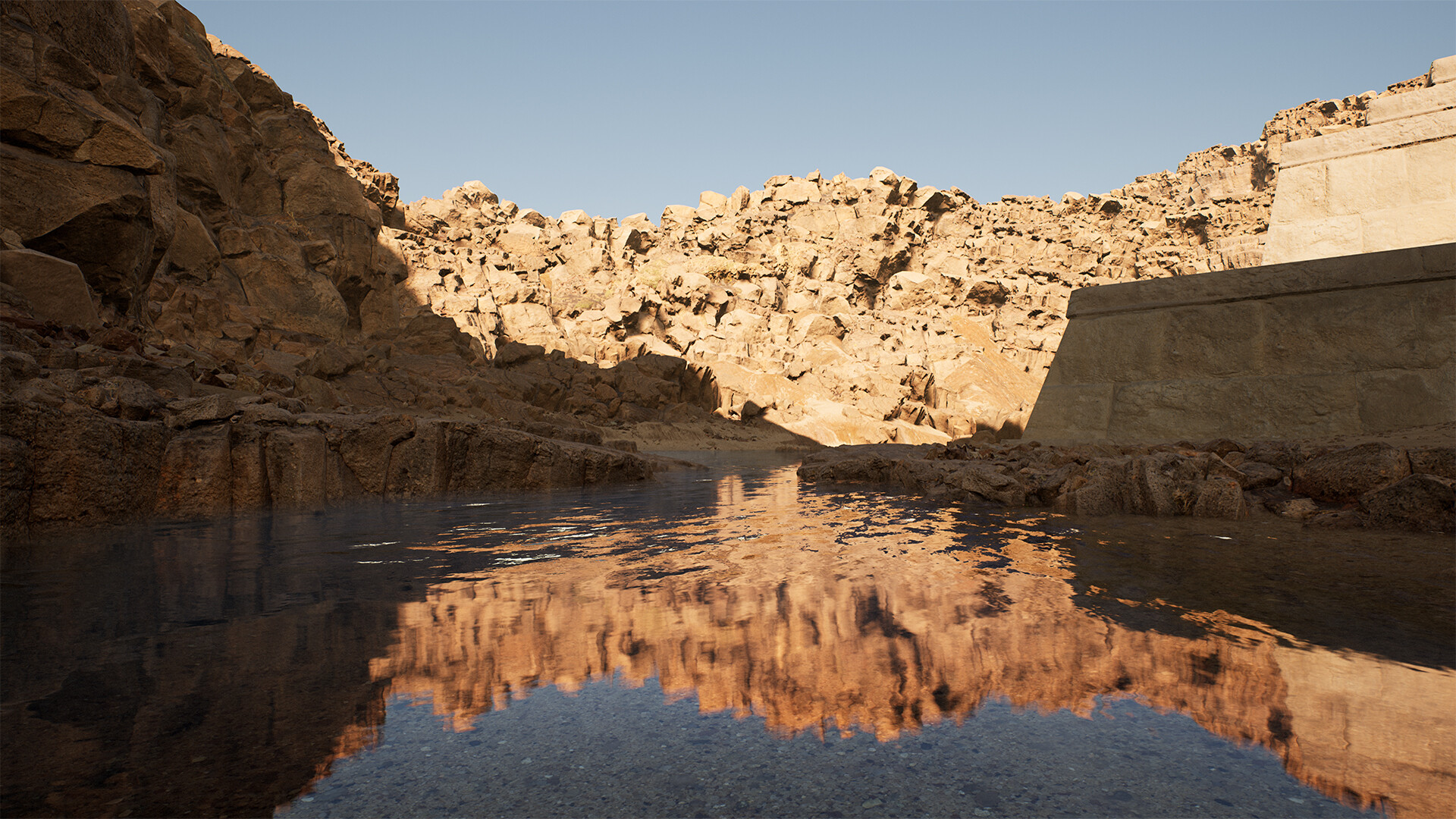 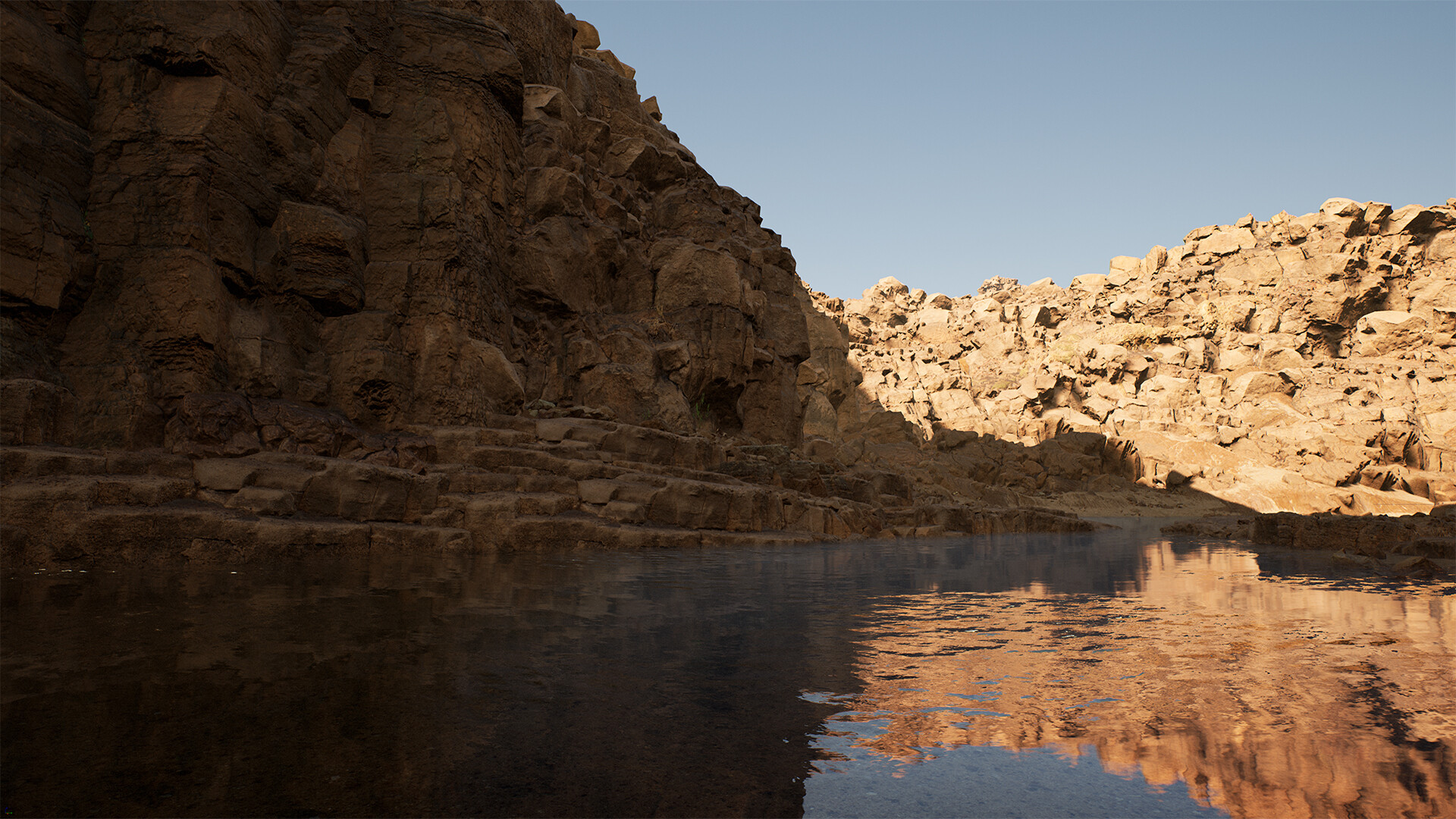 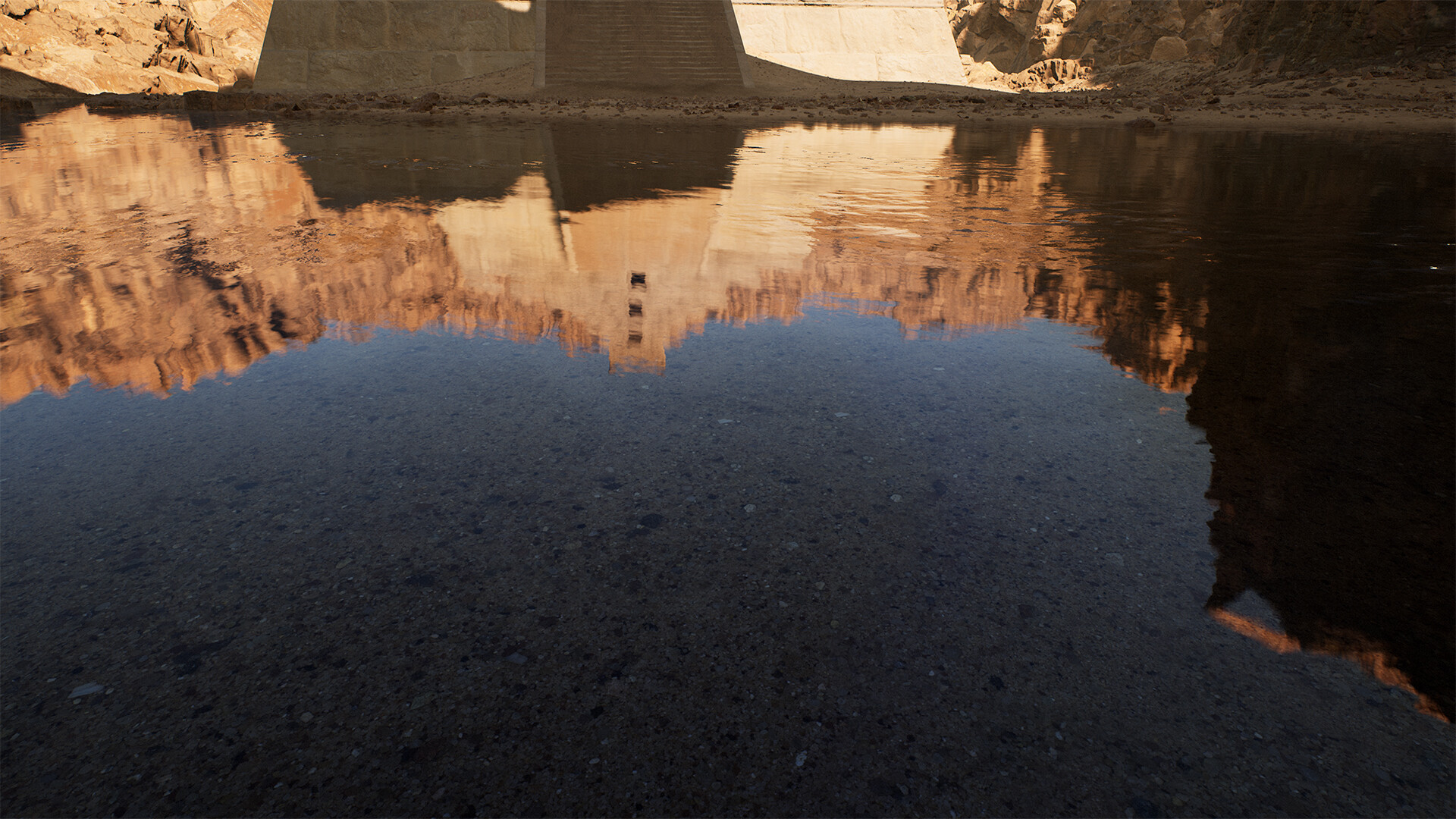 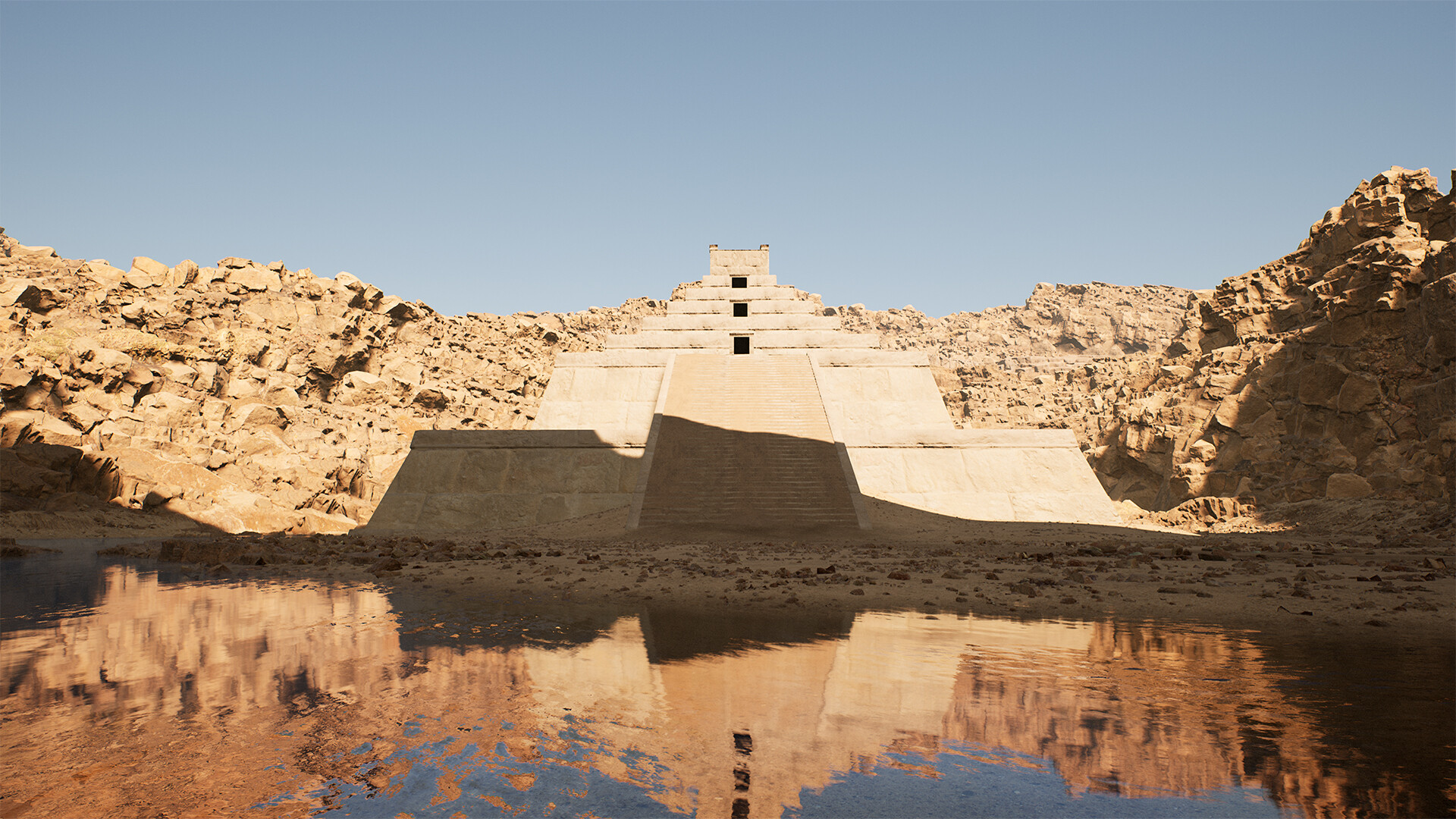 And here’s the video: 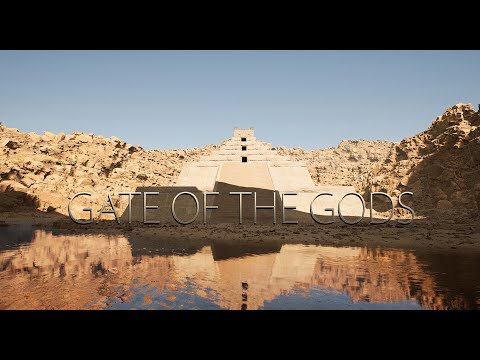 Awesome! One thing that may help in the future is adding some mid - large size boulders into the mix to sorta bridge the gap between your cliff faces and little scree assets. Also a little color pop would be nice like some red flags or something just to kinda focus the eye. Overall great though!

Awesome scene man, the movie is so much better in conveying the quality of your scene.