Game Description
TOFH: Alchemist is an Open World Third-Person Action RPG set in a fantasy-created setting known as the Realm of Eternity. In the Realm of Eternity, you will encounter different races, creatures, and locations. Journey through the realm and uncover the secrets of the Alchemist.

Action As Focus
TOFH: Alchemist brings to the table a mix of action mechanics from multiple genres in order to reach a fast-paced game that is also full of strategic decision-making. The Regettial combat system allows you and your companions to distribute the proper damage types against the right targets, while under the pressure of dodging different enemy attack patterns, from sword combos to spells that cover a variety of ground shapes. Learning what companion and enemy abilities do and finding strategies revolving around them is the primary skill that players will be trying to improve. With the massive amount of carefully distributed content across the game, that activity can be extended for hours and hours of gameplay. Ability upgrades and new combat encounters keep the game fresh and present players the possibility of not only trying out different ways of beating the same challenge but also mastering such way. 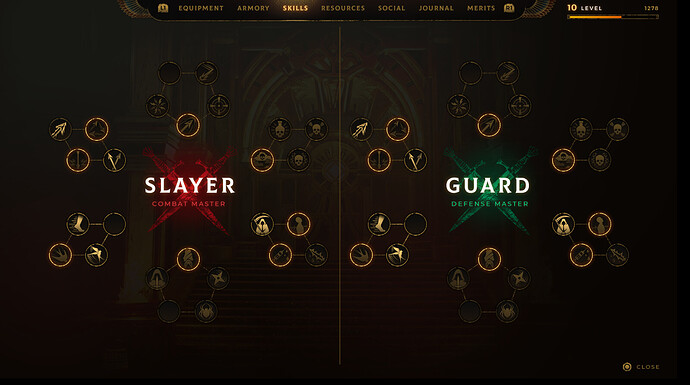 |827px;x463px;1600×895 203 KB
What is TOFH
The mythological epic of Tales of the Forgotten Heroes is a search for knowledge and power that takes place over many eons, worlds, and realms. This grand tale involves a large swath of deep characters of all kinds: aspiring humans, fantastic races, unfathomable beasts, and fallible gods. The hundreds of characters that propel this universe all have their own desires, fears, and motivations that culminate into a cohesive, fruitful, and living whole. Before the player has even begun ToFH: Alchemist, the groundwork for a sprawling franchise has already been laid out – a franchise composed of carefully constructed plots and characters that will make a real emotional and philosophical impact on the player. At every point in the many generations over which ToFH takes place, there exists a gripping narrative, allowing for innumerable opportunities for future projects. In the midst of this sprawling epic, however, there lies the heart of ToFH – a long collection of intimate and personal experiences crafted with artistry and passion at the forefront, so the grand narrative never gets in the way of creating moments that will be forever committed to the memories of the players.

Alchemist Lore Summary
After his companions continued to be killed one after another, Darkero, the leader of the Exiled Heroes, ignored the will of his creator. Instead of waiting for the Heavenly Army, Darkero waged war on the Davanshi Talion himself — the being responsible for the slaughtering of his friends.

The two lovers’ son, Dayton, survived the End of Time. He was protected by the Elemental Crystal of Light. For many years, with the crystal at his chest, Dayton floated through the Void, always awake, always thinking. 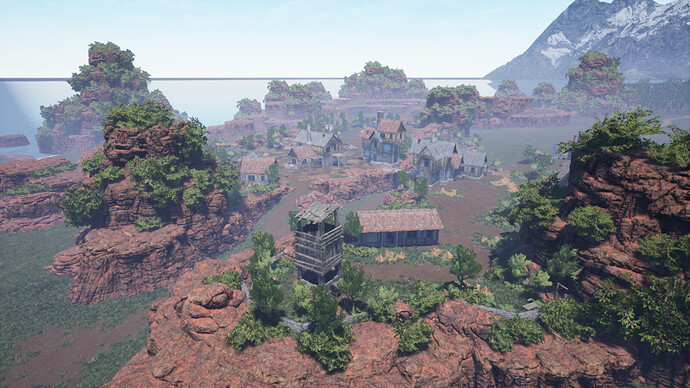 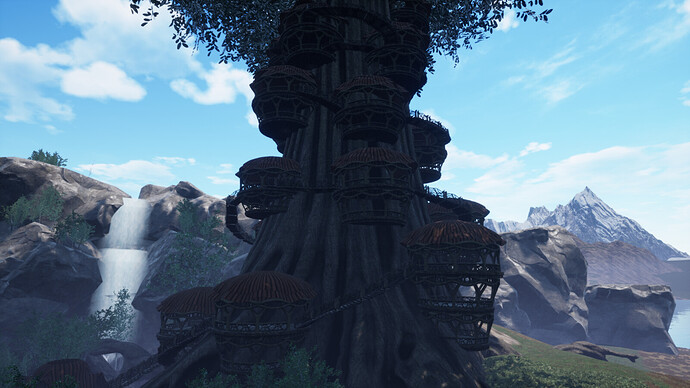 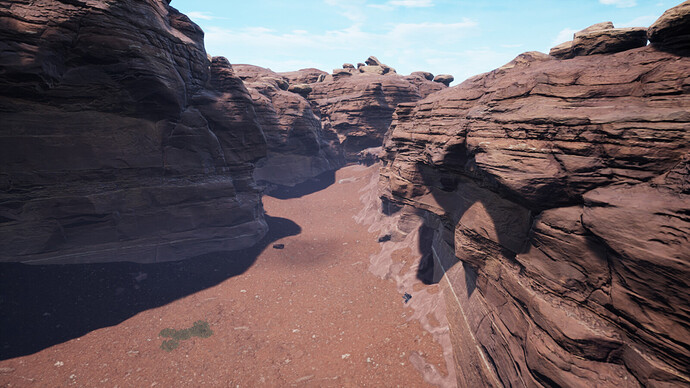 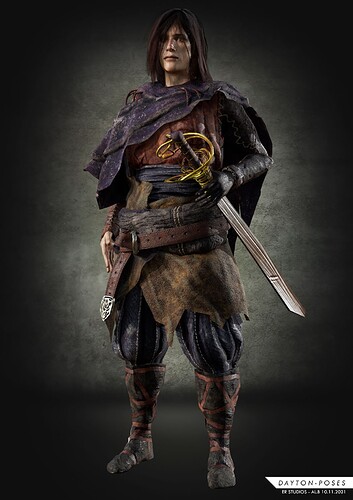 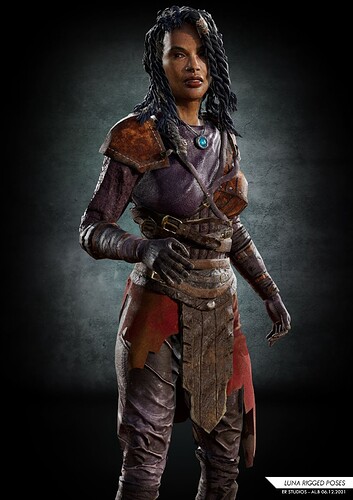 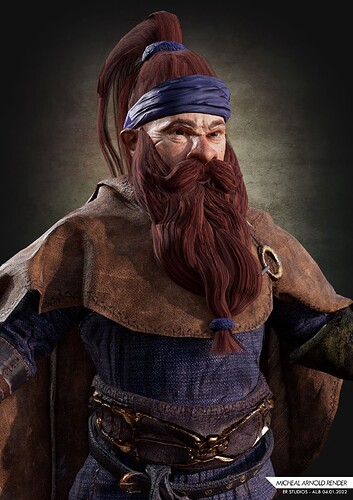 Greetings @Darkero12, and thank you for sharing this incredible pre-alpha gameplay trailer of “Tales of Forgotten Heroes: Alchemist” here in the Unreal Engine Forums! Your game looks fantastic, from the unique character designs to the insane level designs; everything about your game entices me to want to play! How long have you and your team been working on this creation? I can tell you guys have dedicated quite some time to this project for it to look as good as it does. Will this be a multiplayer game or solo player?

Hey @Darkero12! Thank you for sharing this, I love and enjoy these kind of games. The skills “page” design is astonishing and I really like it.
Talking about the plot itself, sounds pretty good and it looks that you really put a lot of time and effort into it.
Keep up the great work!

Hope you and your team are doing well!
Tales of Forgotten Heroes looks spectacular. The fantasy of it all is off the charts. But as an RP geek, I must compliment your dwarf design.
Your dwarf could be an alchemist, an explorer, or even a stealthy rogue and the idea of that has me beyond excited to see more. Its super evident that a lot of passion and love has gone into this project and I’m so grateful to have the opportunity to watch as this grows.

Thank you! Our team has been designing the storyline for 2 years while I have designed the universe for 9+. The prototype we have displayed is only 7 months of active development. Our first game will be single player unless we can drive the funding needed to replicate it and deliver quality content to our audience!

Thank you, this project for our team is more than just developing a game. It’s a story told about unique individuals that we feel connected to, and we are more than glad its impact on others.

The pleasure is all mine, and thank you for the explanations. You and your team’s hard work has not gone unnoticed; again, “Tales Of Forgotten Heroes: Alchemist” looks incredible! I’m sure I will enjoy playing even without adding a multiplayer feature. I eagerly await seeing further updates on your progress!