[GAME] Will of the Gods 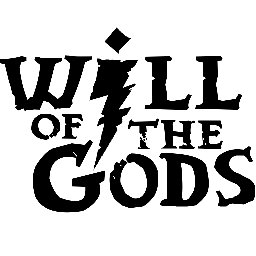 Hi everyone, my name is Anton and I am the artist of the game Will of the Gods that we’ve working on in our team Comrades Inc. The game started out as a Gamejam project, but we decided to take it further and a few months later, we have it almost ready for release! I would like to share our greenlight page with you and hopefully get your interested to show some support!

Will of the Gods is an arcade, strategy 1v1 game where players play as Gods, each trying to guide as much followers as they can to their temple, all while punishing those who chose to follow the other God. It’s a game about tactics, skill and proving who the better one is! Pick an arena, choose your game settings and activate gamemode modifier to create a chaotic duel between you and your rival.

Screenshots of the game: 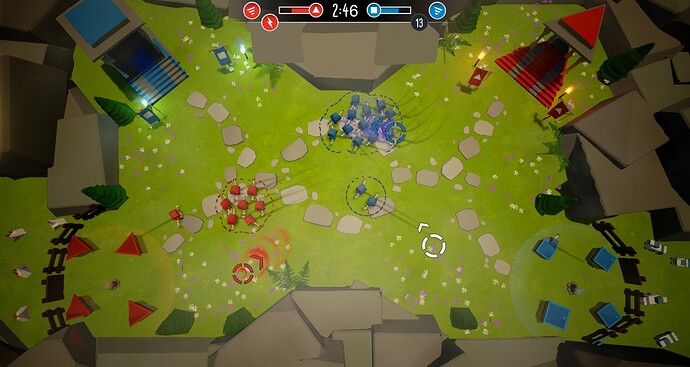 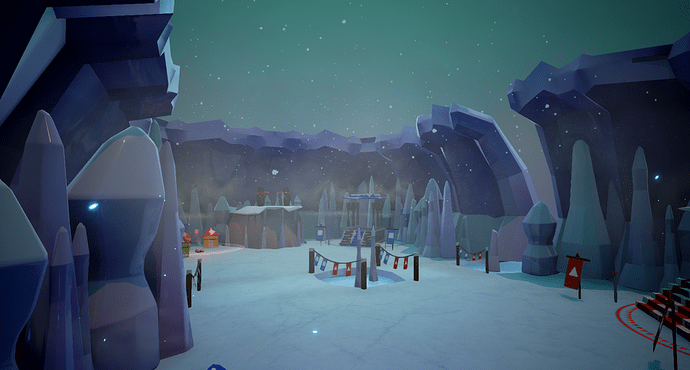 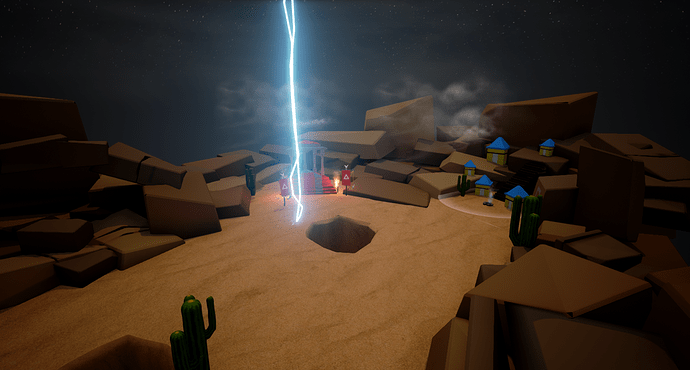 Thank you a lot for your support!

Thanks to everyone for their support! We managed to get Greenlit in a week and we’ll be working towards release somewhere in June! Expect more updates soon

Hey Anton, I’ve been following your progress on Twitter. Congratulations on getting Greenlit and keep in touch with updates and release dates!

Congratulations on getting Greenlit Anton! Keep up the good work

Thanks all! Glad you enjoy the progress so far and we’ll definitely keep you posted!

Hello everyone, it’s been a busy few months, but I am happy to say that tomorrow we finally release our game! It took us quite some time to get all the Steam stuff set up and localisation as well, but now all of that is done!

Here’s a link to the trailer and I hope you manage to play our game!

If you do play, let us know how it was! 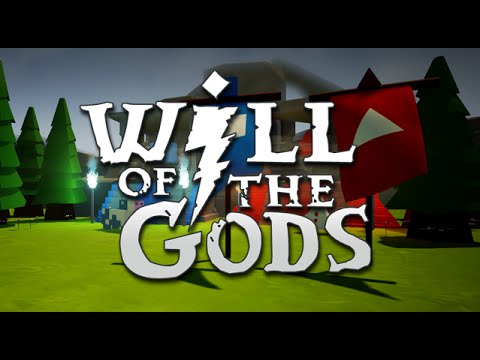 Thank you for your support and maybe you’ll hear from us in the future again!