Hello every one,
One more game of mine. This a smaller one based on the ShooterGame template. I expanded it to be FPS/TPP, added COOP version and also Camera swap from left to right along with other features. I’m hoping to release this game early next year. Would be great to have testers with PS4 Dev/TestKits. It will be first in PS4 (if things go according to the plans) no plans for other platforms yet.
Hope you like it 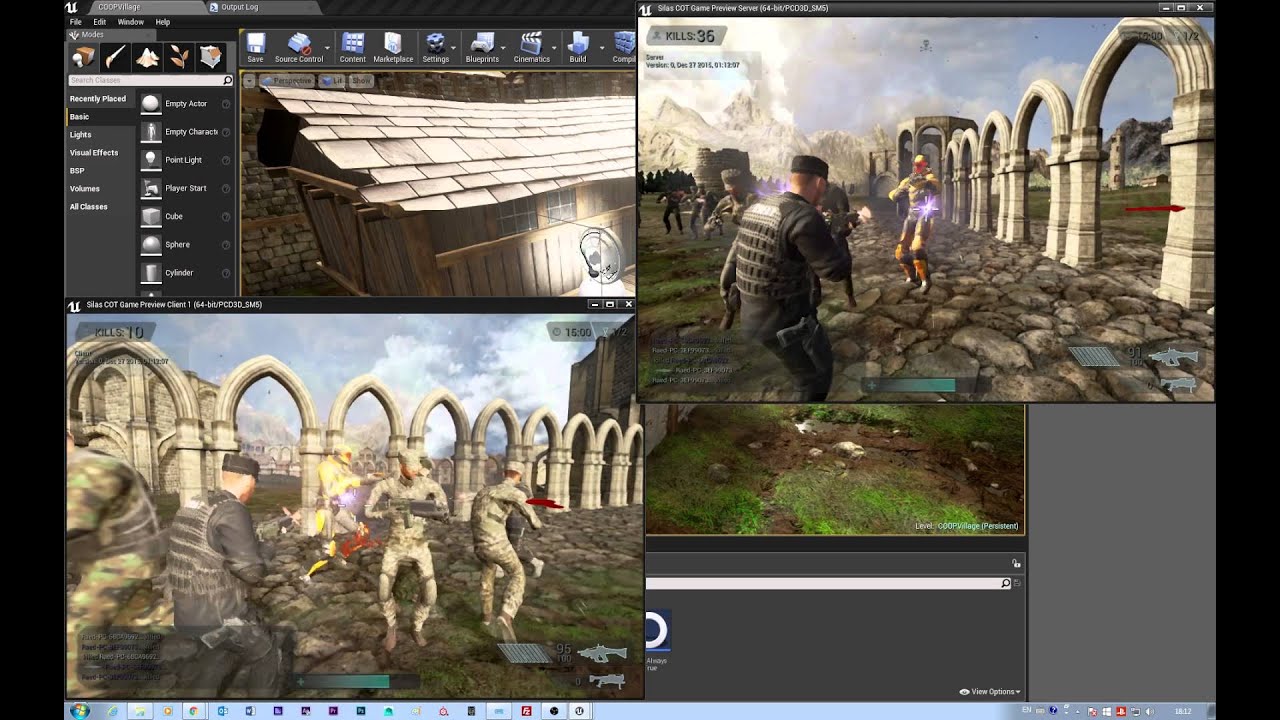