We’re a tiny 4 men studio called SIX/five Games and we would like to share some info on our project. It’s called “Shades of black” and currently it’s in the proof of concept demo stage 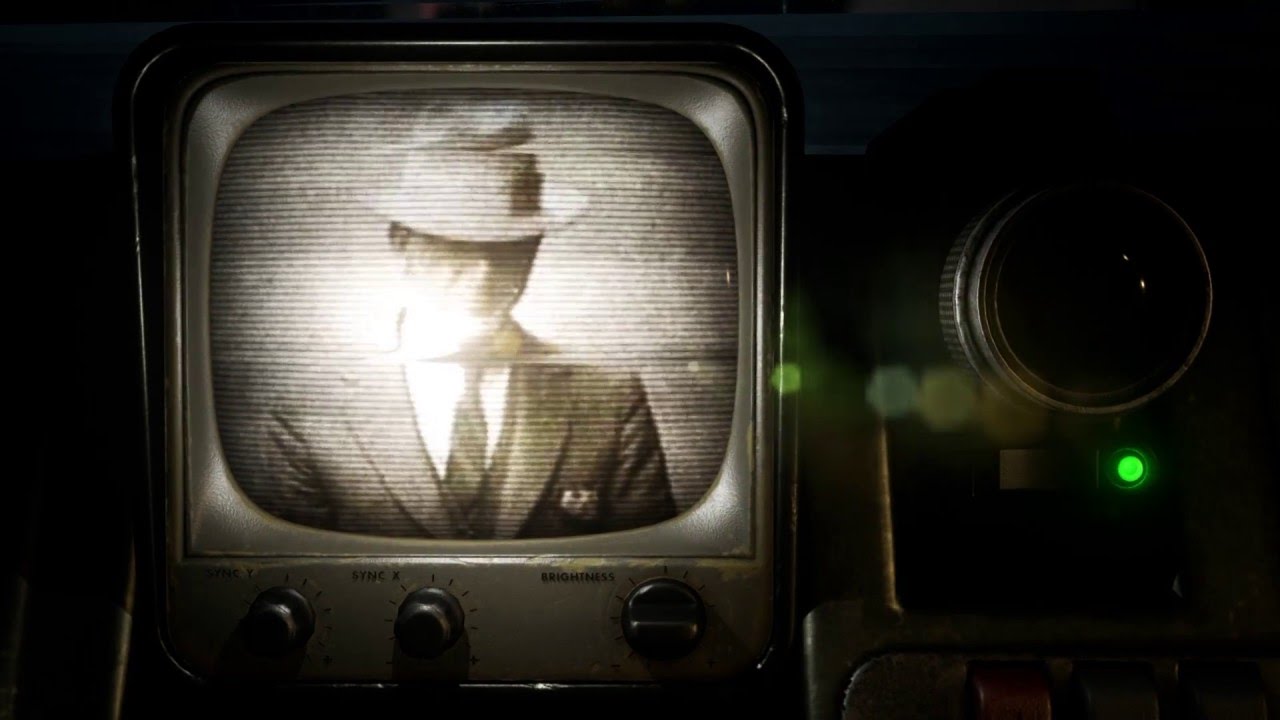 And as always - we’re looking for devoted maniacs just like us to help this project happen so if you’d like to join and you feel that you have the skillz - just PM me and we’ll see what we can do:) 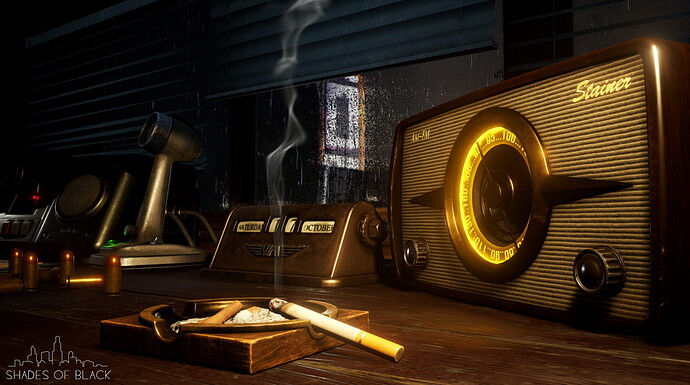 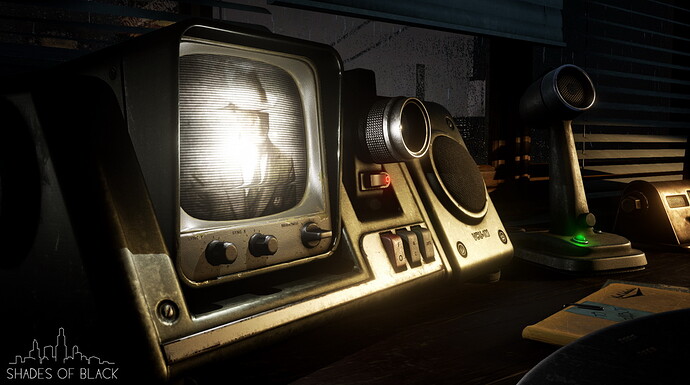 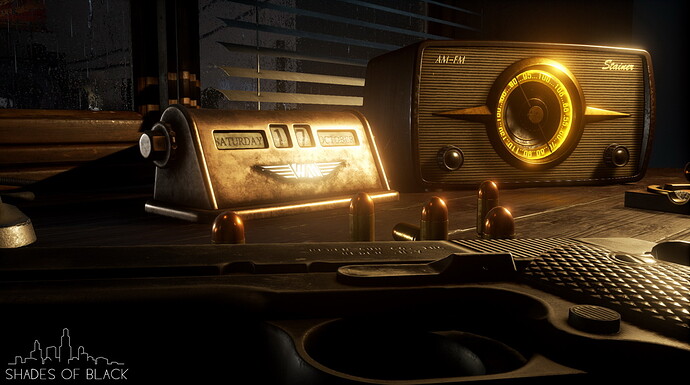 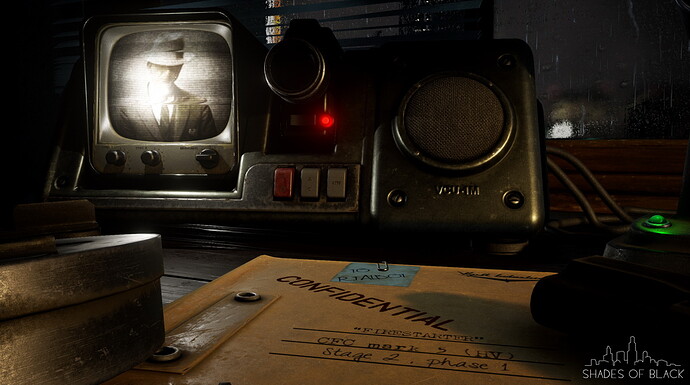 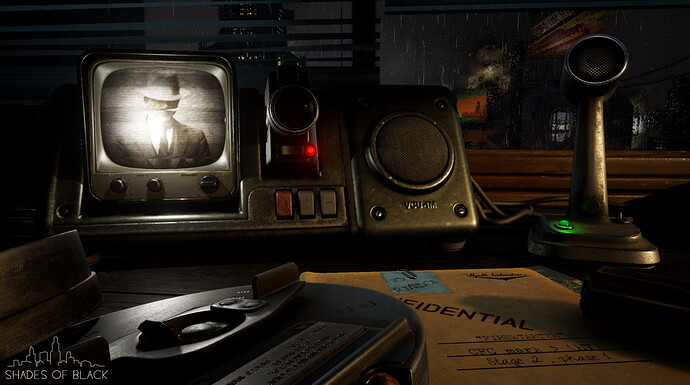 Even without any gameplay, I love the trailer. Really, really nice art and the voice over works so well for setting the mood! Keep it up

This is looking awesome so far, you got me wandering what the gameplay and the look and feel in-game is going to be.
Also, the setting is really nice!

Even without any gameplay, I love the trailer. Really, really nice art and the voice over works so well for setting the mood! Keep it up

Thanks a lot for your kind words

We enjoy this world very much and can’t wait to share it with players. You can help us by spreading the word everywhere you go - talk about Shades by the water cooler with colleagues, while arguing with your tax clerk, and while driving your kids to school ))

As for the voice acting - Edwyn Tiong, ladies and gentlemen, an actor very talented and extremely easy to work with

Thanks, we’re trying to get a piece of playable action done asap, but as in every project there are certain hold backs. But we’ll get over it and deliver for sure

Great to see this project finally coming to life.

Great to see this project finally coming to life.

I have to say this is awesome teaser! You have my sincere appreciation

It looks incredible, flying car in the background makes athmosphere absorbing and mysterious - great solution to inform audience that it is not just noir-crime setting. Also jazz tunes fits perfectly the atmosphere of the game - good job!
I’m looking forward for further updates. When we can expect gameplay video?

One of the main plotlines will be revolving around the technology - world in the Shades of black is just learning to live aside with the great inventions. It’s been only ~5 years down the game’s timeline since the most amazing technologies have surfaced and people are greatly divide in a way between fear of new things and welfare technological progress brings. So yes, there will be cool vintage weaponry blended with the futuristic gear and prototypes:)

As for the gameplay - sadly we’re left with 2 guys (senior c++ dev and me acting as every other position) so it will take a while. We’re striving to show some game’s mechanics soon, but currently we’re “artless”. So in case you know someone who can be interested in bringing this world to life - show him the video

I think you should search people on Twitter, there are many developers who’re looking for interesting projects.
Do you wonder about Kickstarter? If you create a reliable team and reliable preview I’m sure it would be really big thing

Thanks a lot, Andrzej

I’m, a kind of a “granpa” about it - i don’t have Twitter account since i don’t have time to maintain in a proper way, all of it goes to Shades. So if you’ll spread the word that would be a really great help for us

As for the Kickstarter campaign - it’s our backup plan. It’s not the primary option mainly because we are from Ukraine and there’s a whole lot of stuff that needs to be done to launch this campaign from here. And so far we know only how to make games, but not how to sell and market them

While the pre-alpha is in progress, here’s a concept for the demo location: 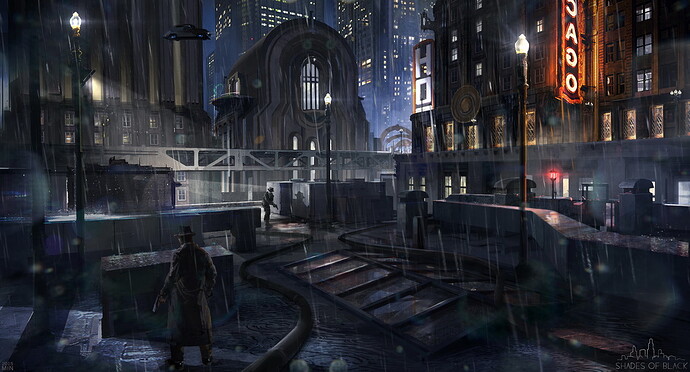 Reminds me of a Fallout trailer , don’t know which one though …

Love how its looking

But it will be differrent in almost every way

Also thanks for your cheering, everyone. Doing our best to show you some pre-pre-alpha core mecanics

But it will be differrent in almost every way

Also thanks for your cheering, everyone. Doing our best to show you some pre-pre-alpha core mecanics

I actually got a Bioshock vibe from the trailer, moreso than Fallout.

Looks really cool though, nice departure from the regular stuff getting churned out these days.

I actually got a Bioshock vibe from the trailer, moreso than Fallout.

Looks really cool though, nice departure from the regular stuff getting churned out these days.

Thanks a lot, really glad to hear that Shades stands out of the crowd in the eyes of someone outside the project. Bioshock is one of my personal Games Golden Pantheon inhabitant and it definitely was one of my inspirations (even if i didn’t realize it