Hi, my name is Slava and I am the developer of the game Robot Hope: Epic 3D Platformer. The game was released on Google Play only on Android. About the game:

Robot Hope Epic 3D Platformer is a 3D Platformer in which you play as a robot collecting crystals and coins. An epic catastrophe occurred on the planet, which divided the entire Low Poly planet into small islands. There are vital crystals left on each island for the population, which are guarded by your enemies. Robot Hope is the last hope of this planet, collect all the crystals and save your friends!

In the Platformer game character Hope, your goal is to collect all the crystals and coins on the level, but you should hurry, there are teleporters at each level that turn off after a while, so you have to have time to reach it. There will be a lot of epic enemies and obstacles on the Robot’s path that will hinder you in passing the 3D Platformer.

Robot has epic abilities that will make it easier to complete the levels. Abilities will protect you from enemies, and with their help you can easily pass through traps.

Platformer created in 3D style;
Levels are made in Low Poly style;
Beautiful graphics with epic outline of objects;
Customization of a 3D character;
A large number of epic abilities that diversify the gameplay;
Interesting and cool 3D levels;
Convenient robot control on mobile devices. 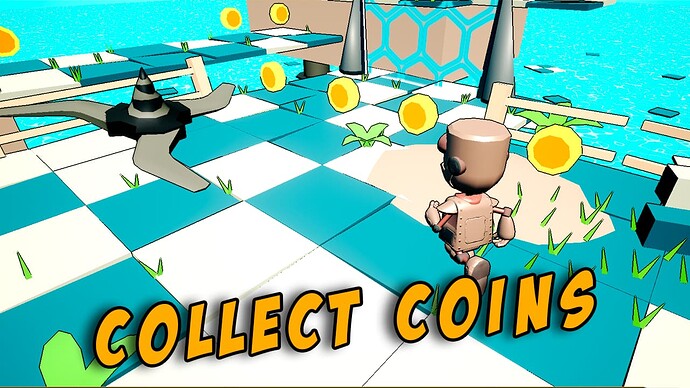 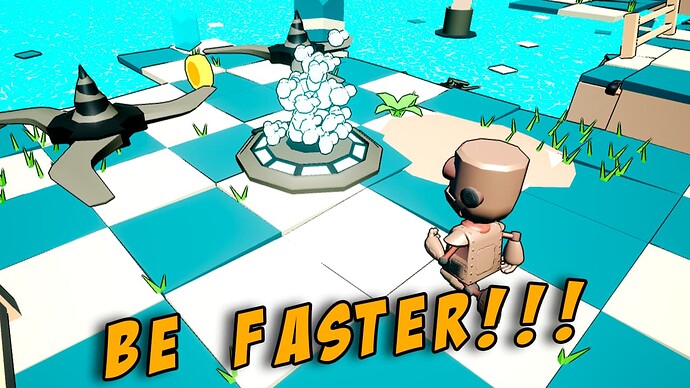 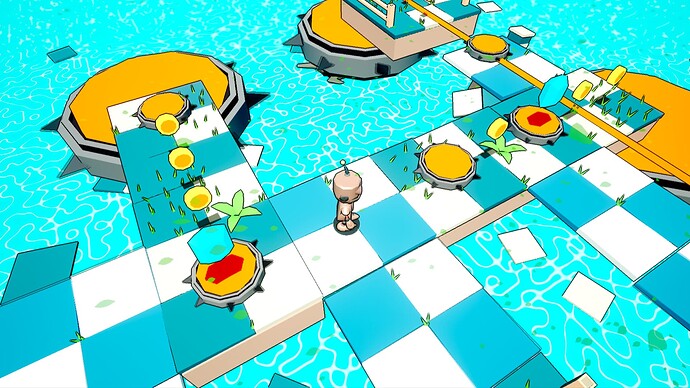 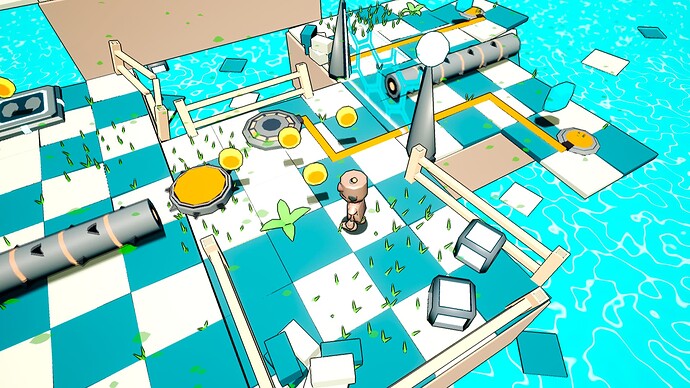 Second, I absolutely adore your art style here. You mentioned character customization and I was immediately sold.

Hope to see more from you