Hey guys, I started this little project a few weeks back. I wanted to do a recreation of Castle Black from Game of Thrones with the lift up the Wall, the ability to walk all around the castle, and go through the tunnel to beyond the wall, all in the Oculus Rift.

I know there is the official Wall expereience, and some DK1 demoes which haven’t been updated and this is an experience I’ve been excited about for a while. I’m attempting to build as much as I can from scratch, from a few small aspects that I’m not completely comfortable with incorporating my own models and textures for yet, such as particle effects and parts of the distant terrain i have yet to replace with my own models. I’ll get there eventually!

Here are a few old shots of what I’ve built so far, all made in 3DS Max. There is still a number of props and mechanisms to build, along with hopefully some interiors based on the sets. I started with the basic mechanics of the lift, and getting the Rift camera set up. I used all the reference I could find from the show and behind the scenes shots. I’m currently playing around with scale and other issues with the camera as well which I hope to sort soon.The atmosphere I’m aiming for is that of season 4 episode 9’s “The Watchers on The Wall.” You can see the shots in full if you open in a new tab. I’ll be asking for a hand about the forums for issues I’m having with getting sounds, lighting and other bits just right and I’ll have a simple playable version up asap. 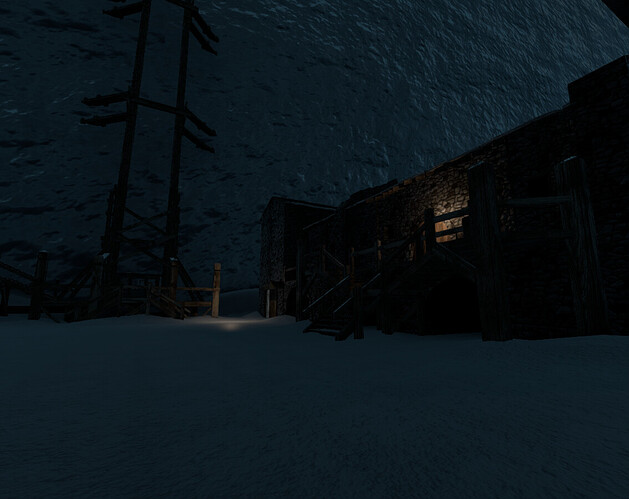 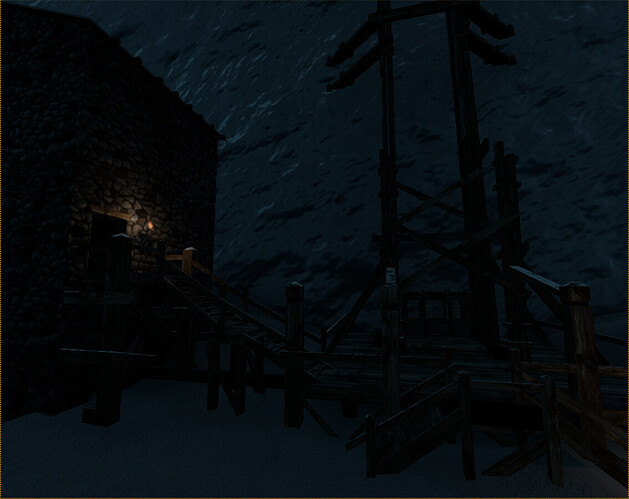 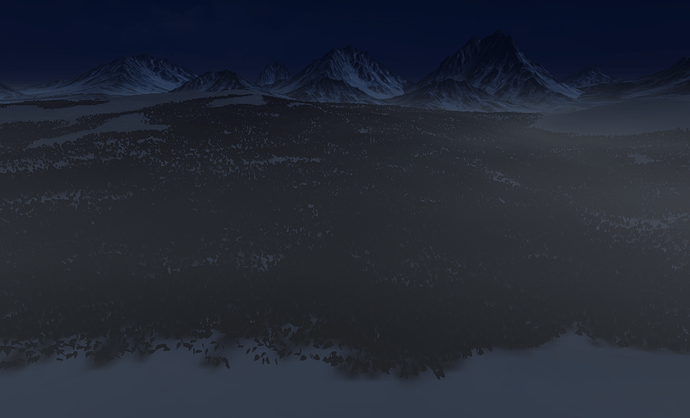