Game Not Named Yet 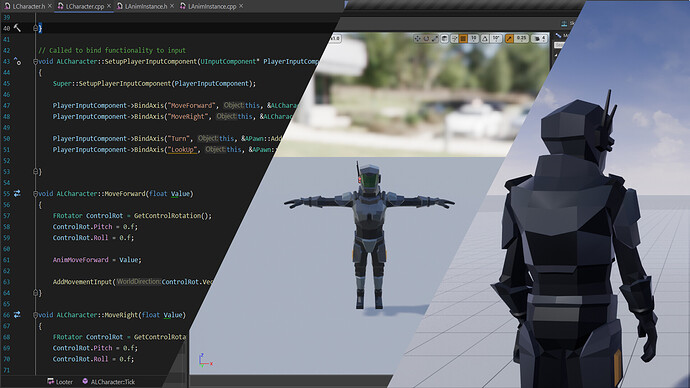 Hi, My name is Sean.

I’ve been having fun with UE4 since 2015 and enjoy just playing with the game engine. I’ve never completed a game but have created unfinished projects to learn Game Framework. I’ve finished Tom Looman’s Professional Game Development in C++ and Unreal Engine. And have started using what I have learned from the course to create a game.

I’ve only just started it and wanted to post my progress to help push me to complete it.

I Created a empty basic Game in 4.27 and I wanted it to be Sci-Fi themed and because I can’t create game assets well and there is so many good assets on the UE4 marketplace I decided to use assets from there so I can concentrate on the game framework.

I added Polygons Sci-fi City pack to the game as the look I would like.

I then added two animation assets from the marketplace so I have movement animations and cover shooter animations. 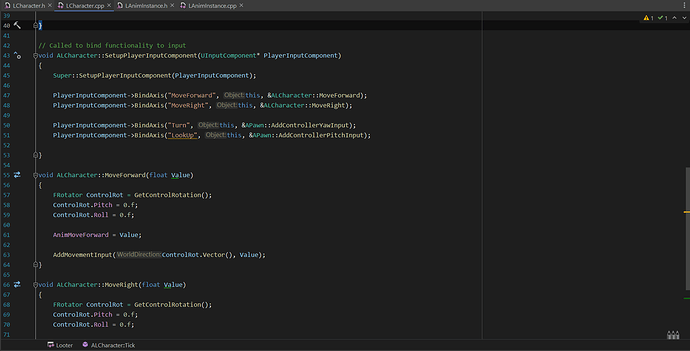 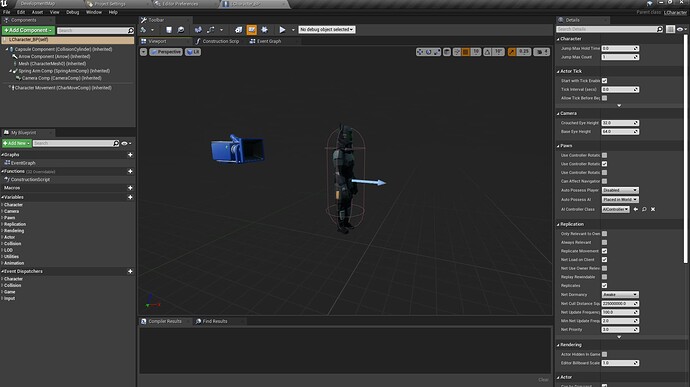 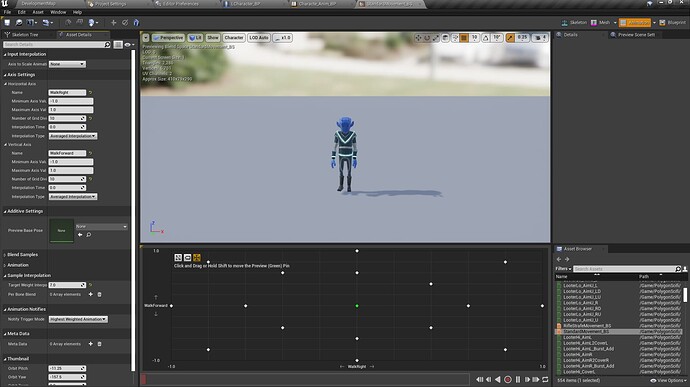 I wanted to get the character to have animations before I moved to the Animation Blueprint so I created a animation blendspace and added all the forward, back and strafe movement. And set the Target Weight Interpolation to 7.0. 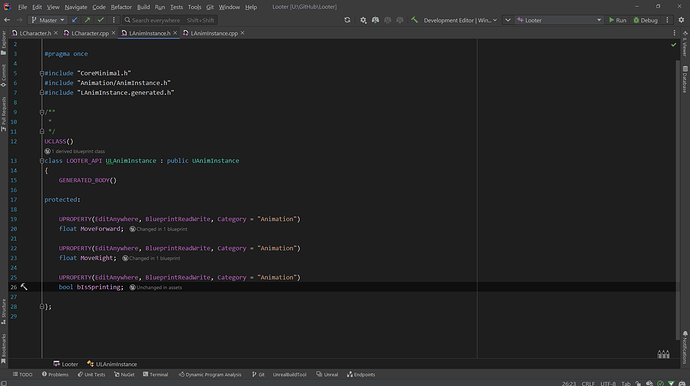 Once the blendspace was done I moved onto the C++ AnimInstance Class and hard coded the move forward and move right variables as they are needed for the blendspace in the state machine in the Animation Blueprint. 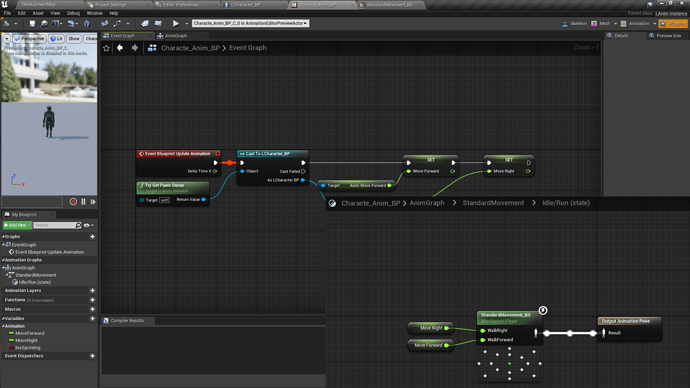 So the basic movement and controller input is done. So I can now move onto the to the next part.