Greetings to the Epic/Unreal community,

I am here to share the work of some of my students in Limkokwing University Cyberjaya Campus in Malaysia.
This semester ( ending at July 2015 ) we had 2 games successfully finished by our students in Unreal Engine 4.

** Semester 4 ] Heist Night **
A casual-endless-stealth game with randomized levels ( semi-procedurally generated ). The idea is to
run around a museum to collect loot while avoiding security guard and proceed to next room. The game is
score-based and has increasing difficulty using dynamically spawned level. 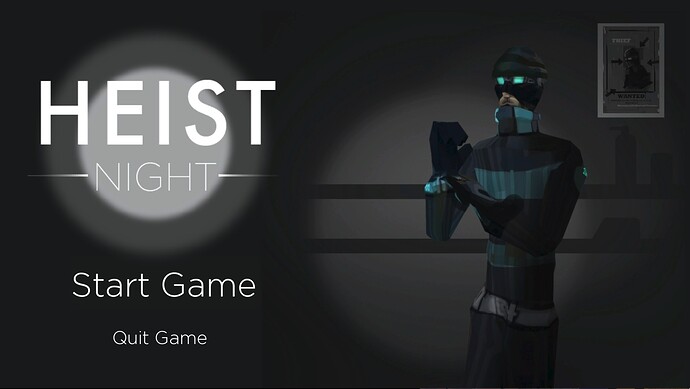 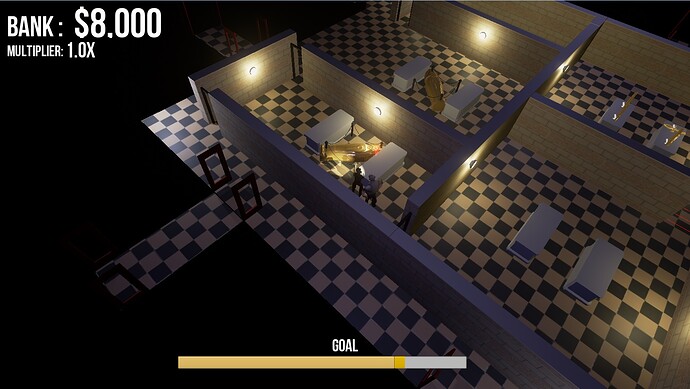 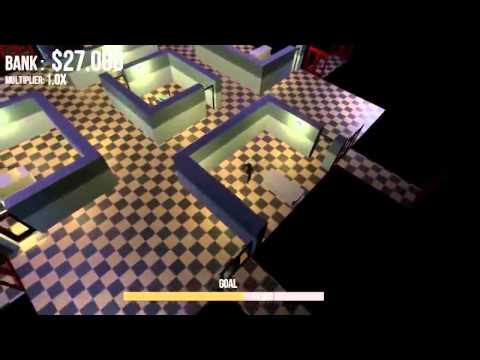 Alien’n’Alien is a multiplayer top down shooter.
An increased of fuel costs in Alien world has caused 2 rival alien team to steal each other’s power source during a
routine cow-abducting mission on Earth.

The objective of the game is similar to capture the flag except there are unlimited amount of power source ( but you can carry
1 at a time ) to be carried. Gameplay is set with a concept of being lighthearted humor. The game introduces a mechanic of stun’n’kill,
meaning shooting at an enemy doesn’t kill them , but knocks them unconscious, you will then need to walk up to them to knock them into oblivion with a
power hammer to actually eliminate them. Be careful of the UFO , they will fire at you when you are near enemy bases. 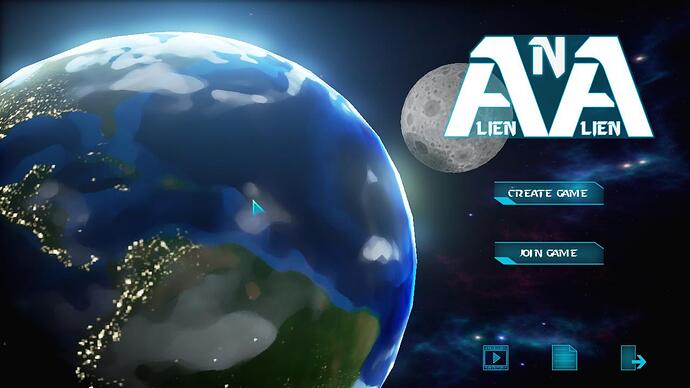 I’m the lead project for the game Heist Night. It’s our first project using Unreal Engine 4, and I find UE is a very versatile engine to play around.

If anyone is interested in the details of the game, feel free to ask and I may be able to answer.