The world ceased to be the way we remembered it after the last sunrise, it changed everything. Huge radiation struck the planet. People did not find a shelter on the planet itself, they went underground. And the only way to escape from radiation was the shelter, which was built during the Cold War.

A long time passed, after the death of our parents, our hero who had not seen anything other than the underground life, was forced to come to the surface in search of food.
What awaits our hero on the surface …
You have to explore a huge world, try to survive, find out about the world that surrounds you and possibly find other survivors. 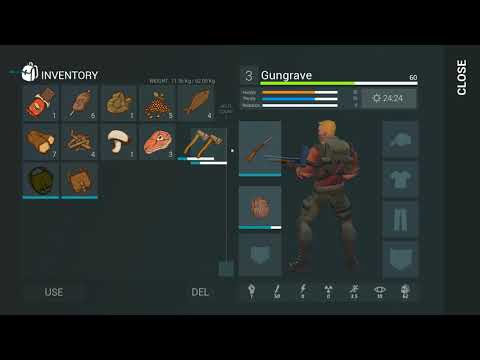