I just wanted to share what I’m working on. I’ve been developing Emberheart under the radar for a while to increase development speed. But now it’s time to go a bit more public now that I have some media to share!

Emberheart is a top down ARPG Hack and Slash in the likes of Diablo, Torchlight, Grim Dawn! It’s an indie title that focusses on new and exciting gameplay systems and unique end game gameplay while also going back to the roots of iconic games like Diablo 2 for inspiration. The game is being made by a solo developer who has played and developed ARPG games for a decade! In Emberheart you’ll face viscous monsters that got control over the Emberheart, the Heart of the Mountains. It is the Emberheart that makes magic possible in the world and the enemy cannot continue to have control over this precious item. The player will go on quests to fight the mutated monsters and gain back control over the Emberheart!

A playable free demo is coming 7th October 2020 with which I will do a crowdfunding campaign!

Join me on my Discord at: 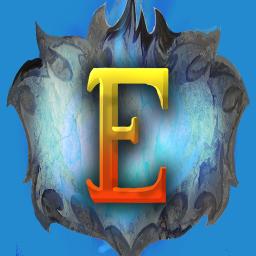 Check out the Emberheart ARPG community on Discord - hang out with 127 other members and enjoy free voice and text chat.

This si so cool keep it up!

This Emberheart game looks so cool, good to see what can be achieved with the toolkit!

I am waiting more updates.

I am waiting more updates.

Hey guys, it’s been awhile since I posted an update! I’ve been focussing on developing really fast without bothering about social media and stuff. Now I’m back active on forums and social media with daily updates!

Made a new level “Vindovian Graveyards” and made a first iteration of a minimap system.

Here’s a little updated video of some Warrior gameplay!

Implemented a vendor system in my Action RPG Toolkit! Now porting it to #Emberheart

Here’s some more levels I’ve been working on: 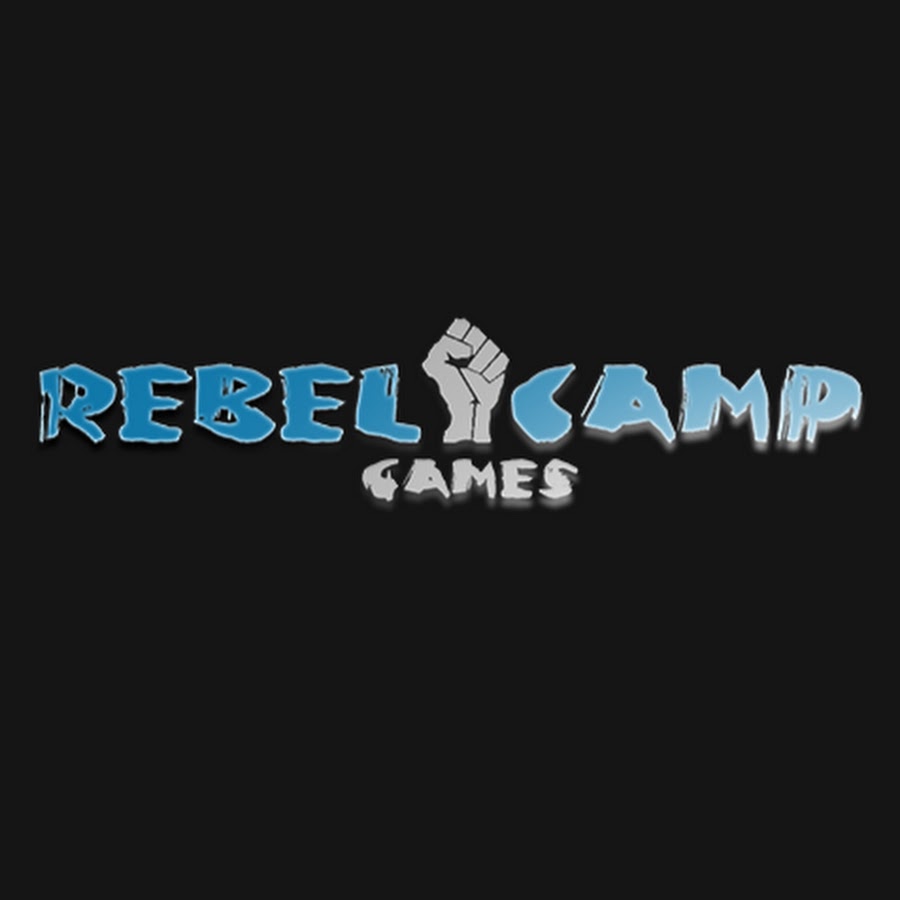 More insights in development at my Development Update #1 blog post! 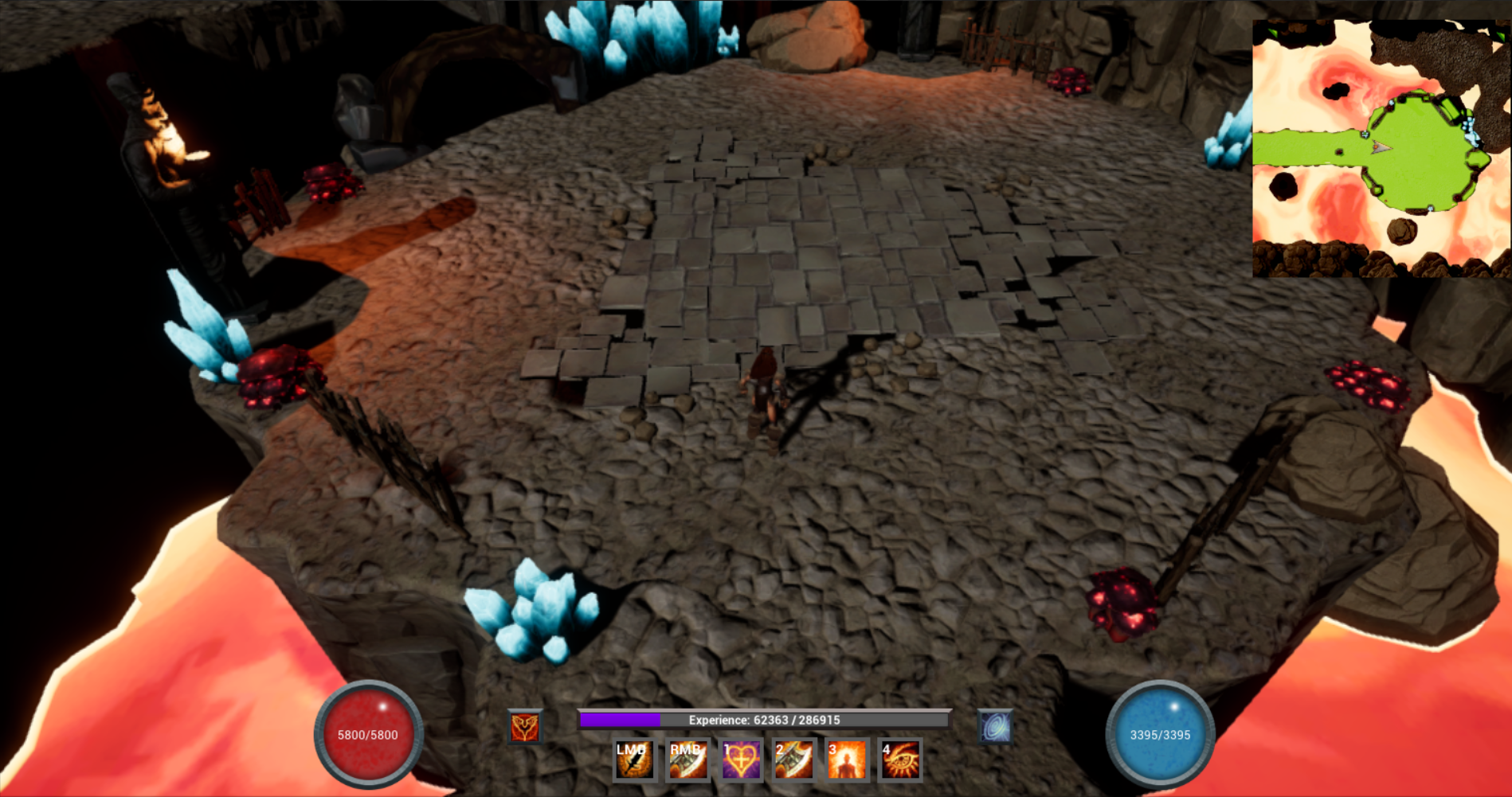 So, another week has gone by. Development on Emberheart has continued at a fast pace. The focus of this week was on finishing the Crystal Caves level 1 environment and the Vindovian Swamps environment. I'm pleased to inform you that those levels...

And a new gameplay demo!

With the deadline I set for myself of releasing a tech demo before 1st march 2020, development is suddenly moving very fast! Here are some new screenshots:

Hi all! Time for a little update. I’ve been working on more environments for Emberheart so I finally got something interesting to show again!! 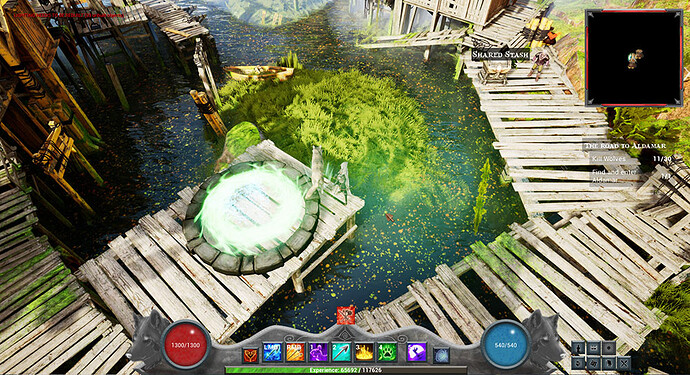 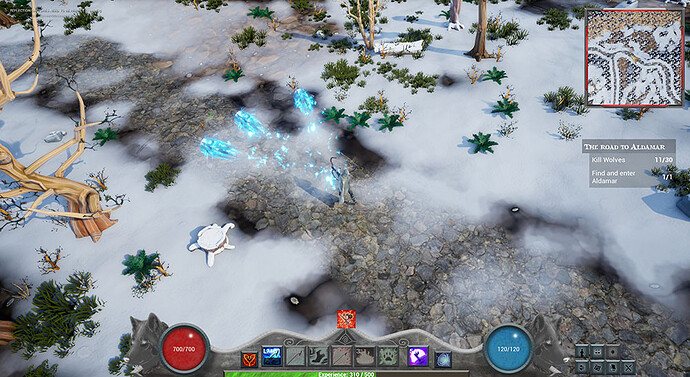 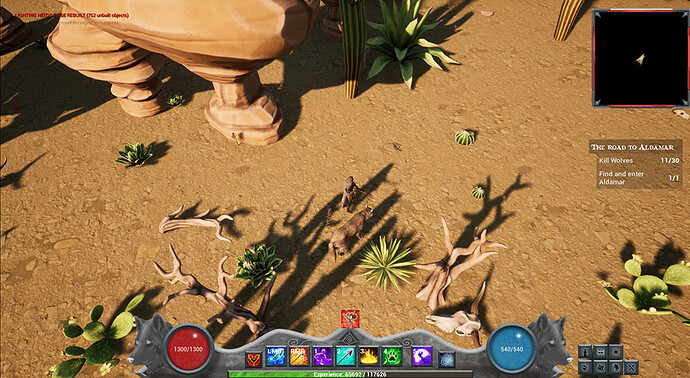 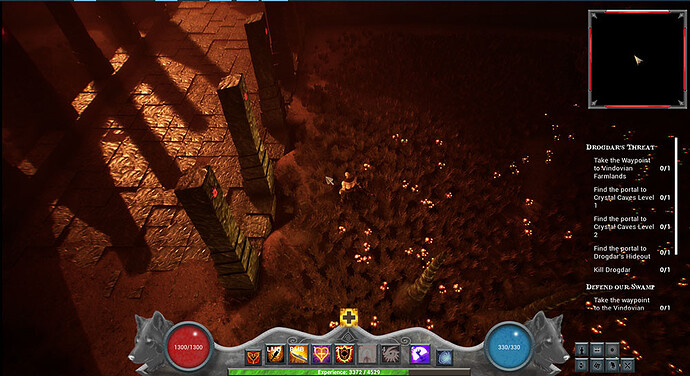 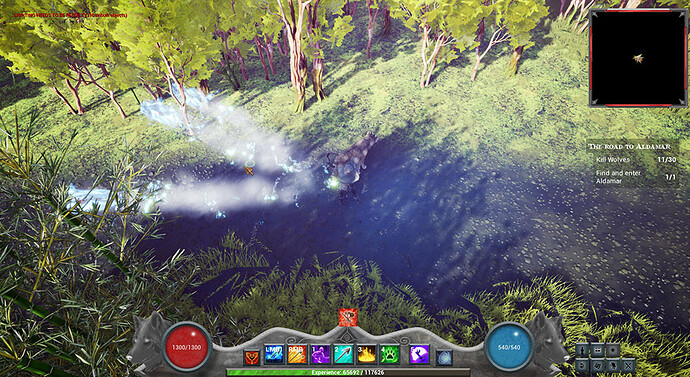 Another update. Been replacing/overhauling some levels that were made with low poly/low quality and too stylized assets with new levels that are more realistic artstyle and fit better with the later acts of the game. Also replaced the old main menu screen and music etc… + had someone tutor me to work on lighting more and make it better! Here’s some screenshots of the overhauled/new levels!! 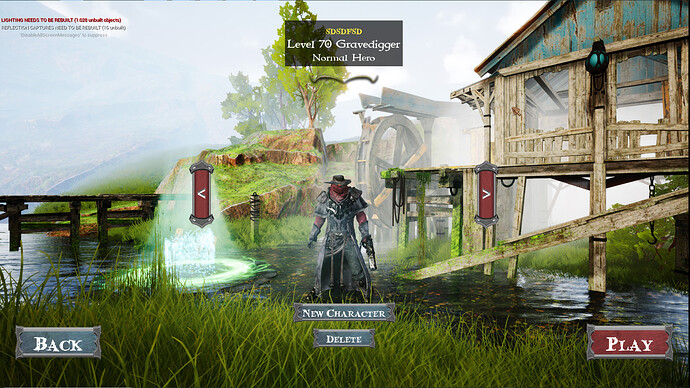 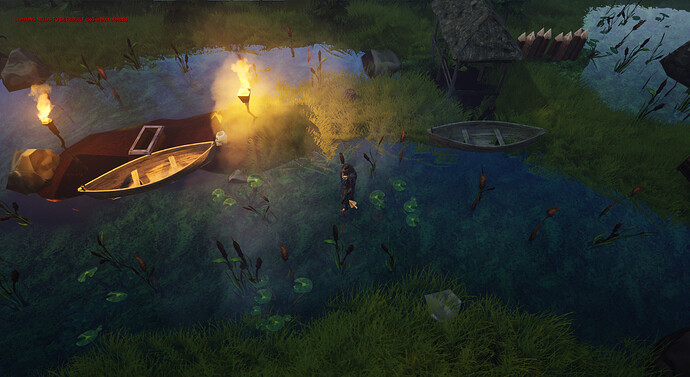 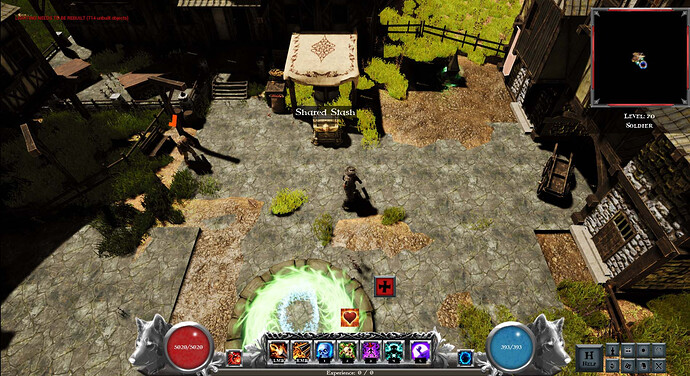 First reviews are coming in and are almost all positive! Yay!

A first new loading screen has been made by our illustrator Caro! Also working on the last 2 playable character classes.The Bear Shaman and the Stalker. They should be done within a week.

Btw we’re recruiting a concept artist, a 3D character artist and a 3D environment artist! Get in touch if you like to work on Emberheart! 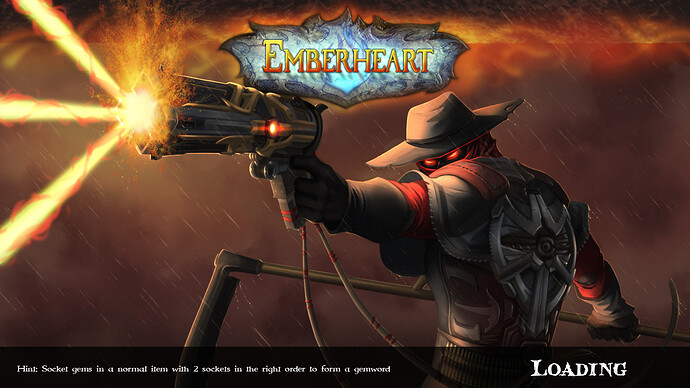