Hey everyone!
After 16 months of development I finally made a trailer for my solo indie project and wanted to share it with you!

Here are some Screenshots: 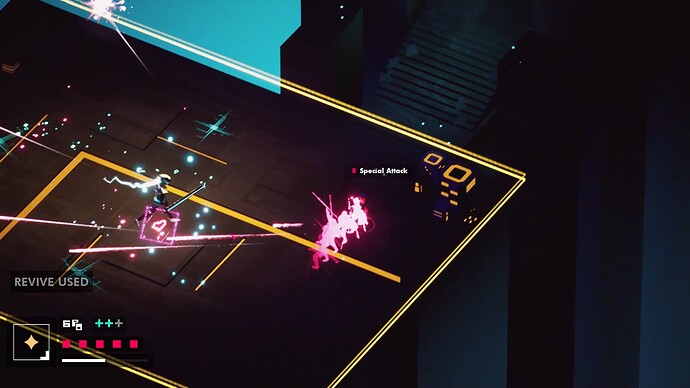 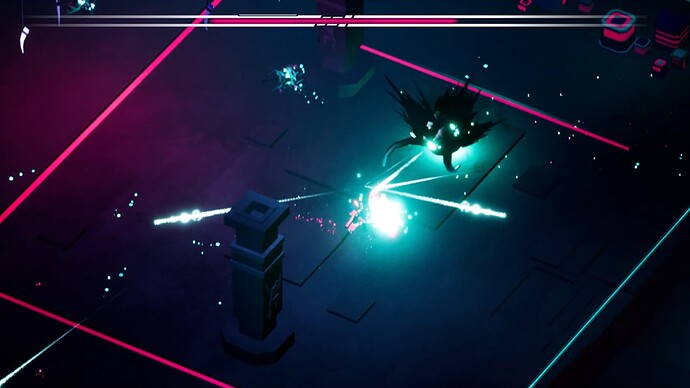 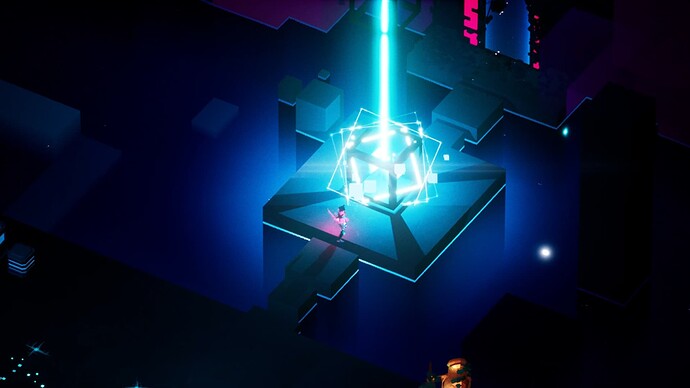 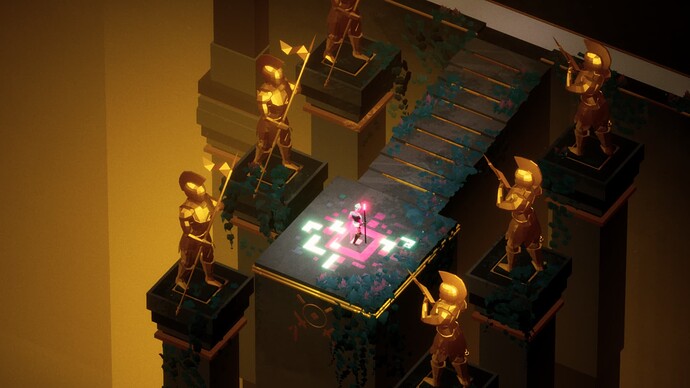 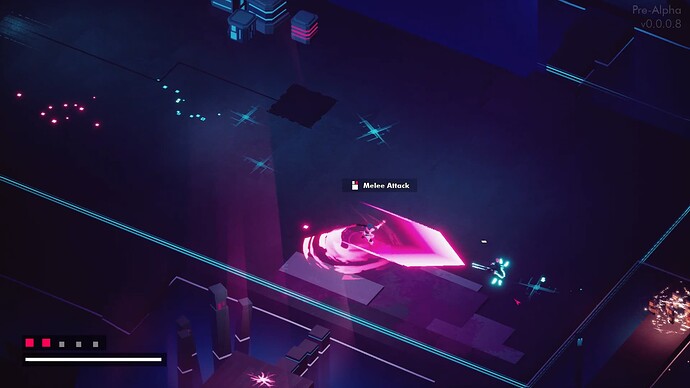 SHOOT, SLASH, BLOCK and DASH! Defeat dangerous war-mechs, upgrade your abilities and vanquish mystical and mechanical bosses on you journey through a world where magic and technology are at war.

Music in the game and trailer is by @electrosharks

This game is very much giving addictive, I totally missed my appointment playing Brightseeker, on the flight didn’t realize we landed yet, poggers

, and total replay-ability! Can we first start with the amazing intricacy of the captivating neon lighting! Also, great choice in music from electrosharks! It is the perfect complimentary element to your game! This is high key impressive, especially as a solo indie project! I added it to my Steam wishlist. Please share with us your inspiration for this project!

Also, would you mind adding screenshots to your op?

Thank you for your heartwarming response!

I’m so glad to hear that my game intrigued you

As I mentioned in my op my main inspiration was Hyper Light Drifter, mainly for the aesthetic, but also for things like the health system, player and enemies both have quite limited HP so you still need to be moving to avoid getting hit by the projectiles. Also, all enemy attacks deal the same amount of damage (one) so you always know how many shot you can still take. The combat system is more Hades inspired, it’s fast paced, you have to be constantly moving. The difference from Hades is that you have all the weapons/abilities at your disposal from the start and it’s up to you if you choose to use all of them (melee, ranged and shield) or just play melee or ranged or whatever combination suits your playstyle (you will be able to upgrade all of them ofc). Transistor was my second inspiration for the visuals. I also approached the story aspect of the game from similar perspective of Transistor, you always progress linearly through the world. There were other games that somehow influenced BrightSeeker, however these three are the most prominent ones

This looks very promising. Good luck with the development!

@Zakroutil , Yes! Thank you so much for adding the screenshots!

I also appreciate you elaborating even more in sharing your inspiration with us! That is what I was originally wanting to ask of you, as I saw in your op which game(s) you listed. All of the games that inspired your project are noteworthy classics! I’m impressed by how you can find inspiration, observe the concepts, and make it your very own! I can see that you favor action RPGs. Have you played Bastion? Out of curiosity, have you seen any of these movies: Tron, Blade Runner 2049, and Hardcore Henry?

Thank you @Get_DOVAH_it! Bastion is actually the only game by Supergiant games I haven’t played, yet. I would love to though, it’s been sitting in my games library for a while, I just haven’t got around to it

As for the movies you mentioned, I haven’t seen Hardcore Henry, however I absolutely love both Blade Runner films. The original one is perhaps my favorite movie of all time! And Denis Villeneuve’s cinematography in Blade Runner 2049 (and all his other films) is absolutely astonishing! His approach to filmmaking is so unique. It’s a shame he didn’t get to make the second part of Blade Runner 2049. But at least we’ve got his Dune adaptation now

Tron is also one of my favorites, I think it’s sometimes quite underrated, since it is a great movie with a very strong atmosphere and visual direction.

Hope this great game gets more attraction! How many Steam wishlists did this game get?