Hi everyone!
I’m actually working on a multiplayer game where players have a lot of customization options for their characters and fighting styles. People are going to fight in teams of 3 against 7 other teams on a big map! The last team standing wins!

The team with the best strategy will have much more chance of winning! My goal is to focus on skill as much as possible, so cosmetic options won’t interfere with the gameplay.

When you enter the game, you’ll be in a room where you can: search for a match, customize your character and fight style, invite friends, simulate fights, and even customize the room itself!

I’ve been developing this game alone for almost 2 years and now that I’m close to a first release, I want to grow a community around it. I also have a cinematic trailer ready, but I plan to release it with my Kickstarter (I can send a link in private if you are interested).

Feel free to give any suggestions or ask questions about Aros! So enough speaking, let’s show some pictures. I hope you enjoy them.

Before that, if you want to follow me on any of my social networks, I’d really appreciate it! Also, you’ll find a lot more picture on my Twitter!

EDIT: I explain a bit more in details what happen in the game on my Patreon! Aros Online is creating a video game | Patreon 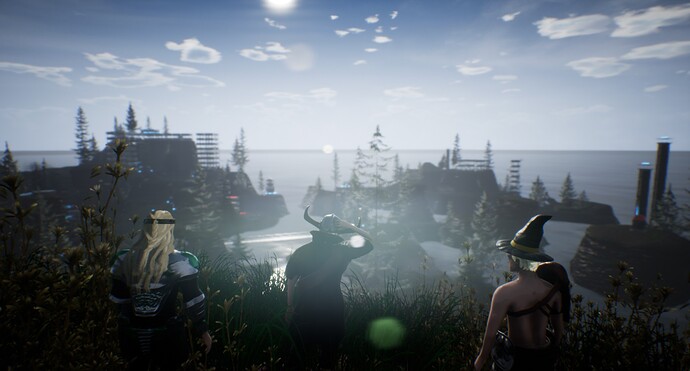 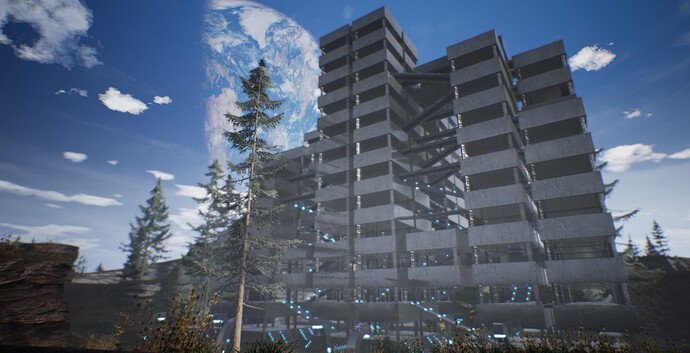 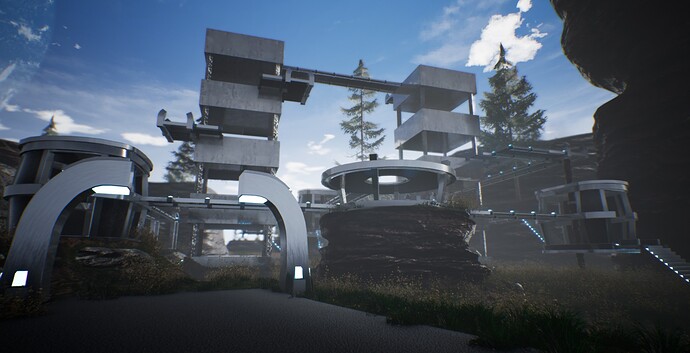 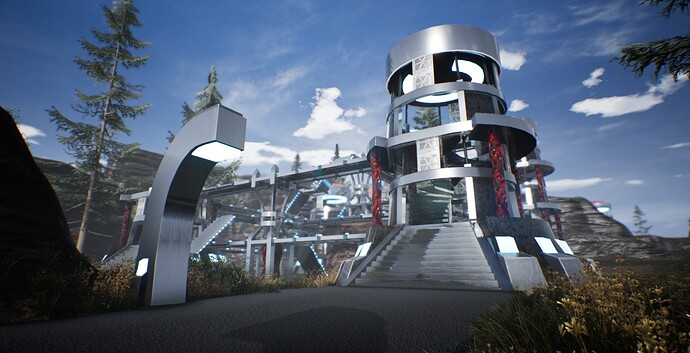 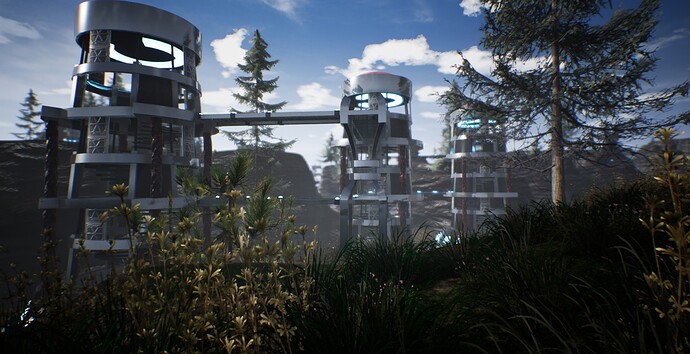 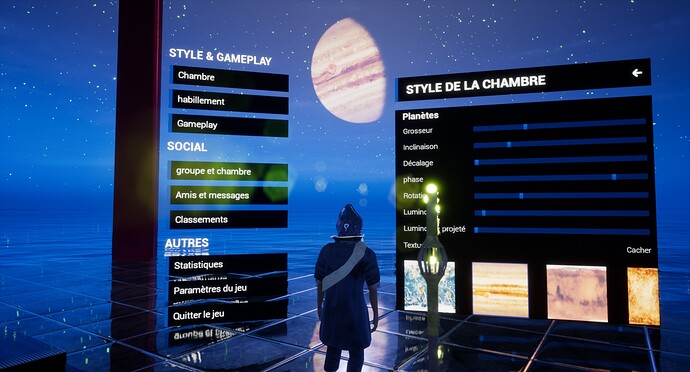 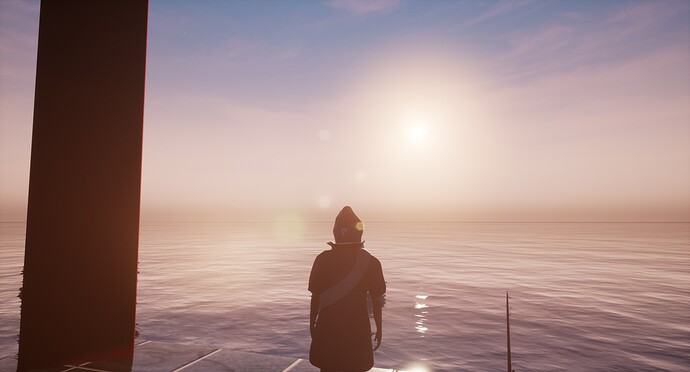 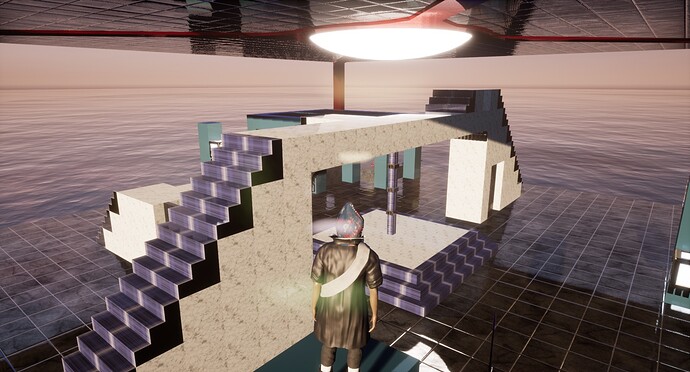 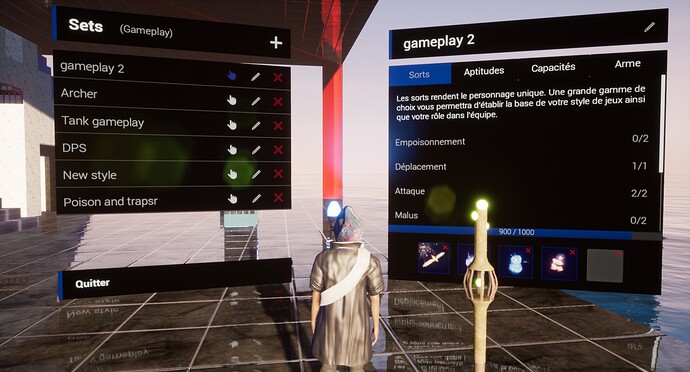 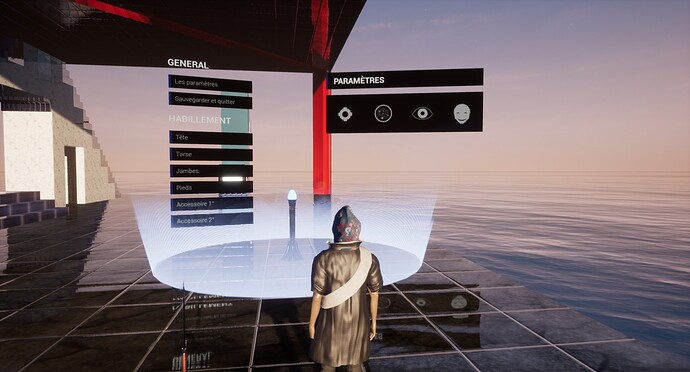 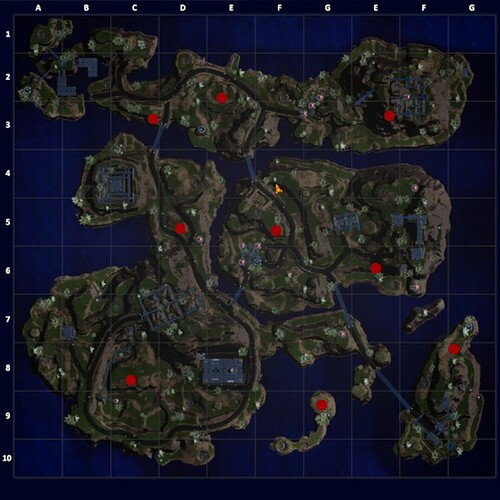 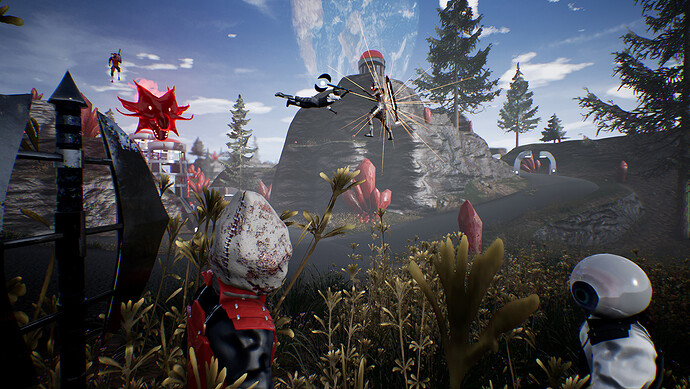 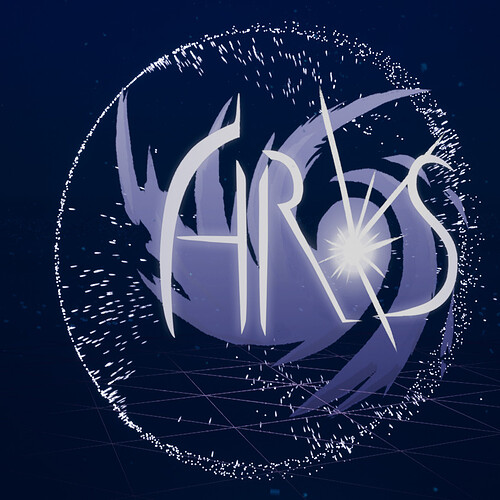