We would like to show everyone Galacide, which was developed using Unreal Engine 4 and is currently available to play on PC through Steam.

Galacide is the latest game released by Puny Human. In the past, we’ve released games such as Blade Symphony and Dystopia. Galacide is a space-themed game that features a unique combination of shoot-'em-up and match-4 puzzle mechanics. As you blast your way through various enemy ships, you’ll find that they drop small pieces of scrap. These scrap pieces can appear in three different colors: orange, blue, purple, and can be used to create matches on the “bitwall”. The bitwall is like a blockade composed of various colored pieces that correlate with the colors of the scrap pieces that enemy ships drop upon their destruction. Using the scrap pieces, you must create matches of 4 same-colored pieces in order to remove them from the bitwall and clear a path that enables you to move onward. Galacide features fast-paced action and quick-thinking as you fly through space destroying enemy invaders and clearing paths through the bitwall. The mining vessel possesses a tractor beam that the pilot can use to pull pieces of scrap towards themselves, which is great for when you need that particular color at that very moment and the only one is located on the other side of the screen.

The Freighter features the unique ability to collect scrap pieces and store them for later use, allowing the player to swap between them at any time. The freighters durability and ability to store cargo make it the perfect choice for pilots who take more damage and those who like keeping their options open.

The ship is composed of rare materials which allow it to zoom through space at high speeds and phase into another dimension for a short period of time. Phasing allows the ship to move through parts of the bitwall and dodge incoming attacks. The Phase Ship is extremely vulnerable to damage, and thus, should only be piloted by the most skilled and daring pilots. 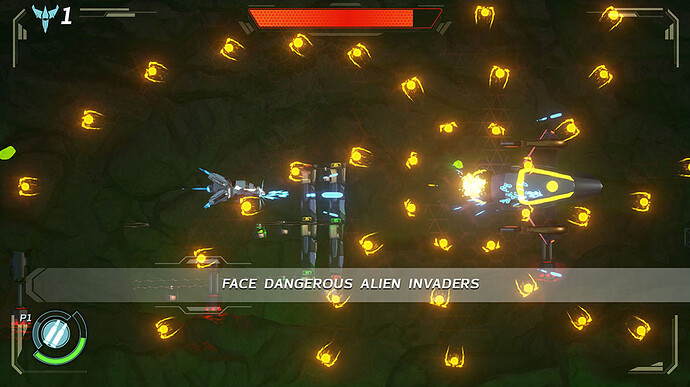 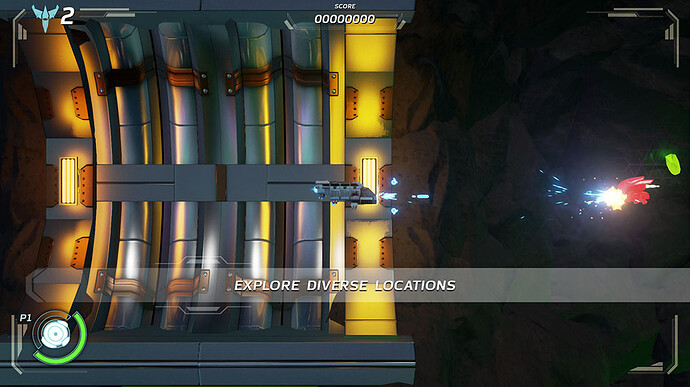 LOVE IT!!! INSANE. The HYBRIDS ARE HERE.

Galacide is out now on Steam!

You can also find it on the Humble Store, and IndieGameStand! 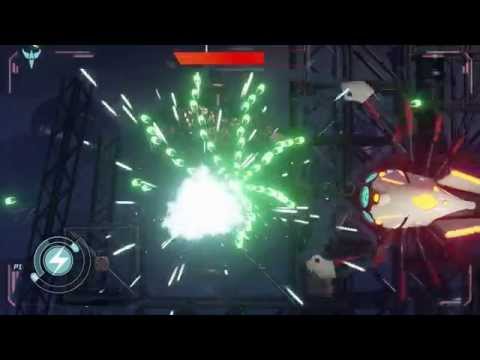 I spotted that earlier today - congrats!

Looks awesome, going to have to pick this one up. What tech did you guys end up using for the UI?

Looks awesome, going to have to pick this one up. What tech did you guys end up using for the UI?

Thanks! For the Menus and in-game UI, it was AHUD class (canvas.) The in-game dialog uses UMG. We found a lot of problems with using UMG, and could not use it because it didn’t offer simultaneous controller and keyboard support for our main menu.